When sex toys become an issue

When sex toys become an issue

Sex toys have lost their image that they’re a single person’s sexual partner. Now, a lot of couples use them to spice up their sex life.

But while sex toys have saved a lot of dried-up or dying sex lives (also known as the lesbian bed death), it has also become an issue for some couples.

With the rise of sex toys, it’s also causing envy for some partners. This especially happens when one partner cannot make love anymore without the use of sex toys.

On the other hand, some consider it as cheating when their partner use it when they’re alone.

The appeal of sex toys

“I’ve never come across any information or research that suggests women have left men because of their sex toys,” said Dr. Hernando Chaves of AskMen, when a letter writer got worried over his girlfriend wanting to use sex toys.

“Usually, women leave men for reasons other than not being battery-operated,” Dr. Chavez said.

Helping yourself get over your partner’s sex toys

You have to understand that your sex life with your partner doesn’t just consist of orgasms and how wild it is. Sex between two people is an expression of how you truly feel.

“Sex with a partner is about sharing pleasure and intimacy– giving and receiving and mutual enjoyment,” said Belle De Soir on those jealous of their partner’s sex toys.

“A sex toy can no more replace a person than it can have its own orgasm,” Belle said.

Helping your partner get over your sex toys

On the other hand, if it’s your partner who’s having problems, one way to ease them is to involve them more in the lovemaking. Don’t make them feel left out.

Remembering the writings of Sandra... 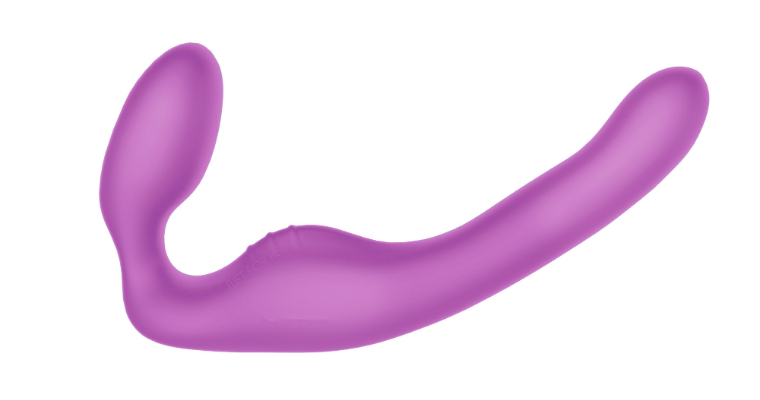