Why are lesbian TV characters dying off? 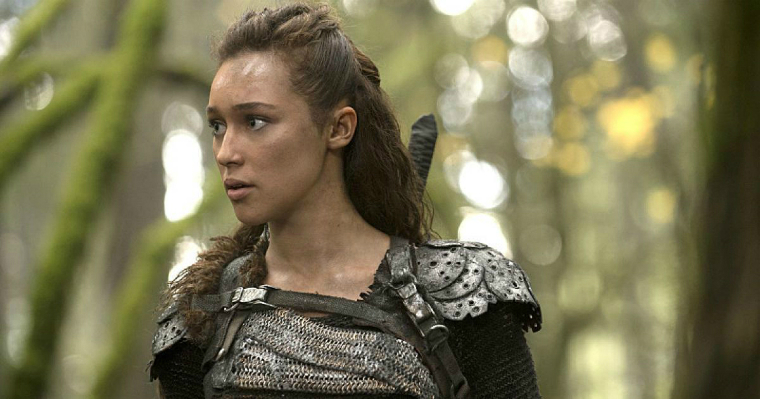 Why are lesbian TV characters dying off?

It sounds like a murder-mystery, but there’s a current trend of lesbian TV characters dying on the small screen.

Primarily minor or supporting roles, the death of these lesbian TV characters have fans up in arms such that a Twitter hashtag #LGBTFansDeserveBetter is gaining currency.

Fortunately, there are a number of TV shows that still have or even feature lesbian characters extensively as evidenced by last year’s GLAAD report.

However, the recent spate of lesbian TV character deaths would have probably shortened their list somewhat.

What’s more, this isn’t really new: the TVTropes wiki lists the killing off of gay TV characters– especially lesbians– as a far too common thing happening in TV shows. The trope even has its own share of names: ‘Bury your gays’ and ‘Dead lesbian syndrome.’

So who’s been recently killed? Here’s a list (and if you’re keeping track of these shows, mind the major spoilers!):

In the post-apocalyptic science fiction TV series, The 100, Lexa– portrayed by Alycia Debnam-Carey– is the commander of one of the factions in the show.

Though her first girlfriend, Costia, had died early on, she later develops romantic feelings for one of the main characters, Clarke Griffin (played by Eliza Taylor).

Though this relationship is consummated, Lexa is accidentally shot by one of her people in a somewhat incongruous death.

Because of her death, fans went on a warpath to the point that the show’s ratings was affected and sponsors of the show like Maybelline withdrew their ads.

Admittedly, in the horror TV show The Walking Dead, we figure everyone will eventually die– with the possible exception of the former sheriff Rick Grimes.

Still, that doesn’t mean that it’s still not shocking when one of the two lesbian characters in the show dies. In this case, it was Dr. Denise Cloyd (Merritt Wever), the acting physician of the Alexandra community.

However, it still underlines the aforementioned trope that love and death always go hand-in-hand for lesbian TV characters in these TV shows.

Despite the lovers’ semi-heroic demise in the story, Charlie Jane Anders of io9 wasn’t convinced.

Anders said of the couple’s deaths: “So pointless, and yes, tasteless as well. Because certain characters on this show wear bulletproof plot armor, no matter how many times they “die” or seem to be at death’s door, and these two died in part because they were among the few characters remaining on this show who were deemed disposable.”

Sadly, we’re only listing three here, but Washington Post has compiled a a list of 10 deaths of lesbian TV characters only for 2016.

Why is this important? Again, it’s about proper representation in media.

As Elizabeth Vincentelli of the New York Post pointed out: “Yes, hetero characters get offed all the time, but there simply are a whole lot more of them and a whole lot fewer lesbian/bi ones, so when those characters are put to pasture– especially out of the blue– it’s hard not to notice that the list is getting pretty damn long.”

So what do you think of this trend of dying lesbian TV characters. Sound off in the comments below!

The lowdown on the current anti-LG...

A baby for a lesbian family makes... 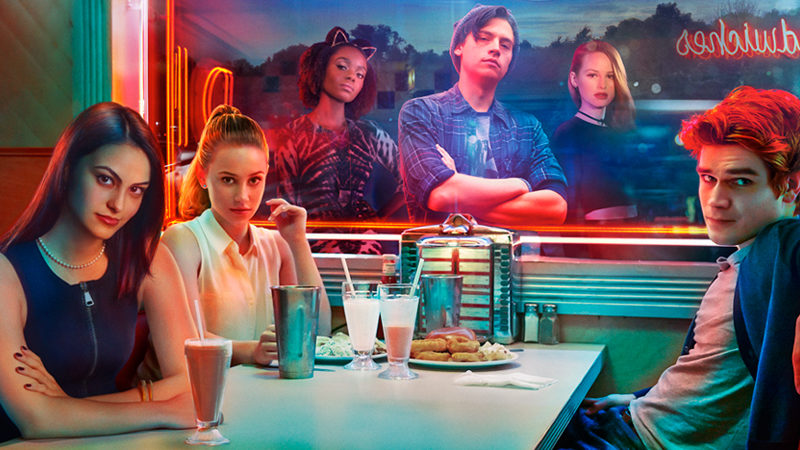 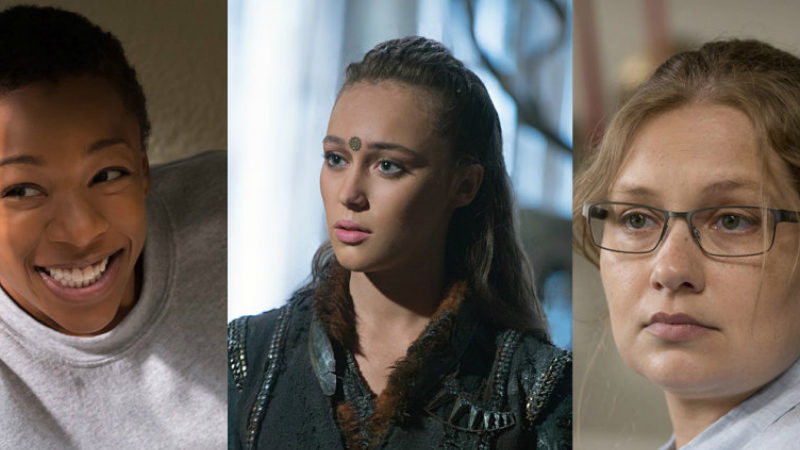 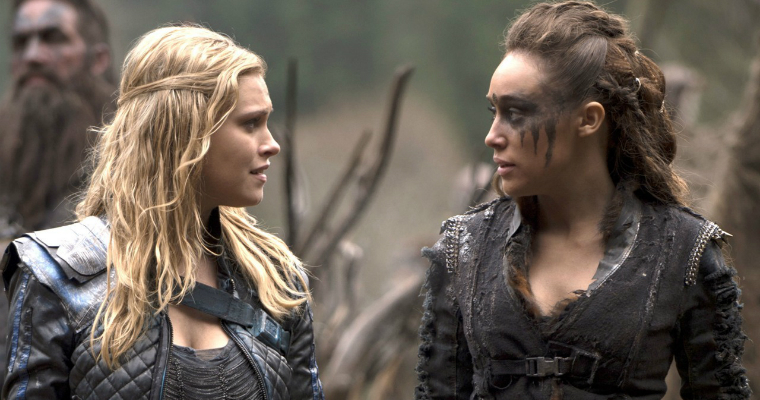