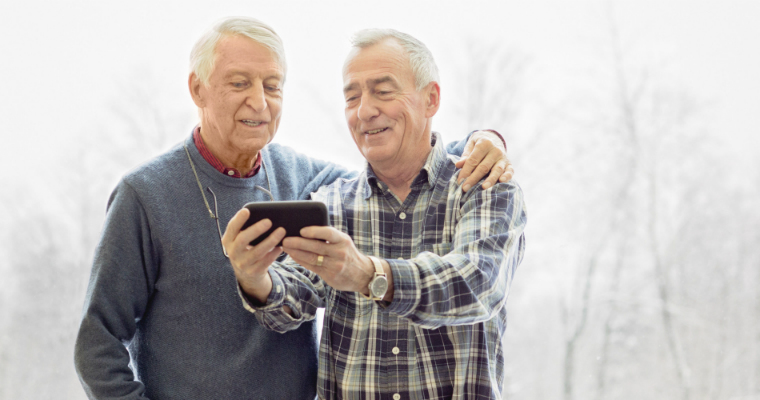 Talk about not catching a break: a recent study has noted that midlife and older gay men suffer from “internal gay ageism,” or the feeling of not being appreciated or denigrated in the gay community as they get older.

What’s more, according to the study that was published in Social Science Medicine, internal gay ageism can lead to stress and depression for them.

A study of internal gay ageism

The Multicenter AIDS Cohort Study– which is one of the largest and longest-running studies of the natural history of HIV/AIDS in the US– tracked 312 gay men with an average age of 61 years since 1984, with 61 percent of them being HIV-negative.

In the said study, the researchers tried to see how ageism and homophobia were being internalized by gay men.

The study wanted to discover “whether these feelings affect their mental health, and whether a sense of ‘mattering’… offsets any mental health deficits associated with internalized gay ageism.”

The subjects were asked questions like “Aging is especially hard for me because I am a gay man,” and “As I get older, I feel more invisible when I am with other gay men.”

The researchers also gathered three decades of depressive symptoms data as part of the analysis to help strengthen the direction of their observations.

What is internalized gay ageism?

Internalized gay ageism is the sense that “one feels denigrated or depreciated because of aging in the context of a gay male identity.”

This is based on previous research that showed that “youth, vigor and physical attractiveness are disproportionately valued in the gay male community, leaving many to experience a sense of ‘accelerated aging’.”

The researchers were able to determine that internalized gay ageism could be reliably measured among older gay men, and was associated with stress and depression.

How to address internalized gay ageism

The study likewise noted that internal gay ageism can be countered by “mattering”, or “the degree to which they feel they are important to others and a significant part of the world around them.”

‘Mattering’ with others can range from working with various organizations, or from friendships with younger gay men

“People with a high sense of mattering feel that others think about them, seek their advice, or care about what happens to them,” explains lead researcher Richard G. Wight.

More importantly, the study noted that older gay men– with their efforts in fighting for historical changes for younger generations of sexual minorities– shouldn’t feel socially invisible and devalued as they get older due to internal gay ageism. 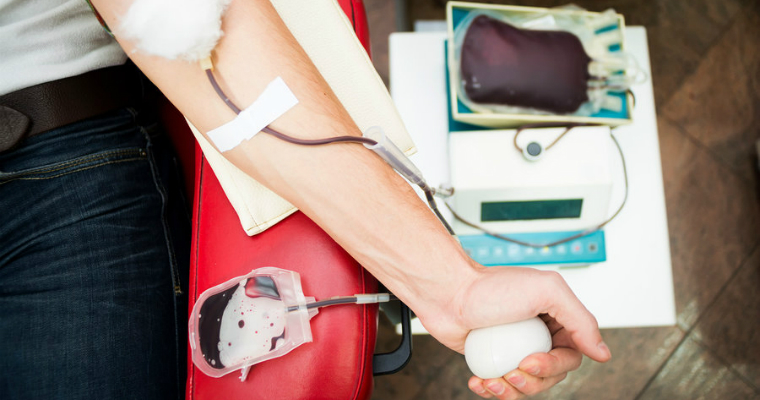