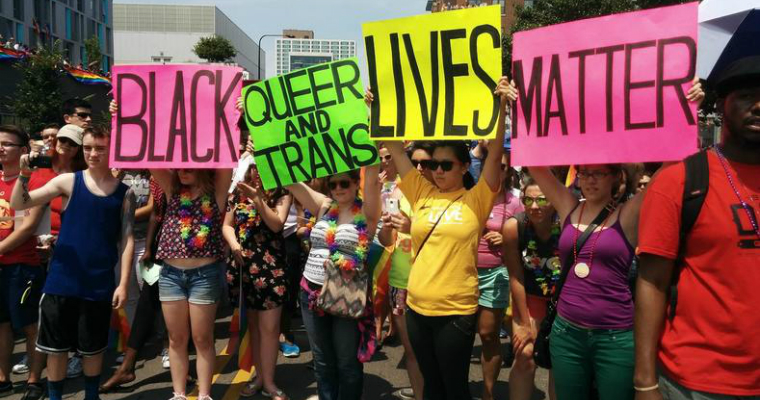 The recent incident involving the Toronto chapter of the Black Lives Matter movement and their actions during the city’s Pride parade– Canada’s largest– last July 3 has raised a lot of prickly questions.

Unfortunately, there seems to be no clear consensus in the global LGBT community with regard to these two important issues that– could!– possibly divide the minority groups in the future.

The incident at Pride Toronto

The incident began when some members of the Black Lives Matter Toronto who were marching in the Pride parade staged a sit-in.

Bringing the event to a halt for about half an hour, the group demanded better representation for racialized communities during Pride events and a ban on police floats in future parades.

So that the parade could resume, Pride Toronto’s leadership signed a list of the group’s demands– leading to some divisive questions about the matter.

In the wake of the incident, the group’s demand to ban police floats from the Pride parade has LGBT Canaadian police up in arms.

Chuck Krangle, a gay Toronto police officer, wrote an open letter to Pride Toronto: “Police officers are significantly represented in the LGBTQ community and it would be unacceptable to alienate and discriminate against them and those who support them.”

Pride Toronto’s executive director Mathieu Chantelois later told Canadian media that he only agreed to have a conversation about the issues that were raised when the list of demands was signed.

Chantelois said he did not agree to exclude police floats from future parades.

Co-founder of Black Lives Matter Toronto Janaya Khan in the meantime said that the protest and demands were meant to start a larger conversation.

“So it is not a matter of if police floats should be there, we definitely believe they should not, but police presence is something that can be negotiated,” Khan said.

On one hand, one effect of the incident is that Black Lives Matter Toronto had been flooded with hate mail– some sent by members of the LGBT community.

On the other hand, reader William Skeen wrote to The Los Angeles Times, saying: “As a gay man, I stand with Black Lives Matter because their cause is just, and they are right to demand justice. Their leaders may or may not have been schooled in the etiquette of organizing, but they learn going forward.”

Countless others in the LGBT community have also expressed similar opinions elsewhere.

Based on this, it would seem that not everyone in the global LGBT community can agree on how the matter of racism vis-à-vis discrimination against sexual orientation and gender identity should be discussed.

In the aftermath of the event, the Los Angeles LGBT Center has called for the community to stand united with Black Lives Matter.

In a statement, they said: “It is a truism that lives of all people do matter, but it is time that all people of good faith say unequivocally that the African American experience in this country is painfully unique and that Black Lives Matter.”

Sadly, the incident in Toronto reveals that there are some aspects in the fight against discrimination– whether homophobia or racism– that need to be discussed in depth among the different proponents.

We also need to realize that we can only be strong if we are united to fight against discrimination, both homophobia and racism.

Rachel Maddow: The face of liberal... 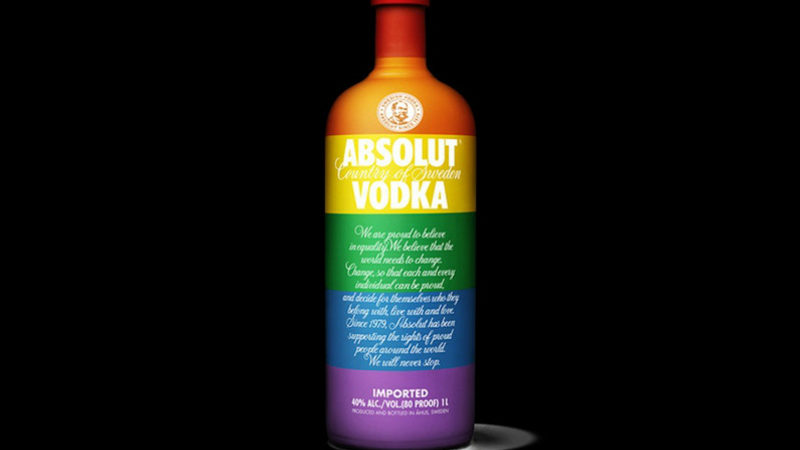