HomeNewsWhat are the countries with no LGBT rights?

What are the countries with no LGBT rights?

What are the countries with no LGBT rights?

Though it may feel like it’s not the best of times to be LGBT in the US these days, you need to remember that it’s the worst of times for other countries where they have no LGBT rights to speak of.

For example, Uganda criminalized homosexuality just before February ended this year. This means that while we’re fighting to maintain our LGBT rights like same-sex weddings and even LGBT divorces under Trump, in countries like Uganda, you either have to keep your same-sex relationship a secret or leave the country altogether.

What other countries are actively penalizing LGBT rights, or at least not defending them?

For all its Bollywood and bourgeoning economy, LGBT rights in India are lagging. In 2009, the 153-year-old law that made it unlawful to have LGBT relations was reversed.

It was a high time for Indians, albeit temporarily, as the Supreme Court junked this recent law in 2013, making same-sex relations illegal again.

Unfortunately, a simple same-sex kiss could land you in jail for up to 10 years.

Russia is becoming the old thug it once was when Vladimir Putin mimicked Stalin’s stand on homosexuality by making LGBT propaganda illegal.

While it’s just propaganda that the country was targeting, violence against LGBT rose drastically on account of this.

Teens who are LGBT were ambushed, humiliated, threatened with axes, and blinded or beaten by baseball bats.

There was even a time when legislature was considering kidnapping children with gay parents by the local police. It didn’t pass but barely.

Lesbians have an easier time in this country where they can have sex with each other.

Not gays, though, who can be imprisoned for up to two years if caught having sexual relations with each other.

This is possibly the worst place to be an LGBT as 98% of respondents in a survey done by PEW Research wouldn’t accept homosexuality in their country.

Some parts of the country, particularly the north side, follow the Sharia Law where being LGBT is punishable by death. (And by punish, they mean being lawfully stoned to death.)

If you think the Nazis were cruel on LGBT, Nigeria seems like its really out to get members of the LGBT community.

“If gay people really are going to hell, that hell will probably look something like Iran,” was how List Verse described the condition of LGBT rights in Iran.

Members of the LGBT community are flogged, tortured, abused and killed. To avoid these abuses, parents of LGBT kids would rather have them undergo sex change– legalized in the country in 1987– to avoid execution.

Under Uganda President Yoweri Museveni, a law was signed creating harsher punishments to LGBT in the already anti-LGBT country.

Pressured by the West for his severe, new law, he said that Africans “never seek to impose our view on others; if only they could let us alone.”

Now we know what countries we should avoid when traveling.

Share With:
Tags
countries with no LGBT rightsIndiaIranNigeriaRussiaSingaporeUganda
Previous Article

Sofia Kovalevskaya: The Russian wo... 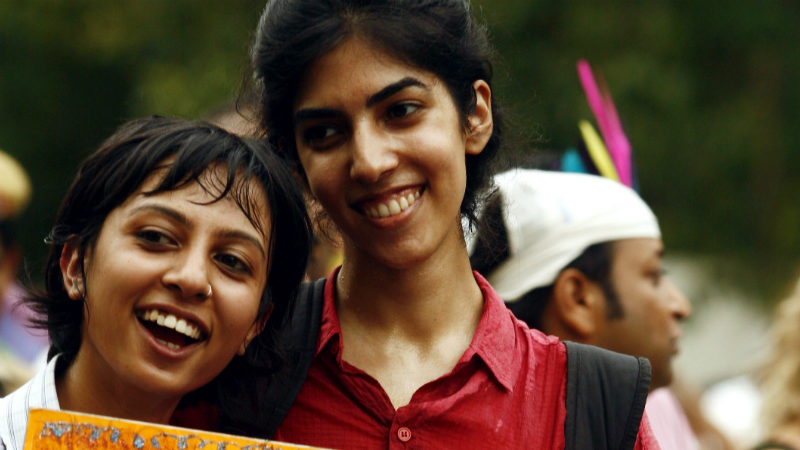 LGBTQ Indians have freedom of... 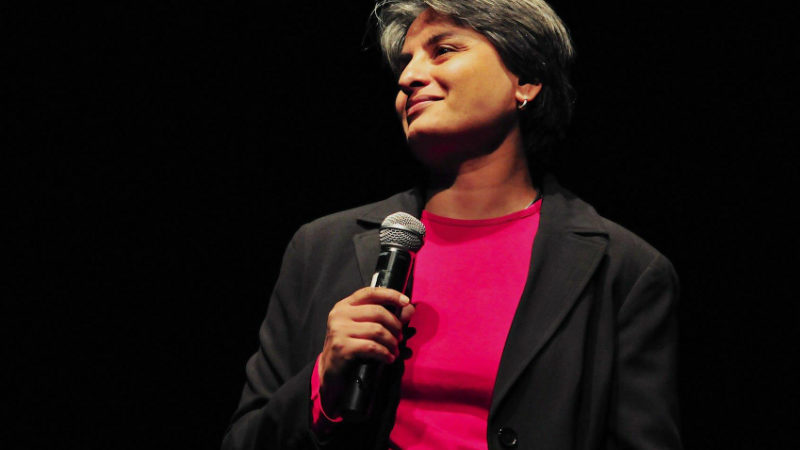 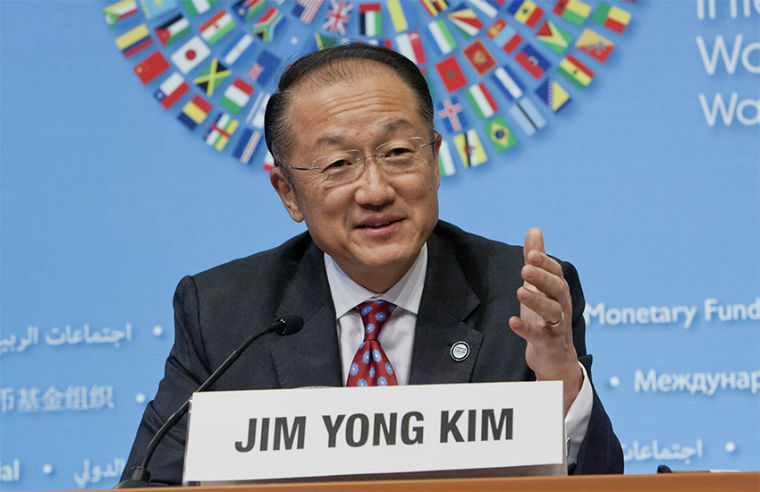