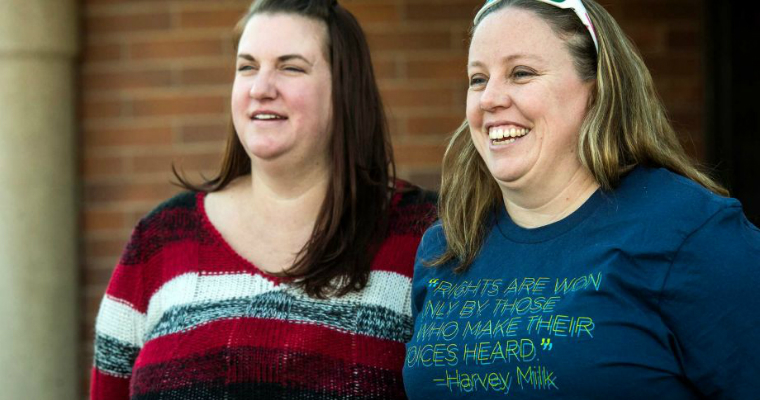 After reversing a court order that a child fostered with a lesbian couple be removed from their home and placed with a heterosexual couple, Utah judge Scott Johansen has also disqualified himself to sit on the case last Monday.

In the wake of the Utah judge’s decision

The judge had cited a belief in his order that children are better off with heterosexual couples rather than with gay couples. The American Psychological Association said there’s no scientific basis that gay couples are unfit parents based on sexual orientation.

The Price, Utah couple– April Hoagland and Beckie Peirce– were planning to adopt a baby girl they were raising as foster parents for three months when Johansen gave the order.

In a joint statement, the couple said, “We are thankful that Judge Johansen has decided to step aside. Our greatest concern now is taking care of our beautiful baby foster daughter. We are grateful for the outpouring of love and support from people all across the nation and we are grateful that our family is now being treated equally under the law.”

Johansen had cited in his decision research that claimed children raised by heterosexual families do better. Likewise, he said same-sex marriages have double the rate of instability as heterosexual marriages.

In reaction to the order, Clinton said on Twitter, “Being a good parent has nothing to do with sexual orientation– thousands of families prove that.”

Johansen has now turned the case over to Judge Mary Manley, presiding judge of the district.

“This decision is not only unjust, but is harmful, as well. Removing a child from a loving home, where she receives the support of two parents, only to put her back into the foster care system, is not just counterproductive, but is detrimental to the growth and development of this little girl,” said D’Arcy Kemnitz, executive director of the National LGBT Bar Association.

“Further, this decision perpetuates the false narrative that homes with same-sex parents are somehow less than. This prejudicial concept has no basis in fact, and does nothing but deter otherwise qualified couples from taking in children in dire need of loving homes,” Kemnitz added. 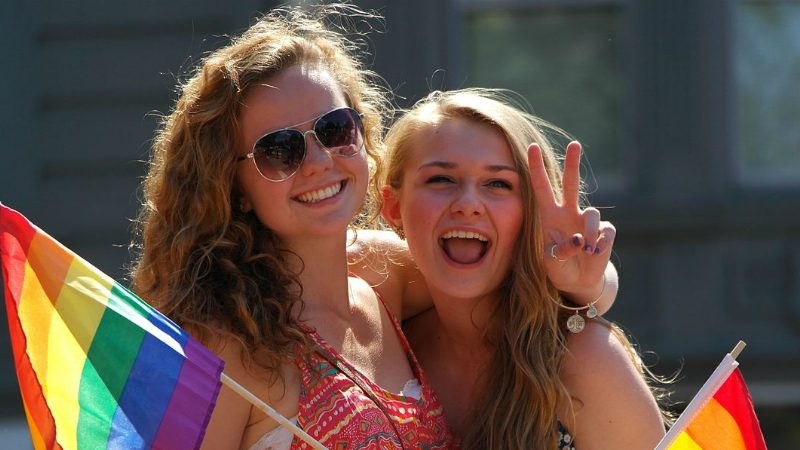 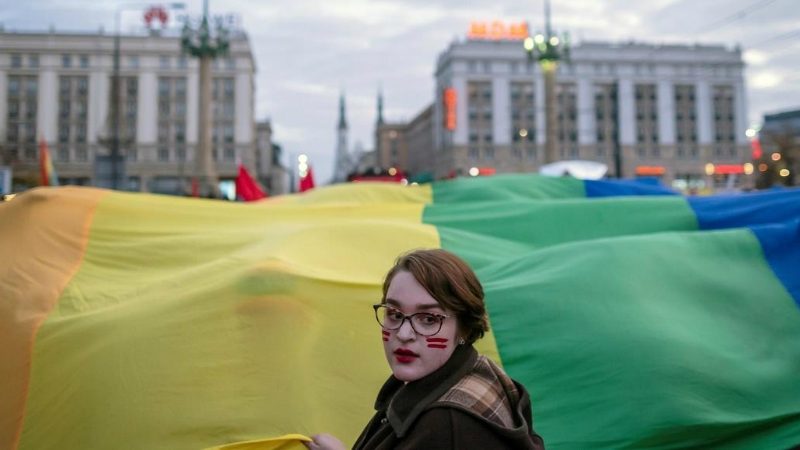