HomeNewsUS to allow LGBT refugees to bring partners with them

US to allow LGBT refugees to bring partners with them 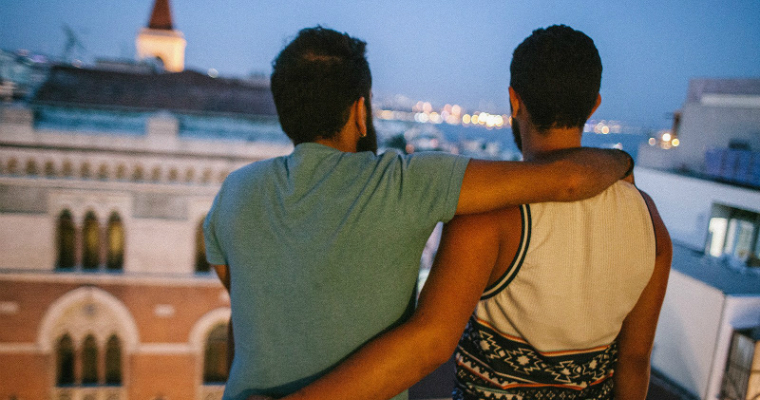 US to allow LGBT refugees to bring partners with them Even as the world deals with the massive influx of Syrian refugees from the troubled Middle East, the US government is quietly ensuring LGBT refugees allowed into the country can bring their same-sex partners as well, even if they aren’t legally married.

In its latest update to Congress, the State Department’s Bureau of Population, Refugees and Migration said their new policy will help LGBT people seeking asylum in the US by giving a new interpretation to the word “spouse”, i.e. partners of same-sex refugees.

“However, due to the administration’s recognition that marriage is not a legally viable option in many refugees’ countries of origin, we have granted access to the P-3 refugee family reunification process to the same-sex partners of LGBT individuals who do not have legal access to the institution of marriage in their home countries, provided that the refugee’s partner is otherwise admissible,” Trudeau added.

The new policy will require the petitioner to file an affidavit proving that he or she is in a relationship with their same-sex partner for at least a year outside the US before the submission of the application.

The said policy also requires the petition to consider that the person to be his or her spouse or life partner, and that the “relationship is ongoing.”

Moreover, the petitioner has to prove that “legal marriage” to their partner couldn’t be obtained due to social and/or legal prohibition.

Only those seeking asylum in the US from the following countries can apply for the Process Priority Program (or P-3).

However, Matthew Corso, chair of Center Global, a program of the DC Center for the LGBT Community, noted that more work still needs to be done, especially with the US Citizenship and Immigration Service (USCIS).

“While we are pleased to see the State Department moving the needle on reuniting same sex spouses for refugees and asylees from P-3 countries, it will be interesting to see whether or not USCIS responds in kind to ensure many more LGBTI refugees and asylees from countries such as Uganda, Russia, Jamaica and others not on the P-3 list can be reunited with their loved ones who are still living abroad,” Corso said.

Immigration Equality Legal Director Aaron Morris was more upbeat. He told told the Washington Blade, “The State Department’s decision to keep permanent partner P-3 refugees together is a cause for celebration because almost no LGBT refugees have access to marriage equality.”

Remembering the writings of Sandra... 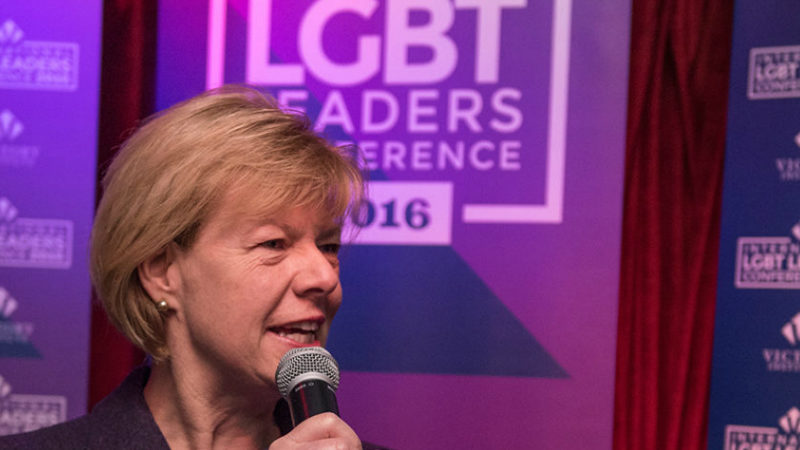