HomeWellnessHealthTransgender pregnancy: Is it possible?

Transgender pregnancy: Is it possible? 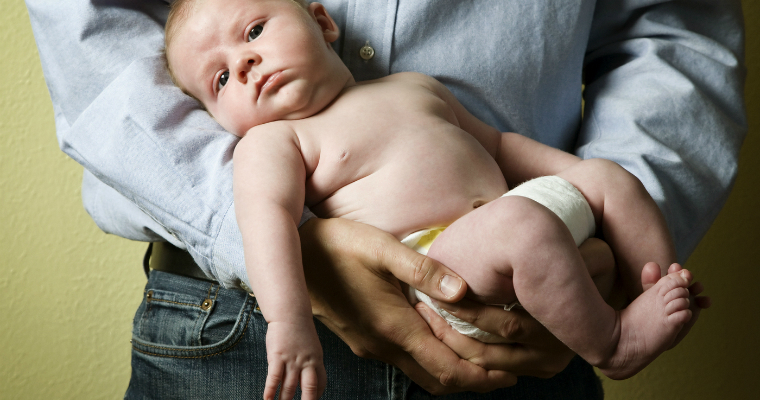 Transgender pregnancy: Is it possible? With the penile transplant soon becoming a reality, we had to wonder: what’s the state of transgender pregnancy now? Is it a possibility?

According to experts, actual pregnancy for transgender women could become a reality in as soon as five years.

If transgender women want to have children now. they can consider fertility options before they transition. This is important if they plan to have children in the future and want them to have their DNA.

The idea here is to preserve the sperm and egg before undergoing surgery or hormonal treatment, because these might be rendered incapable of producing the required cells in the future.

Finding counterpart donors and bringing them to fruition would come in later.

Another pregnancy option is that theoretically, transgender women could undergo anatomical surgery, allowing them to carry a baby to term and give birth.

However, a trans woman doesn’t have the necessary anatomy to allow fetal development. Thus, a trans woman cannot become pregnant unless she receives a uterine transplant.

Dr. Rebecca Flyckt, an obstetrician-gynecologist and expert in reproductive endocrinology is a member of the team that performed the first uterus transplant in the United States in November last year.

She said this operation– which was highly experimental and was performed at the Cleveland Clinic– was a long, arduous process.

However, similar to the protocol limitations of penile surgery, the procedure will be accorded to women born without a uterus or suffering from uterus-related complications.

Dr. Flyckt said of the operation: “I did anticipate that there would be interest in this application of uterine transplant from the Trans community; however, our protocol is limited at this time to women without a functioning uterus.”

Around the world, there is a Swedish research team from the University of Gothenberg that has performed nine uterus transplants that has resulted in five pregnancies and four live births.

“The exciting work from the investigators in Sweden demonstrated that uterine transplantation can result in the successful delivery of healthy infants,” said Cleveland Clinic lead investigator Andreas Tzakis.

The surgery is complicated and there are dangers involved, but for many women who couldn’t conceive, the benefits are worth the risks. This is also true for a number of transgender women in the future.

However, the possibility for uterus transplant is now there and it’s a matter of time of making it a reality.

“My guess is five, 10 years away, maybe sooner,” said Dr Karine Chung, director of the fertility preservation program at the University of Southern California’s Keck School of Medicine, of the idea of the uterus transplant becoming not only a medical reality but a commonplace one.

Transgender pregnancy: more work to do

But just because there is now a possible uterus transplant option, it doesn’t mean transgender women can soon become pregnant.

This is because they still need to overcome a lot, from the lack of pelvic ligaments to support the presence of a uterus, a cervix, as well as transplanting an embryo into a transplanted womb without building a vagina.

But similar to the uterus transplant which was first a theory, these issues don’t mean that it’s impossible to happen.

“Male and female anatomy is not that different. Probably at some point, somebody will figure out how to make that work,” Dr. Chung said.

“I’d bet just about every transgender person who is female will want to do it, if it were covered by insurance,” Dr Christine McGinn, a US plastic surgeon who performs transgender surgeries on men and women, said of the future of transgender pregnancy. 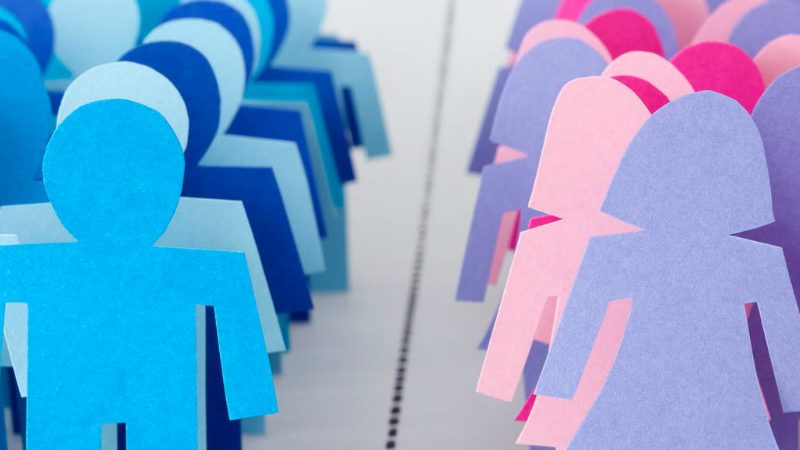 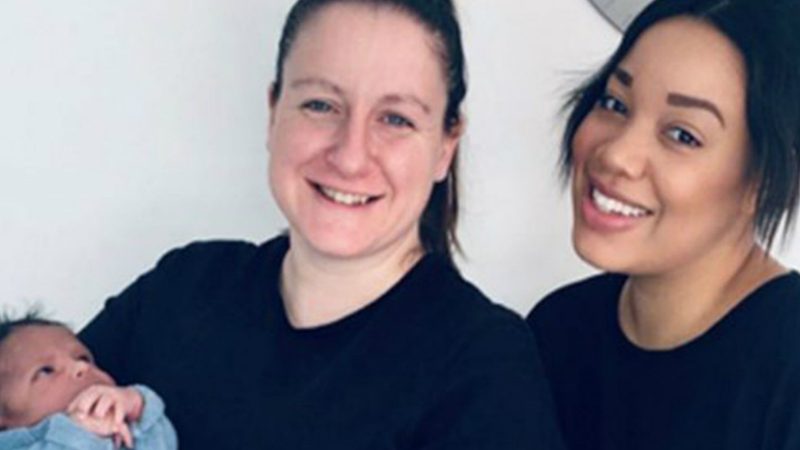 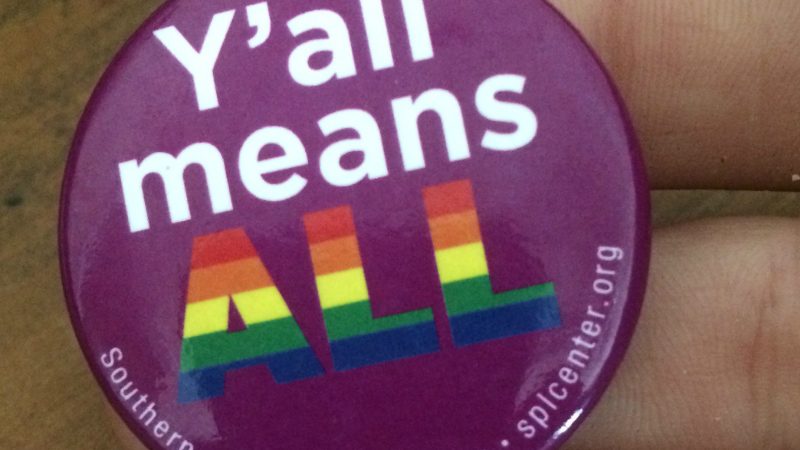