Next to love, the lesbian key rings is one of the most symbolic languages of lesbians. One way lesbians would clue their sexuality to others was by hanging key rings on their pants.

Nowadays, we know there’s no uniformity among the baby lesbians, especially as they enjoy a more relaxed status in society. They wear their own fashion and love in their own way.

Yet during its time, a key ring or a carabiner hooked on the pants of a woman was the one thing that defined a lesbian’s sexuality before.

The history of lesbian key rings

Back in the day when lesbians were more butch, a key ring was a work fashion statement because it was associated with the masculine look of blue-collar workers.

Because the more mannish lesbians were banned from taking on typically women jobs like being a secretary, a waitress, a nanny, or even a housewife, they had to take on the rougher jobs that were set for men.

A key ring, which was eternally hooked to the belt straps of a pair of pants, was something they would always wear.

It was the sort of Swiss Knife of the day where keys, small tools, and even bottle openers are attached to.

By the 1970s, the key rings became solely a fashion statement for lesbians. With leather becoming a trend, someone cruising for a date would use a key ring to distinguish oneself as a lesbian.

The psychology behind lesbian key rings

By way of psychology, key rings– like cigarettes– are phallic symbols. It’s not so much wanting to be a man or wanting to have a penis (that would be more transgender than lesbian), key rings symbolize strength, capability, and dependability.

In other words, all the stereotypical characteristics of a male. This actually became the focal theme of the musical Fun Home, based on the memoir of Alison Bechdel.

As a young girl, she saw a bit manly deliverywoman and was mesmerized by her. She finally found a model she could identify with.

In the musical, the young Bechdel sang, “I thought it was supposed to be wrong / But you seem OK with being strong.”

As the song identifies itself: “It’s probably conceited to say / But I think we’re alike in a certain way.”

While the keychain or carabiner is, like love, a language for lesbians, it’s more used for identity flagging rather than cruising for romance or sex.

Like short nails, side-shaved hairstyles, sneakers and other lesbian fashion items, it’s as if you’re nodding with other lesbians when you see it on them. 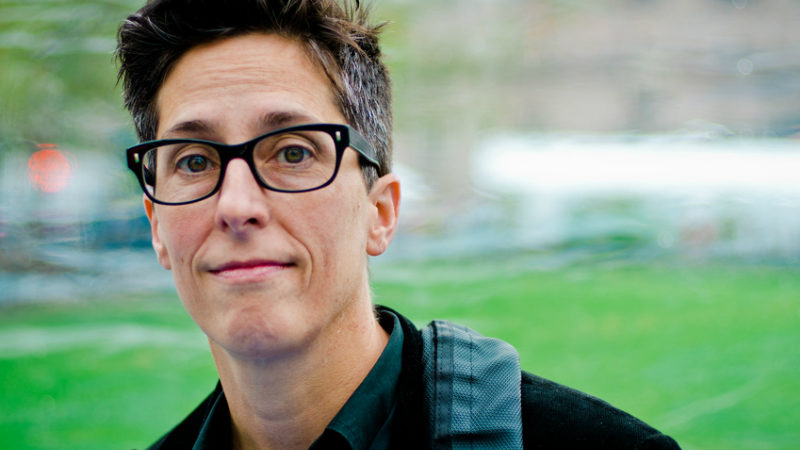 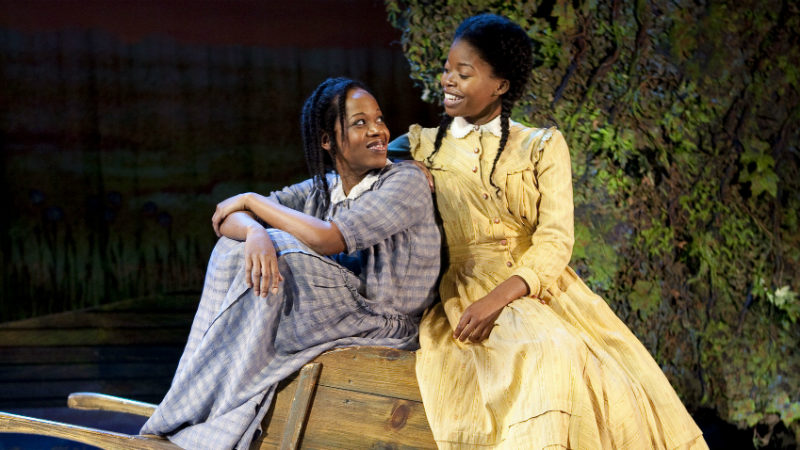 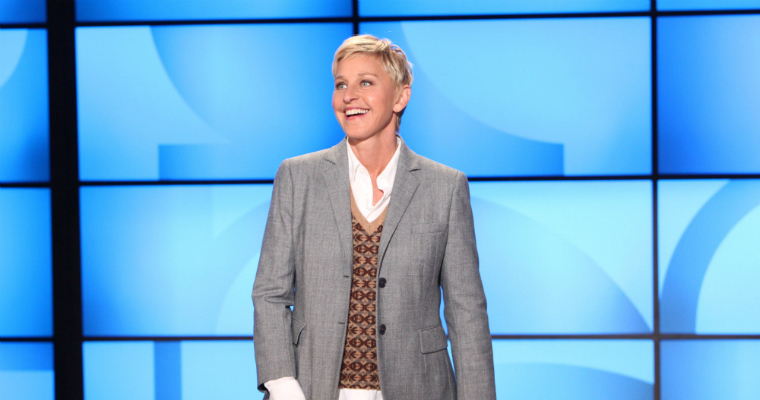