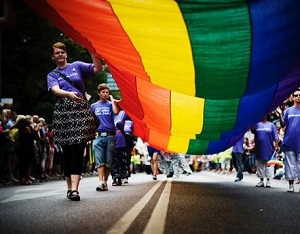 A list of the most gay-friendly cities in the US is out, and the one that took the top spot might not be what you were expecting.

Seattle placed first in the US, whereas San Francisco, known for its large gay community and history came in second.

The NerdWallet list is based on a number of factors, including the presence of gay community, gay friendly laws and indexes, and LGBT safety and tolerance.

The overall score for each city was calculated using the percentage of households with same-sex partners, using the US Census Bureau American Community Survey, the 2013 Municipal Equality Index from the Human Rights Campaign, and the number of sexual-orientation related hate crimes divided by 100,000 people from FBI crime statistics.

The list describes the city: “Seattle is home to the highest percentage of same-sex households of all major cities in the U.S. and gay marriage is legal in the state of Washington. Furthermore, the city has an equality index of 100 and a relatively low rate of sexual orientation-related hate crimes.”

A graph featuring the scores of the top ten is available to view below. 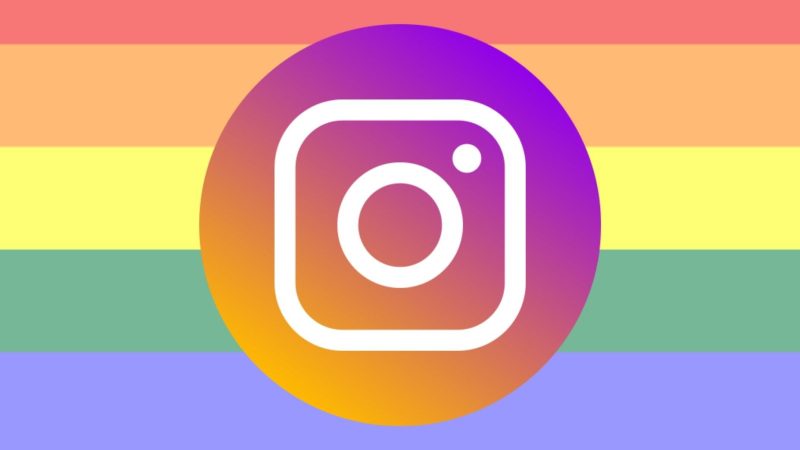 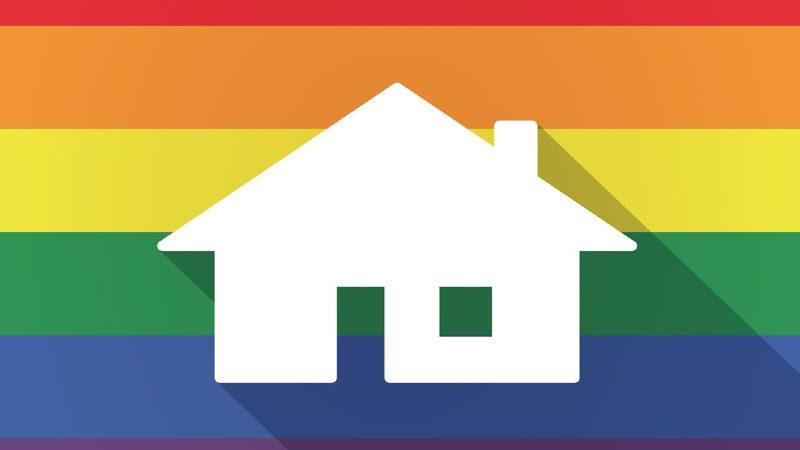