HomeEntertainmentTegan and Sara celebrate LGBT community with a new video

Tegan and Sara celebrate LGBT community with a new video 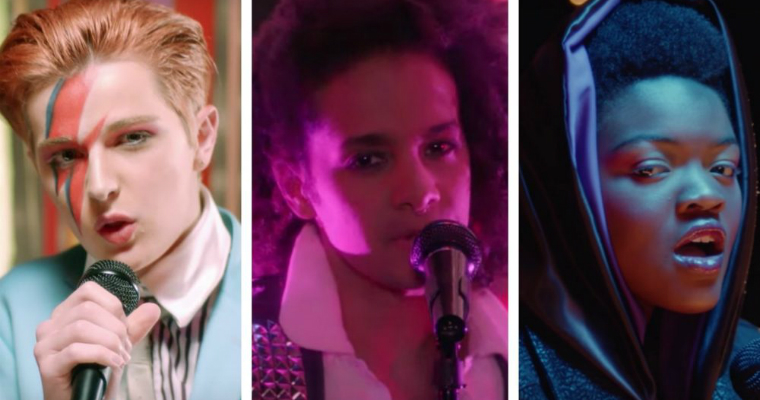 Tegan and Sara celebrate LGBT community with a new video Tegan and Sara have always been known for the LGBT advocacy. As a way of paying it forward, they’ve come up with a music video linking LGBT music icons to the younger generations.

In their latest video for their song “Faint of Heart,” the identical twins Tegan and Sara Quin not only sing about love against the odds with a catchy beat, they’ve also recruited members of the LGBT community to take the spotlight.

The music video– which premiered on Teen Vogue— is not only the medium of their message, but also a message itself.

Tegan and Sara’s gift to the community

The music video’s setting is a theater, with the contestants in a lipsynch battle.

What’s interesting are the singers themselves: young influencers within the LGBT community who have made a name for themselves while proudly waving the LGBT banner.

“To be able to meet so many people from the LGBTQ community who are doing such important work was an honor and an added bonus to making this video,” Tegan said.

Except for a small cameo, she and Sara were not in video “as a way to truly showcase the talented performers and not overshadow them in any way.”

“We knew we had a special opportunity to highlight these artists and didn’t want to take away from them or their performances,” she added.

Tegan and Sara: Linking past to the future

There’s more to the music video as each person is impersonating cultural icons with gender-bending and trangressive significance.

Likewise, the video had been filmed a day after the tragic shooting at the Pulse nightclub in Orlando. Tegan said, “There was something very personal about this tragedy and that was undoubtedly on our minds as we arrived on set.”

Speaking about the video, Treibel said: “This shows young and closeted trans people that they are not defined or limited by their trans status, and can hopefully find a sense of pride in their community and in themselves.”

“Working with other trans and gender non-conforming folks fills my heart up, and the fact that LGBTQ youth will be able to see possibilities for themselves in this video is so vital,” Ford said.

Check out the video below:

Share With:
Tags
Faint of HeartTegan and Sara
Previous Article 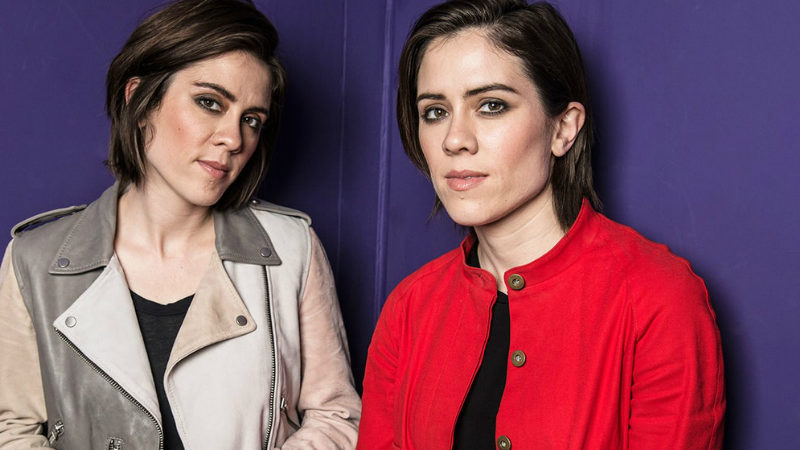 Tegan and Sara Foundation to h... 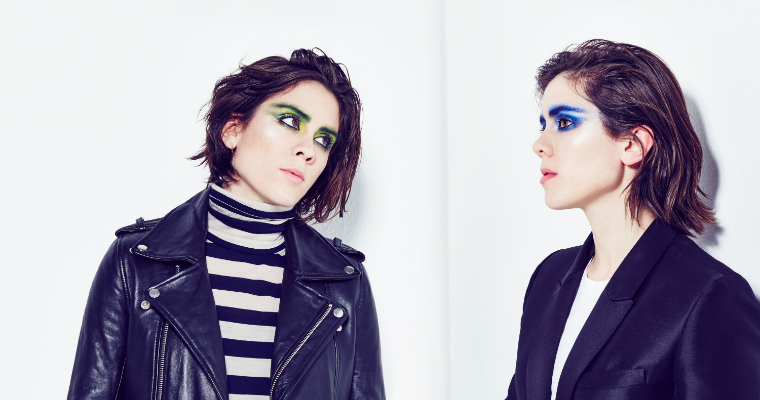 A music revolution with the si...