Everybody likes a good lesbian film. So how about a week full of good lesbian and gay films, courtesy of the Tampa Bay International Gay and Lesbian Film Festival (TIGLFF) this October 2-10 in Tampa, Florida?

Beginning this Friday, one of the country’s largest and longest-running independent gay and lesbian film festival will hold their week-long event “to showcase a selection of compelling film and video by, for or about the LGBT community that entertains, empowers and enlightens the festival audience.”

Here’s the schedule of films for viewing from October 2 to 10:

In previous years, the TIGLFF had been held at the historic Tampa Theatre. For this year, the festival would be held in smaller venues throughout Tampa Bay, including downtown St. Petersburg’s Palladium Theatre. This would allow the festival to reach audiences where they live.

“The board and staff are extremely excited as we implement our vision for expansion of the festival into new venues throughout Tampa Bay. As we work to build and maintain our audience, we are ever mindful of the traditions of the past 25 years that have brought us to where we are today,” Thom Isbon, TIGLFF Board President said of the move last May.

The TIGLFF was first begun in 1990 through the outreach of several local community-based organizations. The first festival was created as a fundraiser under the name Pride Film Festival, and was followed by Suncoast Film Festival.

Guevedoces and how they change gen... 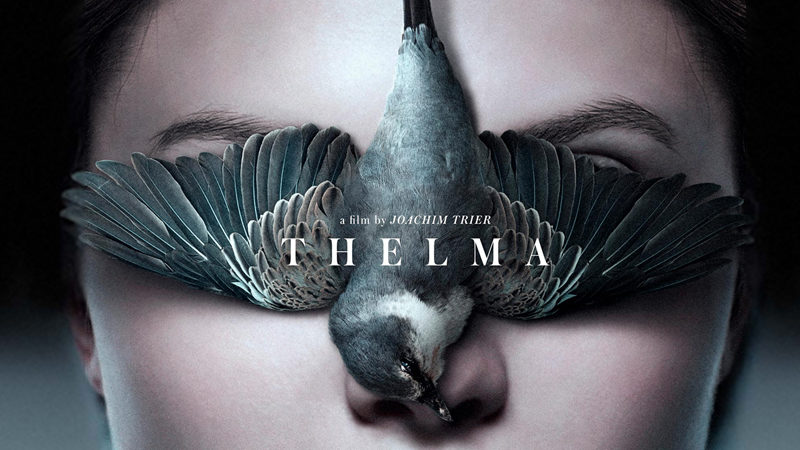