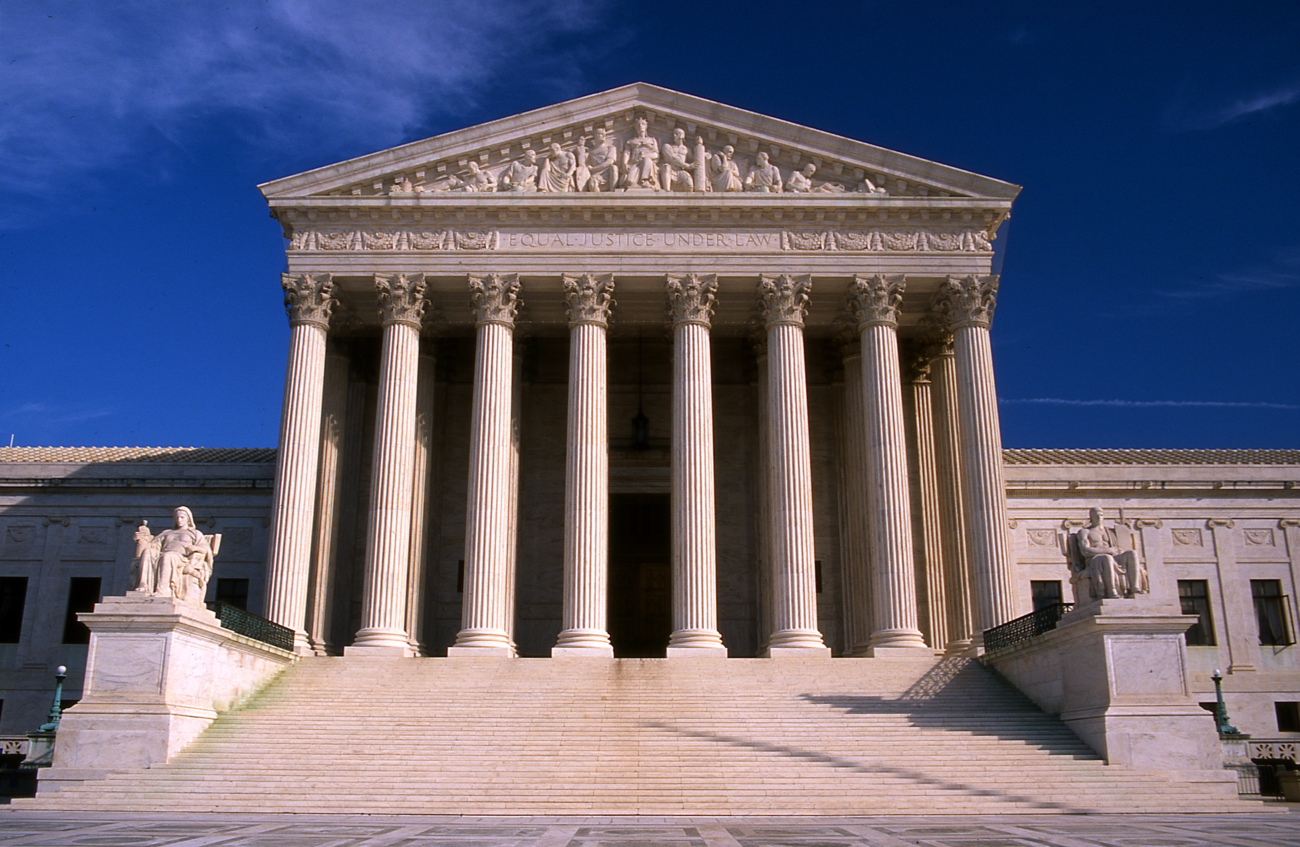 The Supreme Court has taken no action on appeals asking it to take up the issue of same-sex marriage.

The gay marriage cases are not among cases the court agreed to hear in its term that begins next week.

The justices are expected Monday to turn away appeals in hundreds of cases, although it is not likely the same-sex marriage cases will be among those.

The justices meet again in private on October 10 to consider new cases, and decisions about what to hear could be announced then or on October 14.