A slew of Super Bowl 2020 commercials that were LGBTQ inclusive were shown during the event, which made it quite a record as the Kansas City Chiefs square off against the San Francisco 49ers in Miami.

Among the ads were one that featured 49ers Coach Katie Sowers for Microsoft, another with Lil Nas X for Doritos, and a third with Jonathan Van Ness for Pop Tarts.

In total, 11 LGBTQ-inclusive commercials were during the game that was watched by an estimated 100 million Americans.

This was a far cry from the Super Bowl in 2007 when any commercial that touched on LGBTQ was thought of as unmanly.

The commercials during the Super Bowl 2020 had some of the biggest and brightest LGBTQ stars, like Ellen DeGeneres, Transparent’s Trace Lysette, and RuPaul’s Drag Race alumni Kim Chi and Miz Cracker.

It also had a showstopping mid-game break that had Jennifer Lopez and Shakira.

GLAAD President and CEO Sarah Kate Ellis gave praises for “the scale of the diverse LGBTQ inclusion during the biggest night of advertising.”

Sowers, as the offensive assistant coach of the 49ers, is the first woman and first lesbian to coach a team in the Super Bowl.

DeGeneres also had an ad that featured her and her wife, Portia De Rossi, for Amazon wondering what people did before there was the virtual assistant Alexa.

Among the ads, there was Lil Nas X having a cowboy dance off against Sam Elliot for Doritos.

Another commercial had The Queer Eye star Van Ness turning a regular pretzel into the Pop Tarts Pretzel.

On the other hand, trans actors Trace Lysette and Isis King showed that they also had to pay taxes for the TurboTax Super Bowl commercial.

Likewise, Miz Cracker and Kim Chi made an appearance for chickpeas in the Hummus commercial Sabra.

YouTuber Lily Singh appeared with actor Busy Philipps and astronaut Nicole Stott for #MakeSpaceForWomen for Olay even as Taraji P Henson started it by supporting Girls Who Code.

Super Bowl commercials then and now

RuPaul has the distinction of being the first drag queen to star in a Super Bowl commercial in 2000.

Rich Ferraro, GLAAD’s chief communications officer, said that during the mid-2000s, Super Bowl was “a dreaded day” for “ads with homophobic tropes.”

For example, a Super Bowl ad for Snickers in 2007 had two men eating a candy bar and accidentally kissing each other. They then proceeded to rip out their own chest hair to “do something manly.”

“This year marks a huge change,” he added.

However, there were still some people unhappy about it– including the conservative group, One Million Moms. The group spoke up against the Sabra Super Bowl ad featuring the drag queens. 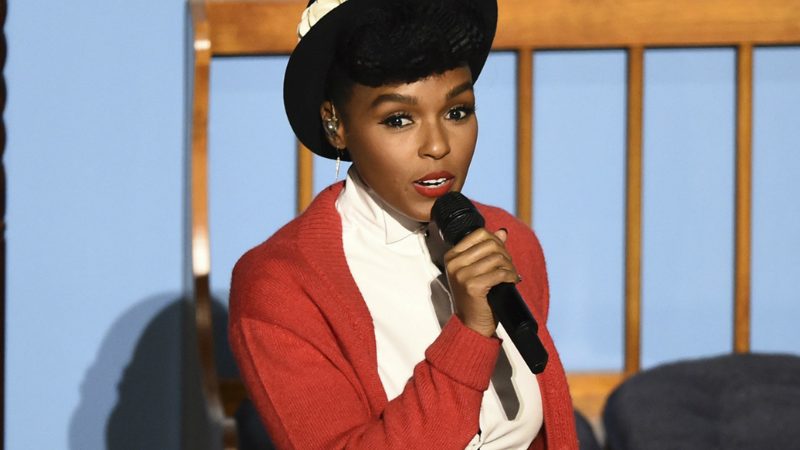 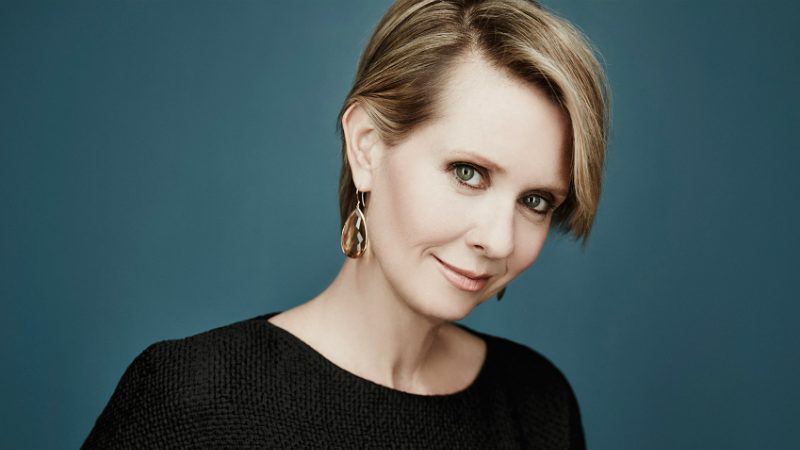 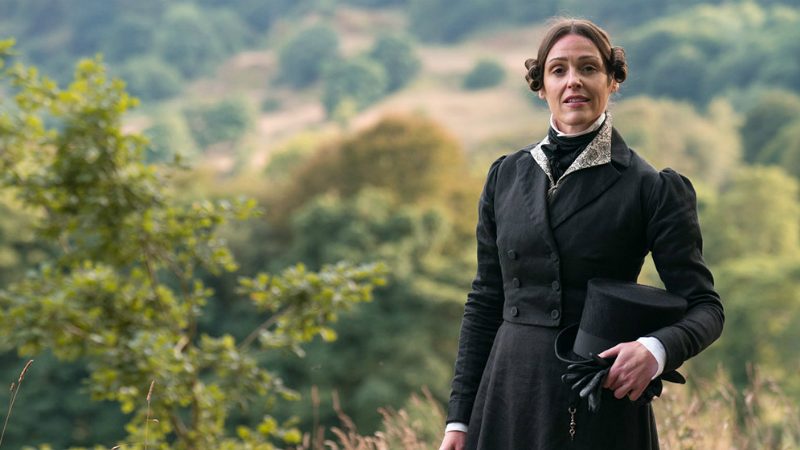 Why is Gentleman Jack missing...