HomeWellnessHealthStudy: Transgender children do better if allowed to live openly

Study: Transgender children do better if allowed to live openly 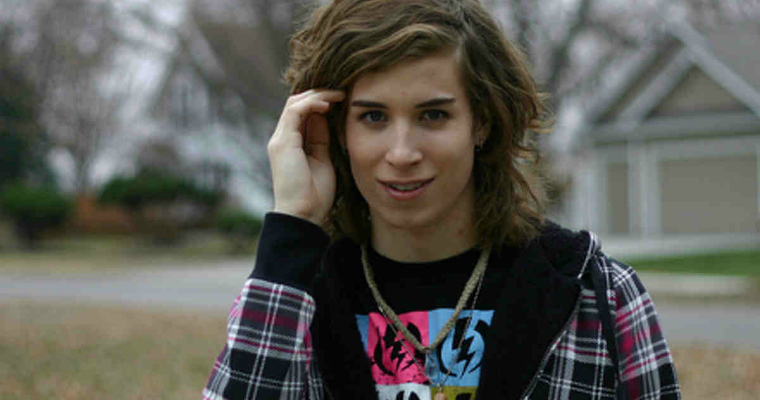 Study: Transgender children do better if allowed to live openly A small study has confirmed what we’ve guessed pretty much: by allowing young transgender children to live as the gender they identify, they do psychologically as well as other kids.

“Socially transitioned transgender children who are supported in their gender identity have developmentally normative levels of depression and only minimal elevations in anxiety, suggesting that psychopathology is not inevitable within this group,” the study noted.

It further said that in comparison with reports of children with gender identity disorder (GID) that: “socially transitioned transgender children have notably lower rates of internalizing psychopathology than previously reported among children with GID living as their natal sex.”

The study, published in the journal Pediatrics, noted that rates of depression and anxiety were somewhat equal between the two groups of children.

The rates of anxiety of the transgender children were “a smidge higher” than the national averages for children of the same age.

However, these match the national norms, according to lead author of the study Kristina Olson, an associate psychology professor at the University of Washington.

Olson noted that this the largest study done to examine the psychological health of transgender youth who have socially transitioned.

However, Olson admitted that the parents for the study weren’t randomly selected as they were recruited from support groups, conferences, and a special website to rate their children’s well-being on a standard mental health scale.

As such, Olson said the parents of children who weren’t well-adjusted could have decided not to take part in the study.

Because of this, the results may not apply to all transgender children– especially those whose parents don’t want them to change their identity.

Moreover, though the study suggests family support is linked to better mental health, Olson said the idea wasn’t tested directly and the results don’t prove that this is the explanation for their children’s well-being.

Likewise, most previous research focused on children who hadn’t come out.

The transgender children in the study had not had any sex reassignment treatment yet. Some of the parents were also initially opposed to letting their children come out.

The rise of queer representation i...