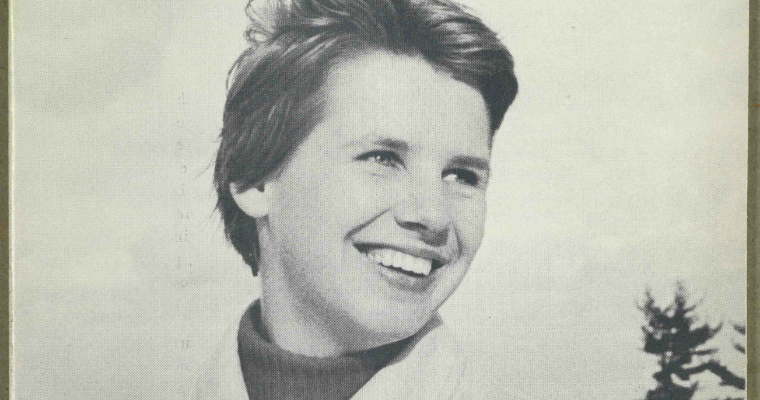 Lilli Vincenz was the first openly lesbian member of the gay political activist movement during the 1960s to the 1970s in the United States.

To ensure her experience in the struggle fighting for LGBT rights would be properly documented and remembered, Vicenz donated her papers, films, and other memorabilia from that period to the Library of Congress in 2013.

Vincenz was born in Hamburg, Germany on September 26, 1937. She spent most of her childhood in her native country during World War II before moving, at age 12, to the United States with her family.

She earned bachelor’s degrees in French and German and received a master’s degree in English from Columbia University. Shortly thereafter, she enlisted in the Women’s Army Corps.

Vincenz served nine months at Walter Reed Army Medical Center before her career in the military was cut short when she was outed by her roommate and discharged for being gay.

In 1963, Vincenz joined one the earliest gay rights organizations: the Mattachine Society of Washington (MSW). She became one of the first lesbian members and the editor of the MSW’s inaugural newsletter.

She was also the first woman to show her face on the cover of lesbian magazine The Ladder in January 1966.

From 1971 to 1979, Lilli Vincenz hosted the Gay Women’s Open House weekly in her home to provide a safe space for lesbians to discuss their common concerns.

Vincenz was also an early member of the Daughters of Bilitis (a national lesbian rights organization) and was often interviewed by the media as a lesbian leader.

Since 1976, she has worked as a psychotherapist for the LGBT community.

Lilli Vincenz donates memorabilia to the Library of Congress

In July 2013, Vincenz donated papers and other items to the Library of Congress. The memorabilia documented her “personal biography and the larger gay rights movement” and spanned a period of 50 years.

Included in the memorabilia are two short film documentaries by Vincenz: The Second Largest Minority (1968), about an early gay rights picket in Philadelphia; and Gay and Proud (1970), about the Christopher Street Liberation Day parade in New York City.

Mike Mashon of the Library of Congress noted the contrast between these two films that bookend the Stonewall Riots.

“It’s one thing to read about how people became politicized after the raid on the Stonewall Inn in 1969, but it’s another to actually see the abrupt change happen—to witness the tonal shift of the movement over a few short years,” Mashon wrote.

The activist was able to capture so much from a movement whose members were often avoiding documentation because of very real risks. She said, “It’s just that I knew I had to do this. I had to.” 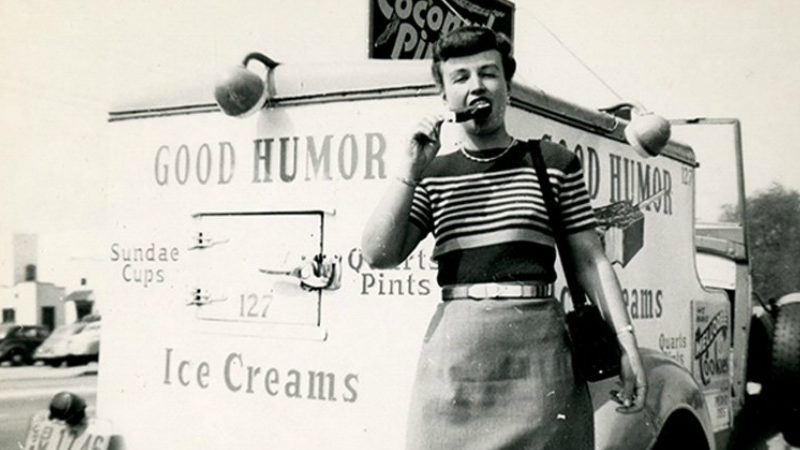