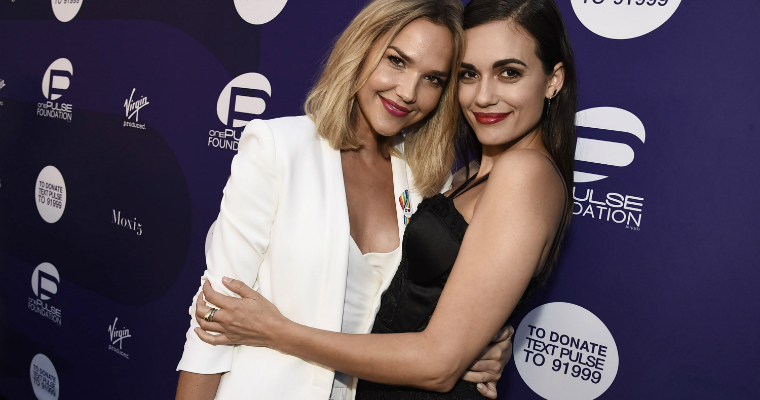 Celebrities came together in a star-studded occasion last Friday in support of the onePULSE Foundation charity event for the benefit of the Orlando tragedy victims.

Hosted by Lance Bass, the event at NeueHouse in Hollywood, California had special performances by Stevie Wonder, Jessie J, and LP.

Highlights of the onePULSE event

At the start of the program, host Lance Bass told the crowd that he used to dance the night away at Pulse.

“I choose hope. Let us choose hope tonight and every night. Pulse was a place where you could dance freely and safely without the fear of being judged,” Bass said.

Meanwhile, will.i.am had the crowd in complete silence with his off-the-script remarks: “It’s important for us who chose to be here to continue to not forget. We cannot forget because the families who lost loved ones, it happened just yesterday to them.”

Grammy Award-winner Steve Wonder, who performed at the event, said: “By remembering that every time we hate someone, we’re also hating God, Allah, or whatever your religion may be, because I believe that we all must come together to put an end to this. Hate means more hate, but love plus love is the key.” Supporting onePULSE and the Orlando victims

Likewise, the foundation hopes to create a permanent memorial at the existing site.

Pulse nightclub owner Barbara Poma was touched by the outpouring of support after the tragedy.

“I was overwhelmed by the thousands of Pulse stories people around the world shared with me: the love stories, the funny stories, and the life-changing coming-out stories,” Poma said. 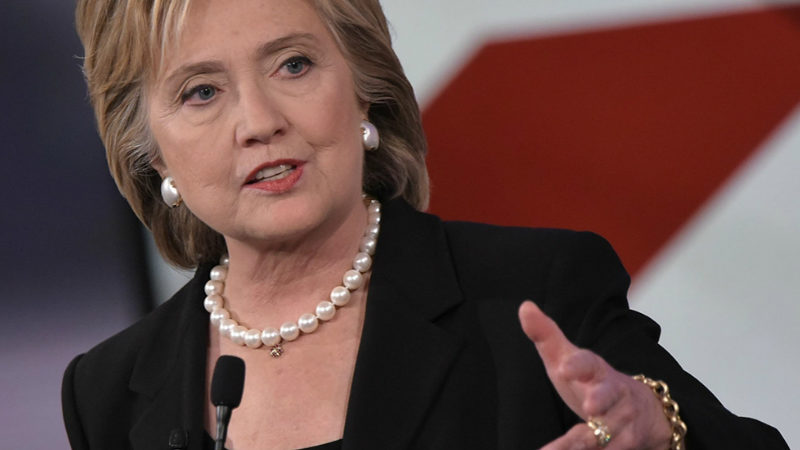 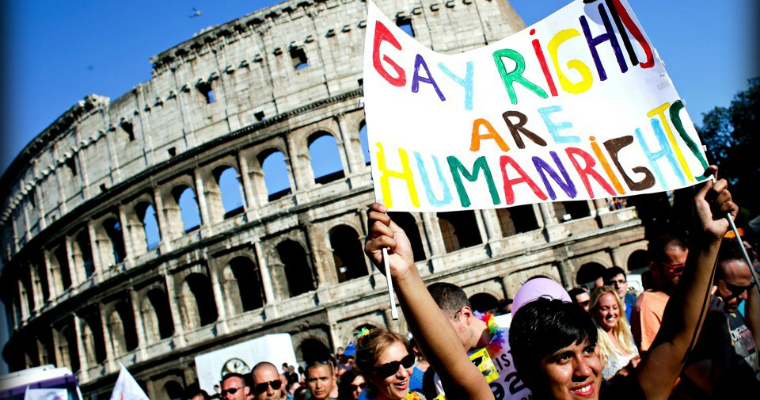 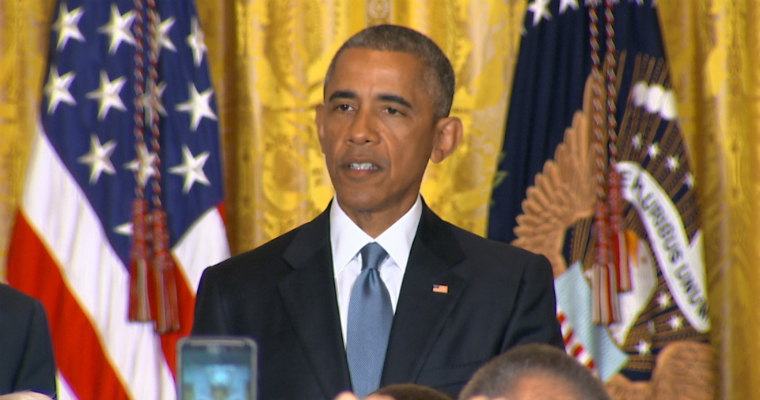