While most of celebrities’ lives are an open book to the public, singer Tracy Chapman has kept most of hers separate, especially about being an out lesbian.

This might come as a surprise, given that she’s an icon in the music field and her record of being a multi-platinum four-time Grammy-winning singer-songwriter.

However, this doesn’t mean that she doesn’t fight for LGBT rights. Aside from her songs, Chapman is also known for her social activism as a supporter of Amnesty International, AIDS research, and gender and racial equality.

Born on March 30, 1964 in Cleveland, Ohio, Chapman lived with her single mother and her older sister.

Though they didn’t have much, her mother bought her a ukulele when Chapman was just a girl of 3 because of her love for music. At the age of 8, she was playing the guitar and writing her own songs.

“Growing up my house was filled with all kinds of music. Music was always being played on the turntable and or the radio– my parents had a record collection of R&B, jazz and gospel music,” she said in an interview.

At that time, Cleveland had begun integrating its school system and Chapman lived through the racial tensions. But she did well in school and she was awarded a scholarship to a Connecticut private boarding school at 16.

From there, she earned a full scholarship to Tufts University. She said: “My dream as a child was to be a veterinarian so when I entered my freshman year of college at Tufts University my plan was to study biology.”

During college, she began writing and singing her own songs, busking at Harvard Square and playing in coffee houses in Cambridge. This led to her signing a recording contract with Elektra Records at the age of 22.

Her first album, which was self-titled, was released in 1988 and earned her Grammy Awards for Best Album and Best New Artist.

Her first no# 1 hit, “Fast Car,” was later judged as the one of the best songs of all time by Rolling Stone magazine.

She gained national prominence when she was asked to sing during Nelson Mandela’s 70th birthday tribute, which was televised in 1988.

“From my perspective on stage I remember the enormous sea of people and I could tell that they were listening. I felt immensely grateful for the goodwill and the warm reception. It was a deeply humbling experience that I will never forget,” she said.

But while her songs have made her a music icon, she’s been able to keep her own life private. As she once stated: “I’d like to live as if only love mattered.”

In the mid-1990s, it was reported that she had a romantic relationship with the author Alice Walker. The news only came out after the relationship ended.

As her website notes in the FAQs about her sexuality:

Question: Is Tracy Chapman a lesbian? gay?
Answer: Does it really matter?

Check out the song that first made her famous, “Fast Cars,” in the video below: 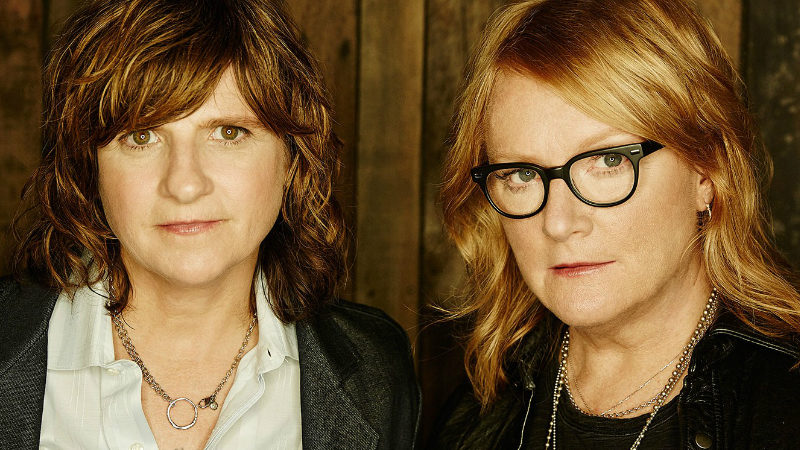 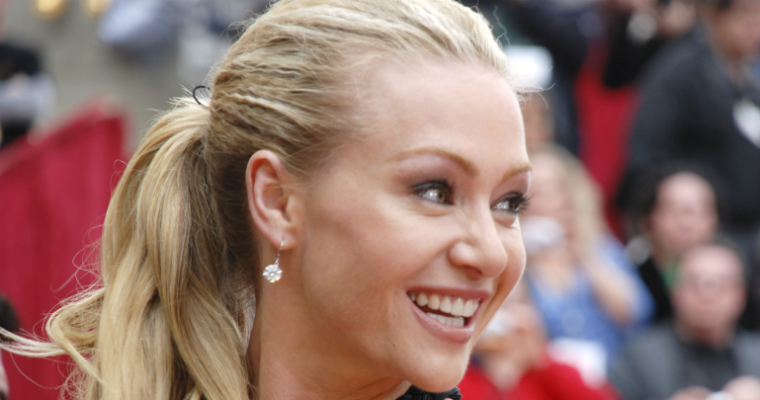