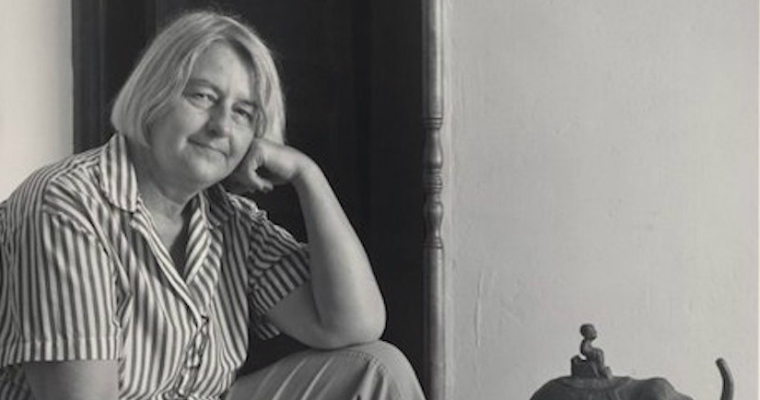 In a time when activism is needed once more to protect LGBT rights, we remember Sidney Abbott, the lesbian activist and feminist writer who died in a house fire in Long Island, New York last year.

Aside from her activism, Abbott was known for co-authoring the book Sappho Was a Right-on Woman: A Liberated View of Lesbianism together with her then-partner, Barbara Love.

This book was described as “the first book that came out with a positive view of lesbianism.”

Born in 1937, Abbott described herself as “a military brat” coming from a military family. She went to Smith College but graduated from the University of New Mexico in 1961.

She later took up urban planning at Columbia University for graduate school.

She joined the National Organization for Women in 1969 and fought for lesbian rights, pushing for a NOW task force that would focus on lesbian issues together with Love.

Abbott said her being a feminist activist was due to her mother’s “long line of Quakers” and her father’s “rebellious” Scots.

“I got romantic ideas from my mother’s side and ‘just do it’ from my father’s,” she said in video clip from Joyce Warshow’s 1989 “Why I am a Feminist.”

She became an activist after she ended up together with Love. Abbott said: “I had not been around the gay lifestyle. We just wanted to be alone together.”

“But it was the end of the ‘60s. Barbara said, ‘We’re like cockroaches. We come out at night and go back inside in the daytime.’ It hit me that my dad did not bring me up to be a cockroach!” she added.

Aside from being part of the founding board of the National Gay and Lesbian Task Force (NGTF), Abbott– together with Love and author Rita Mae Brown– founded Lavender Menace to push lesbian concerns within the feminist movement.

This was in reaction to feminist icon Betty Friedan’s earlier warning of a “lavender menace” from the lesbian activists in the feminist movement.

The group also fought for lesbians and lesbian issues after they were excluded from the Second Congress to Unite Women in 1970.

After helping found Identity House (a walk-in aid station for LGBTQ individuals), Abbott and Love batted for the organization’s continued hands-on assistance to clients when its academic side wanted to focus on psychology work instead of social work.

Abbott was “was very practical and didn’t get involved in ideological disputes. She was concerned about how to get things done,” fellow activist Charlotte Bunch said.

Abbott pushed for their nemesis Friedan to be one of the speakers endorsing the NOW Convention in 1977 to include lesbian rights in the national platform.

With her death, a number of lesbian activists and friends spoke of her life.

“No matter the issue, Sidney grasped it instantly. One never needed repeated and laborious explanation,” said Brown, adding that, “Sidney put her shoulder to the wheel on feminist issues and she understood the pressure against lesbians.”

“Sidney Abbott’s contribution to modern feminism cannot be overstated. She was a brilliant, fearless trailblazer, an authentic pioneer in the women revolution and its struggle for equal rights,” said VFA president Eleanor Pam.

Meanwhile, Love– in a written statement– said: “I have lost a dear friend of 47 years — my partner and comrade during the most meaningful part of my life. I have lost a part of myself.”

A Thanksgiving story: The San Anto... 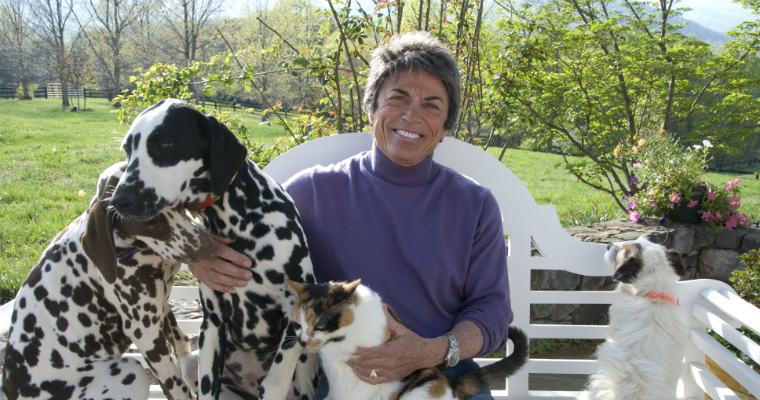