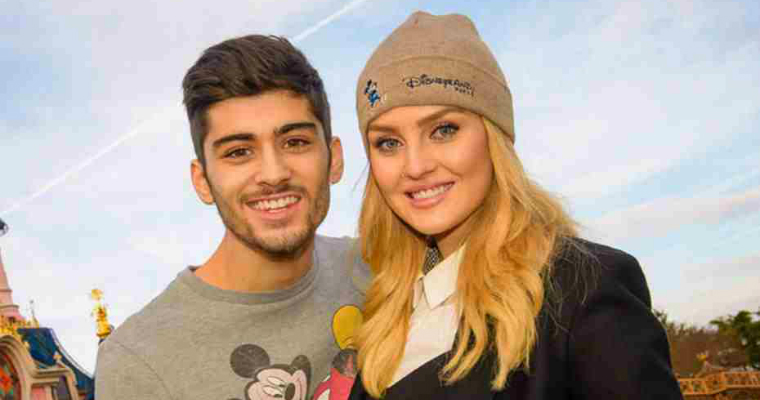 Britain’s ‘gay Oscars’ has been announced with global icons and top music talent leading the British LGBT Awards shortlist. The awards will take place this May 13 at the Grand Connaught Rooms in London.

However, some of those selected in the shortlist have drawn criticism from netizens because the organization allowed non-LGBT nominees to be chosen.

On the British LGBT Awards shortlist

A number of global gay icons, top music talent and celebrity ‘straight allies’ are on the shortlist of the Royal Bank of Scotland (RBS) British LGBT Awards.

The British LGBT Awards celebrates the individuals and organisations that have shown outstanding commitment to as well as rewards achievement in the LGBT community.

EastEnders, Hollyoaks, and Boy Meets Girl are included in the Media Moment of the Year Award shortlist.

Caitlyn Jenner and Hillary Clinton are also recognized for their work to promote LGBT acceptance.

“The 2016 shortlist showcases a huge range of LGBT celebrities and famous straight allies who are doing wonderful things for and on behalf of the LGBT community,” said Sarah Garrett, founder of the British LGBT Awards.

However, the awards organizers have drawn criticism for including straight stars such as Zayn Malik and Zoella in their shortlist.

The organizers said of the inclusion of straight artists like Adele, Malik, Little Mix and Years & Years: “As part of our ongoing commitment to diversity and inclusion, the British LGBT Awards accepted public nominations in this category, regardless of the nominee’s sexuality, gender, ethnicity, disability, age, education, race and religion.”

Malik was nominated for Music Artist with organizers justifying his inclusion due to a 2014 interview wherein he said about his sexuality: “Just be yourself. If that’s who you are, that’s who you are and don’t be afraid to be the person you are.”

On the other hand, in the Straight Ally award category, some have questioned the inclusion of internet sensation Zoe Sugg, a.ka. Zoella.

Sugg wrote in her book, Girl Online, that she wanted to “spread awareness of anxiety, of gay teens struggling with how their parents dealt with their sexuality” even as her “best friend” is Tyler Oakley, a gay vlogger.

How about you folks? What are your thoughts on the inclusion of straight people in the British LGBT awards?