As the young survivors of the Parkland school shooting urge for stricter gun regulations, junior high school student Sarah Chadwick continues to impress us in fighting the powers-that-be despite her youth.

16-year old Chadwick– like schoolmate Emma Gonzalez— has identified herself as part of the LGBTQ family, telling Them magazine: “I’m gay, so I’m a lesbian.

Sarah Chadwick: Fighting for your rights

Both Chadwick and Gonzalez– while LGBTQ– have declared that their generation is intersectional in the way that they’re fighting for more than just a single set of rights.

Chadwick told Them that “we were raised at a time when all of these issues were happening at the same time, so we, as a generation, were kind of like, well why not just bunch them all together? We can multitask. We’re good at multitasking.”

“In general, I’ve been an advocate for a lot of things like gun control, and I’m pro-choice, and I fight for LGBTQ+ rights, so it just plays all in, usually. And I’m proud. I’m not ashamed of it. I’m not gonna hide it,” she said.

She added:” [After Pulse] was when I really started fighting for gun control, and then I believed in it so much, and then Las Vegas happened. And then I fought even harder. And then it happened to my school. And now here we are.”

During the shooting at Marjory Stoneman Douglas High School in Parkland, Florida, wherein 17 students and teachers were killed, Chadwick– together with students from the school– used their social medal skills to take control of the conversation on gun violence.

In particular, Chadwick has been effective going up against the National Rifle Association (NRA) and pro-gun politicians like Republican Senator Marco Rubio of Florida.

“”To every spokeswoman with an hourglass who uses free speech to alter and undermine what our flag represents… Your Time is running out. The clock starts now,” Chadwick told NRA spokeswoman Dana Loesch after she threatened NRA critics.

More importantly, she believes her group should use their privilege in helping others as well. Chadwick said in an activism panel held by Glamour magazine: “People are listening to us because we come from Parkland, a rich white community.”

“So if we could use our privilege to put other not-as-privileged people’s voices in the spotlight to be heard, then we really have to do that. Use your white privilege for good. Use it to amplify minorities’ voices,” she said.

But we also need to remember that despite their ferocity and outspokenness, Chadwick and the Parkland shooting survivors are still kids.

“Personally, I haven’t really found a balance in it yet, but just being around the movement in general, it’s not necessarily balance, but it’s a way. We’re starting to master it,” she said on being both full-time students and activists.

But she does think that they’re having an effect on the world around them.

“What gives me hope is just seeing all the students from around the world walking out with us, in solidarity, and just seeing the support they’re offering us,” she said.

She added: “Cause the reality is that, our generation is the next voting generation.”

Taking care of your pets with the... 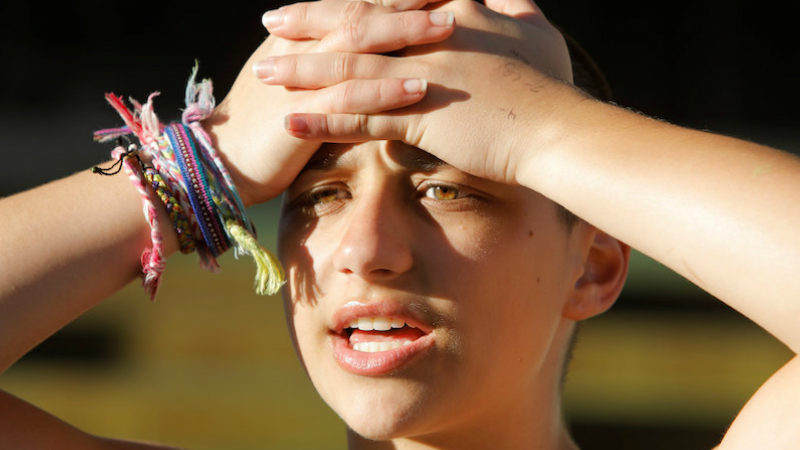 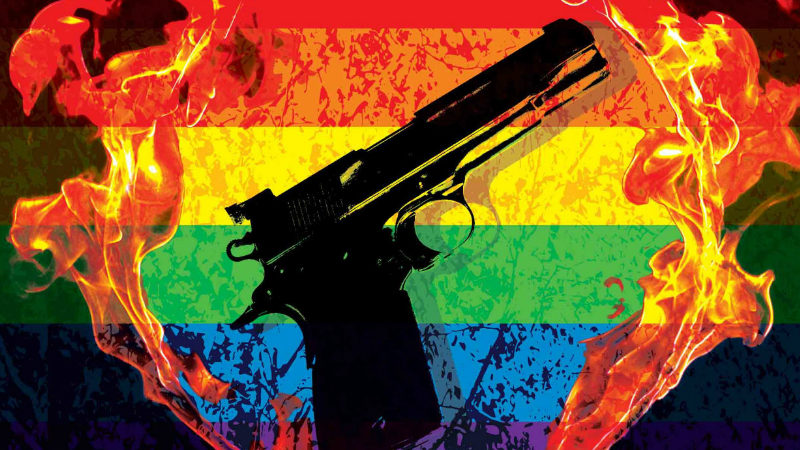