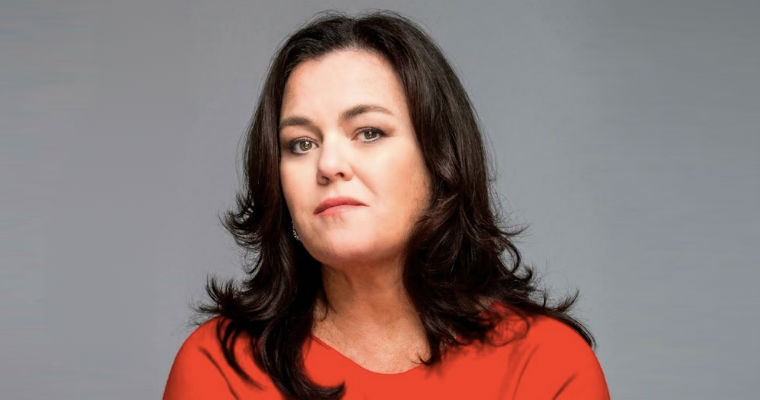 Majority of entertainment outlets seem to be resolved about the fact of whether or not former talk show host Rosie O’Donnell is dating Tatum O’Neal, despite the fact that we’re still not sure ourselves. The questions still popping in our head are: Is she… or isn’t she? Are they…?

Fortunately, TMZ has managed to clear this for us by shooting down circulating reports that the two have been dating for weeks already. According to Rosie’s rep who told TMZ, Rosie and Tatum have been friends for several years, and met in Chicago when they were both working on shows for the Oprah Winfrey Network (OWN).

The Daily Mail had earlier reported the two as dating for two months already. According to other reports, they had been spotted watching the Broadway show Hamilton and then dinner together at Da Silvano restaurant after in New York City.

Prior to this, O’Neal had made the admission of dating women in People Magazine, which she later expanded in a September piece with Harper’s Bazaar. She was formerly married to tennis star John McEnroe for eight years and had three children with him. The two separated in 1992 and officially divorced in 1994.

Rosie O’Donnell had been married twice since she first came out as a lesbian in 2002. First was with Kelli Carpenter in 2004 (before splitting up in 2007), and second with Michelle Rounds in 2012 (before breaking up with her in 2014).

So yeah, as some outlets have said: “being romantically involved”? That’s one big NOPE. Thanks to TMZ for clearing that up, and now we can go through life sure of certain things.

Lesbians in cabarets before World...