The rise of gay concentration camps in Chechnya

The rise of gay concentration camps in Chechnya

It makes us wonder: despite the progress we’ve made fighting for LGBT rights and equality, are we seeing again these atrocities from the past? Moreover, will the world ever learn from them?

In a report by independent newspaper Novaya Gazeta, around 100 gay men have been rounded up and imprisoned in the Chehen Republic.

These men were being held in camps in the town of Argun, and subjected to torture and beatings. At least three of them were already killed.

“In Chechnya, the command was given for a ‘prophylactic sweep’ and it went as far as real murders,” the Novaya Gazeta claimed.

Obviously, these reports were denied and called “absolute lies and disinformation.” But the denials underlined the erasure of the whole LGBTQ community in that country.

“If such people existed in Chechnya, law enforcement would not have to worry about them since their own relatives would have sent them to where they could never return,” Karimov added.

However, human rights and LGBT groups have decried this erasure.

“Gay people have been detained and rounded up and we are working to evacuate people from the camps and some have now left the region,” Svetlana Zakharova of the Russian LGBT network told the MailOnline.

“Those who have escaped said they are detained in the same room and people are kept altogether, around 30 or 40. They are tortured with electric currents and heavily beaten, sometimes to death,” Zakharova said.

“The number of sources and the consistency of the stories leaves us with no doubt that these devastating developments have indeed occurred. LGBT Network in Russia opened a special hotline to provide emergency support to those who find themselves in immediate danger,” Lokshina said.

Lokshin noted that the filing of any official complaint versus local security officials is dangerous, “as retaliation by local authorities is practically inevitable.”

“It is difficult to overstate just how vulnerable LGBT people are in Chechnya, where homophobia is intense and rampant. LGBT people are in danger not only of persecution by the authorities but also of falling victim to “honour killings” by their own relatives for tarnishing family honor,” she said.

All this talk of concentration camps reminded us when this last happened: during the Nazis’ rise and reign in Germany with the fall of the Weimar regime.

After taking power in 1933, the Nazis persecuted the German male homosexuals by driving them underground and interning in concentration camps– unless they gave up their “lifestyle.”

While lesbians weren’t as regarded as a threat, gay men were considered as such because they were weak and effeminate.

With the revision of Paragraph 175, the Nazis had a legal basis for going after homosexuals because of their “criminally indecent activities between men.”

Later on, even thoughts and intent could be charged. Men convicted of homosexuality were imprisoned in concentration camps as of April 4, 1938.

Nobody knows how many homosexuals really died in these camps.

Carson McCullers: A life of love a... 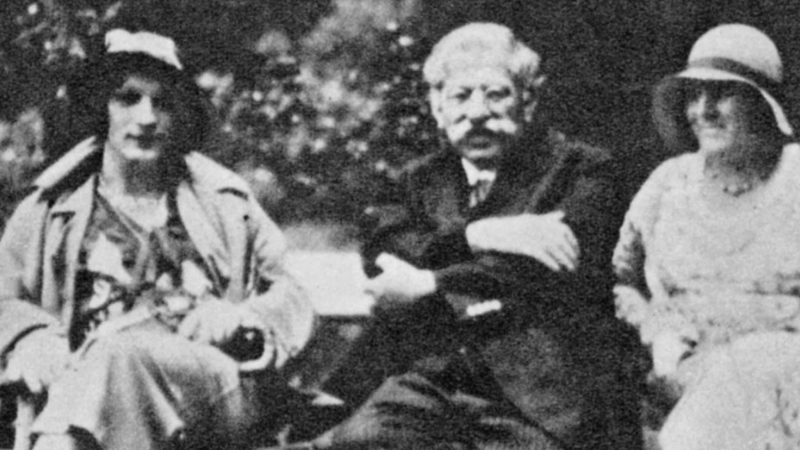 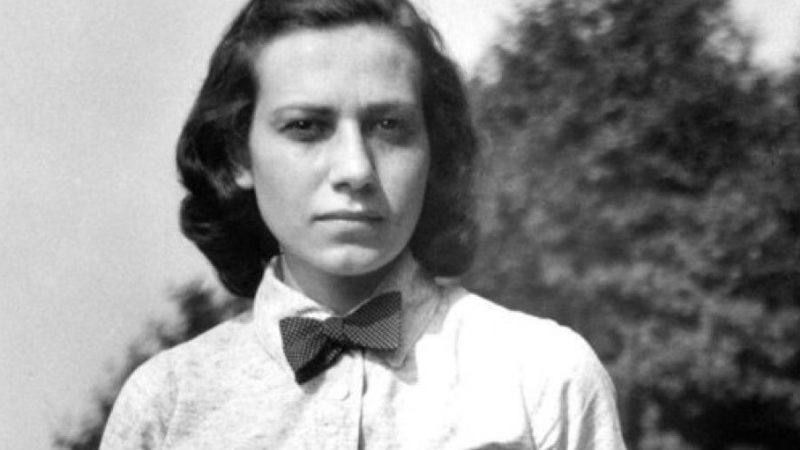 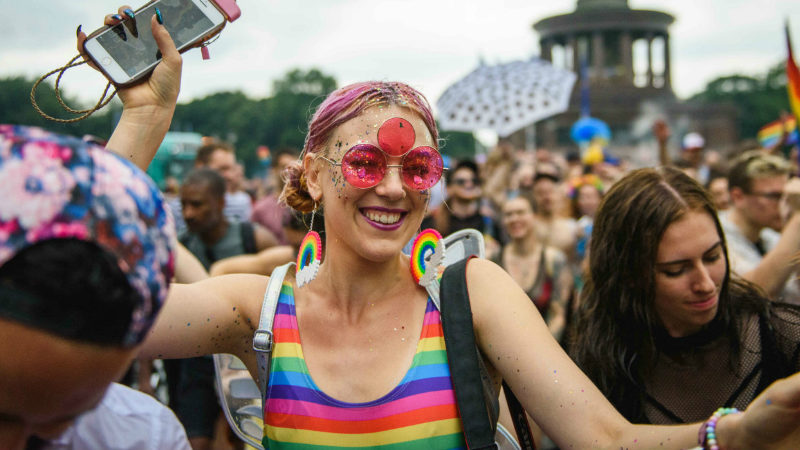