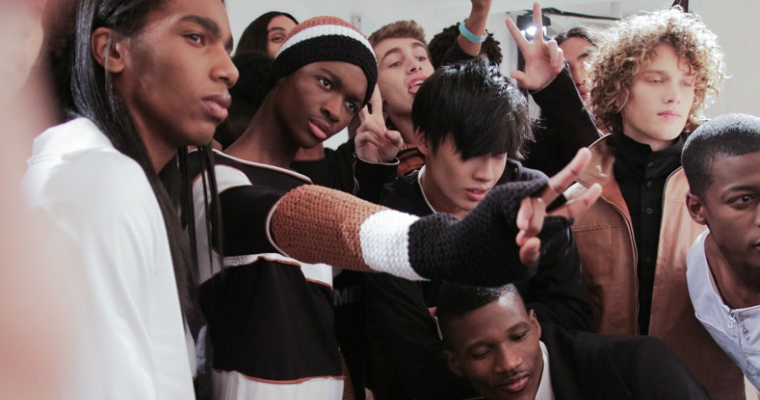 Rainbow Fashion Week 2016 is hitting the runway again in New York City, one of the four fashion capitals in the world, for the third consecutive year.

Highlighting the “art of fashion in not-your-average fashion shows,” the Rainbow Fashion Week not only brings fashion at its finest, but also displays the skills of out and proud LGBT fashion industry movers and shakers.

Rainbow Fashion Week 2016: Fashion with a cause

Conceptualized in June 2013 by founder and executive producer E. Jaguar Beckford, Rainbow Fashion Week was first introduced to New York City and the rest of the world with the inaugural “8 Days of Queer Pride Fashion Shows.”

But more than just fashion, this event carried with it a social responsibility by homing in on local water quality issues that were affecting local and international bodies of water.

On its second year, the event took up the cause of the Himalayan glaciers by coming up with a global pledge to educate new designers on ordering, utilizing, and disposing textiles from “bio-safe” vendors as well as considering “re-purposing ideals.”

This year’s event will be the first ever Carbon Neutral Fashion Week as the event will cut their electricity consumption by one-third through the use of specially-designed solar generators and solar panels.

Beckford and those involved in the event are committed to working closely with strategic partners and industry leaders to help educate their audience about new ways to reduce carbon footprints.

“Each of us can look into our daily lives and spend a few extra minutes considering our effect on the planet,” Beckford said.

“Rainbow Fashion Week doesn’t feel that we are in any position to teach an entire industry or community what to do. But what we do know is that although we are small fish in a big sea of Goliaths, our sights are on the social good of us all,” she added.

So what can you expect from Rainbow Fashion Week 2016?

This isn’t your typical fashion week, so you’ll have a Drag Stars event shedding light on anti-trans violence while treating the audience to a fabulous drag fashion and performance show.

To address LGBTQ+ teen homelessness, there will be a Queer Kids Next Door Sneaker Fashion Show that will highlight creative sneaker designers who’ve made something new out of something old.

Likewise, a Top Media Moguls Fashion Show/Award Show will honor LGBT pioneers by letting them strut on the runway in queer designer wares even as they shed light on the isolation and depression that plague the LGBT community.

“I believe that the entire LGBTQ+ community must stand up for a cause– we owe it to the planet to look beyond our immediate needs and address the global needs of others,” Beckford said of Rainbow Fashion Week.

Homophobia may be a mental illness... 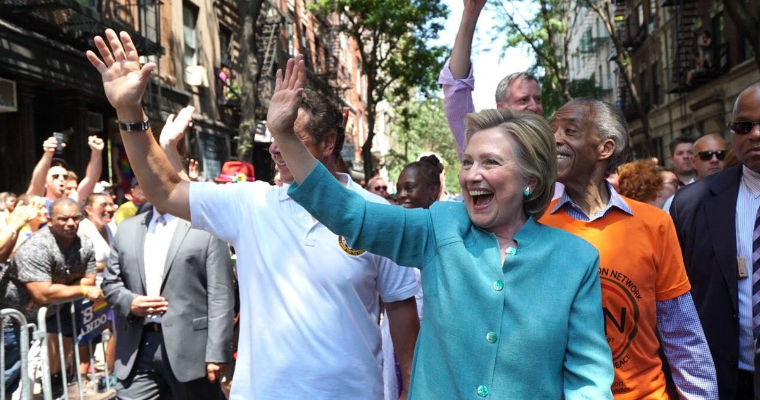 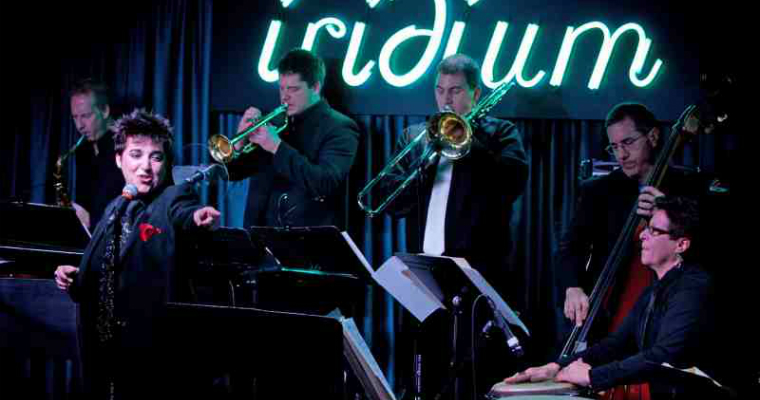 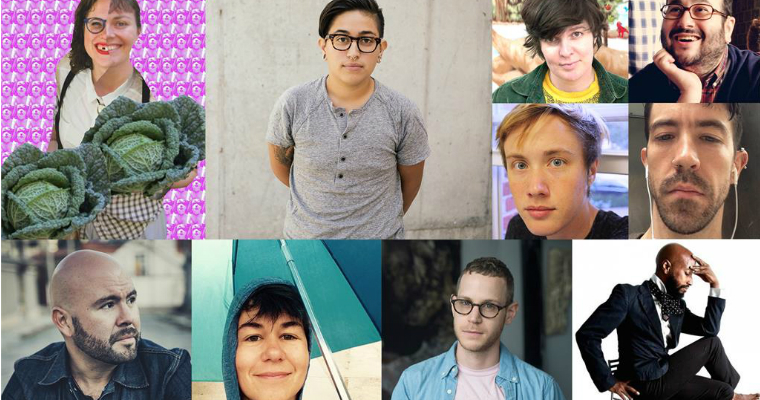