Queer actresses Lena Waithe and Samira Wiley made the LGBTQ community proud this past few days as they walked the red carpet at two events: the Met Gala and the GLAAD Awards, respectively.

Both events were held in New York City, and both Waithe and Wiley bore the LGBTQ flag triumphantly– well, one literally while the other symbolically.

First up was Lena Waithe, who wore a rainbow cape as she walked down the red carpet at the Met Gala benefit event for the Metropolitan Museum of Art’s Costume Institute last Monday.

However, the cape bore also black and brown stripes, similar to the pride flag in Philadelphia.

Philadelphia was the first city to include black and brown stripes in the pride flag, representing LGBTQ people of color.

Waithe said, “We got the black and brown, you know. “I’m repping my community. And I want everybody to know that you can be whoever you are and be completely proud.”

Waithe– who is also the co-writer of the Netflix show, Master of None and had recently won an Emmy for her writing (the first black woman to do so)– had her outfit designed by Wes Gordon.

Waithe is currently in a relationship with longtime girlfriend Alana Mayo. The two were engaged on Thanksgiving Day 2017.

Meanwhile, Samira Wiley– always inspiring and ever-gracious— was the recent recipient of the GLAAD Media Awards when she received the Vito Russo Awards last Saturday.

This award is given yearly by GLAAD to “to an openly LGBTQ media professional who has made a significant difference in promoting LGBTQ acceptance.”

In her acceptance speech, she said that she came out to her parents on May 2008, so she was marking her anniversary with this award.

In her speech, she said: “My 20-year-old self could never have imagined that 10 years later she’d be standing here.”

Wiley plays the lesbian character Moira in The Handmaid’s Tale, as well as the queer character Poussey in Orange Is the New Black.

“My wife Lauren and I consider our own visibility to be a great privilege. We are honored to give young people a loving, beautiful example of what their future might look like,” Wiley said in her speech.

Check out her acceptance video below: 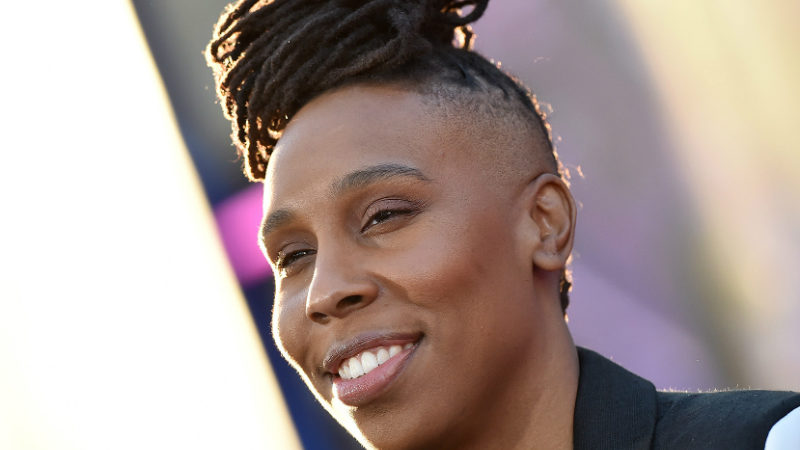 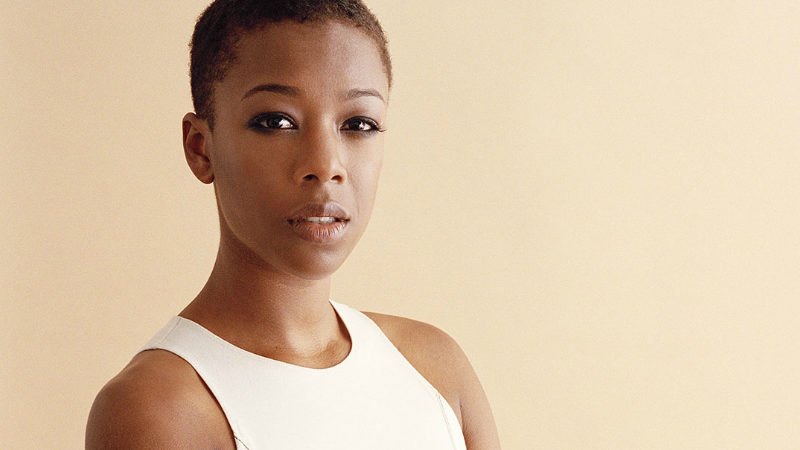