The world has seen few acts that could match the glamour, flamboyance, and androgynous flair of these two LGBT music icons: Prince and David Bowie.

These two rock superstars, whose deaths this year were mourned the world over, had been wholeheartedly embraced by the queer community.

What’s more, these rock legends will be remembered not only for their prodigious musical talents, but also for redefining sexuality for many LGBT people.

Rise of the LGBT music icons: Ziggy Stardust and The Purple One

David Bowie appeared onstage as an androgynous alien rockstar in 1969. He had flaming red hair and wore a skin-tight Lycra bodysuit. Millions of people watched as he put his arm around guitarist Mick Ronson and stared deeply into his eyes.  It was risqué and otherworldly. It was historic.

In the 1970s, Bowie became the poster boy for all who felt constrained by having to conform to prescribed definitions of gender or sexual orientation. He paved the way for sexual diversity to be celebrated in popular culture.

Long before transgender and genderqueer politics became mainstream topics, Prince was already living in a fabulous world where labels seemed to hold no value and sexuality was mercurial.

Prince was flamboyant in expressing both his masculinity and femininity. He wielded his guitars like extensions of his manhood while gyrating in platform heels. He wore eyeliner and gaudy jewelry. His androgynous features lent him an unusual sexual power.

This heady cocktail of gender was at the core of Prince’s identity as an artist, and it worked for him famously.

Legacy of the LGBT music icons

LGBT icons can be of any sexual orientation or gender. But while most LGBT icons have welcomed their status within the queer community, some have remained ambivalent about the distinction– if not outright vexed by it.

Prince ultimately did not identify as queer and became a devout Jehovah’s Witness in the early 2000s. His performances had been toned down since. He also made vague statements in interviews that some thought were underhandedly homophobic.

David Bowie, on the other hand, declared in a 1972 interview: “I’m gay, and I always have been.” Four years later, he announced that he was bisexual.

Yet another few years down the line, Bowie told Rolling Stone he was “always a closet heterosexual” and coming out was the “biggest mistake I ever made.” He also said that his Ziggy Stardust alter ego was “a lie– they gave me that image.”

But despite this disconnect, the LGBT community loved them anyway.

In his Bowie obituary, Out editor Aaron Hicklin wrote: “Otherness was also how Bowie was able to connect with the LGBT community over the years. Whether he was attracted to men or not (at times he called himself both gay and bisexual, though was married to the model Iman) is hardly the point: he projected an otherness that thousands of LGBT people could relate to.”

Regardless of their own sexuality– and despite inconsistencies– we can unequivocally admire both Prince and David Bowie as revolutionary LGBT music icons. They pushed the boundaries of what was and wasn’t acceptable, and their genderplay has helped others gain the impetus to express themselves.

When doctors refuse to treat LGBT... 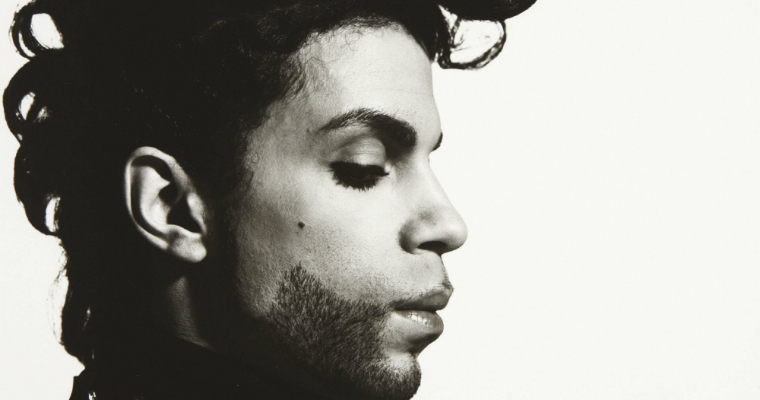 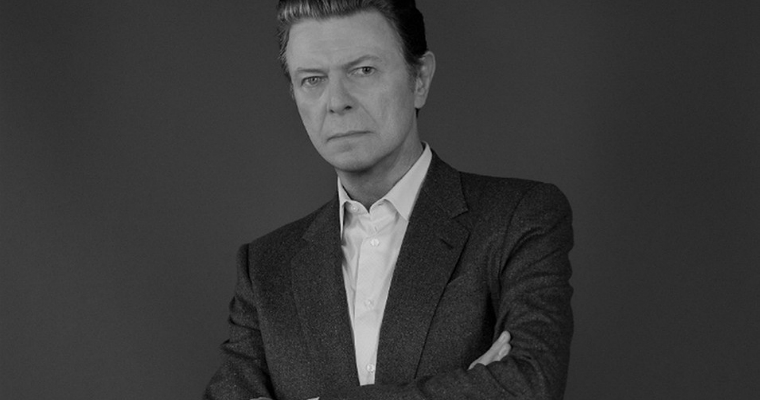 The passing of a legend: David...