HomeHallmarksThe Polari language and other types of queer speak

The Polari language and other types of queer speak 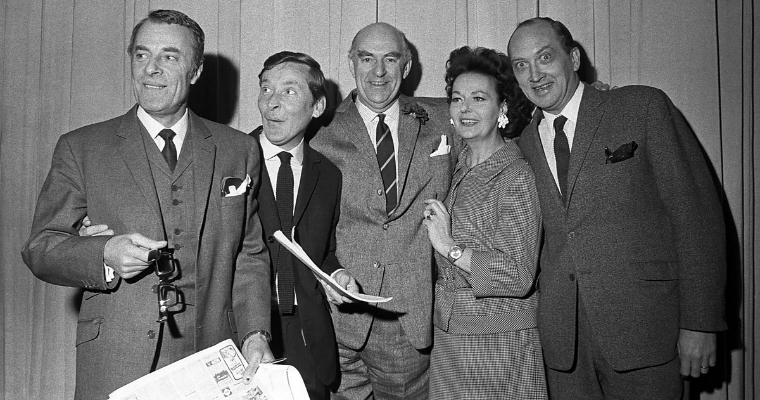 The Polari language and other types of queer speak Have you heard of the Polari language? If someone came up to and said, “How bona to varda your dolly old eek!”, what would you think?

During the dark ages when being homosexual was regarded as illegal, it was somewhat normal hearing words like bona (“good”), varda (“see”), dolly (“dear”) and eek (“face”).

These are all words from the lexicon of Polari, a secret language used by gay men in Britain from the 1900s to the 1970s.

The history of the Polari language

According to linguistics Professor Paul Baker who wrote a number of books on gay languages and queer life, Polari is a language of “fast put-downs, ironic self-parody, and theatrical exaggeration.”

Its vocabulary was derived from a mishmash of Italian, Romani, Yiddish, Cockney, rhyming slang, backslang, and cant.

Later on, the language crossed over to gay men so that they could talk to each other in front of straight people without letting them what was being said.

During the years when falling in love with the ‘wrong’ person meant rotting in jail, Polari provided gay men with a subtle way to find one another for companionship without having to openly reveal their gender identity.

The code words of Polari, indecipherable to outsiders, made the solicitation process safer.

The Polari language’s entry to the mainstream

The secret gay language was then popularized by Julian and Sandy (played by Hugh Paddick and Kenneth Williams) in the 1960s BBC radio comedy show, Round the Horne.

The duo played a couple of camp out-of-work actors, and they were masters in Polari.

The use of Polari started declining in the 1970s when the 1967 Sexual Offences Act made homosexuality legal. There was less need for secrecy when gay people were finally free to be themselves.

Presently, Polari has all but disappeared– but it’s recently been popping up again, even appearing in the lyrics of a song in David Bowie’s final album, Blackstar.

Other examples of queer speak

Most prominent among the words, of course, was “dyke”- an appropriation of an insult by the lesbian movement and identity to empower themselves.

To show solidarity and unity among themselves, lesbians have gone on dyke marches, called lesbian motherhood “dykes with tykes,” and created groups like Dykes on Bikes.

Another queer language hailing from From the other side of the world is swardspeak from the Philippines. This language started out like Polari in giving gay men freedom to speak.

“Gayspeak observes no rules as far as its structure is concerned, but its evolution is rapid, like the queens who have started to break the walls of subculture,” Murphy Red wrote in his swardspeak essay Gayspeak in the Nineties.

Declassifying transgender as a men...