Everyone here at Lesbian News are fans of the siblings Tegan and Sara, but some of us who aren’t that young have playlists that have more iconic lesbian musicians.

Sadly, for us older people, what we used to call regular music has now become “classic rock.” But despite this, we’re still proud of our playlist, which has seven rockin’ lesbian singers whose songs are always on repeat on our music players.

Seriously, every budding lesbian out there should listen to these musicians at least once in her life.

Yeah, we’re starting off our list by putting two lesbian musicians in one slot. But that’s because we can’t think of Emily and Amy as two separate people but rather as the duo Indigo Girls.

This Grammy Award-winning folk rock music partnership has gotten a huge number of fans both with the lesbian community and the mainstream crowd thanks to their exceptionally written songs and catchy guitar riffs.

Throw in their plaintive– yet at the same time playful– crooning, and you can’t help not feel philosophical when they sing, “The less I seek my source for some definitive, the closer I am to fine.”

Described having the looks of a trucker but with a voice of an angel, k.d. lang is one of country music’s biggest superstars and the original lesbian country singer.

Kathryn Dawn (or k.d.) Lang started her career with an endorsement by country legend Roy Orbison, won several Grammys, done film soundtracks, and sang in collaboration with Tony Bennett and Michael Stipe of the band REM.

She’s now regarded as a dyke icon with her inimitable fashion sense and her haunting voice that always leaves us weak in the knees, like her rendition of Leonard Cohen’s “Bird on a Wire.”

We did a feature (both online and in our magazine) on the singer-songwriter Tracy Chapman before so you know we really love her.

Tracy is well-known for her blockbuster hit song “Fast car” but she’s also a big name in the field of Rock & Roll and Blues, with successful award-winning albums one after the other and major concert tours.

But while everyone loves “Fast car” or even “Give me one reason”, we’re romantic saps for her song, “Baby can I hold you.”

Another dyke icon we’ve featured prominently here in Lesbian News is the singer-songwriter Melissa Etheridge, whose career has spanned decades and whose songs have topped charts.

From being a survivor of breast cancer to her activism (her song “Pulse” still makes us cry), Melissa and her music have been a cornerstone of our lives.

While we got into a lot of arguments on what her best song is, we believe that Melissa is our Elvis with “I’m the only one.”

Known for her songs like “Society’s child” and “At seventeen” (and winning a Grammy for the latter), singer-songwriter Janis Ian is a music icon through and through.

She is so prolific, she’s written not only songs but also short stories and columns. Likewise, she won her second Grammy for Best Spoken Word Album.

For us though, this lyrical song, “She must be beautiful,” hits all the right mood notes for us.

Last but not least is the original dykon– or dyke icon, Joan Jett. A singer, a guitarist, and a member of the first girl hard rock band, The Runaways, Joan has been around for four decades.

She’s such a great guitarist that Gibson, the guitar maker, created a guitar and named it after her. She’s also one of two women in Rolling Stone’s 100 Greatest Guitarists of All Time.

Recently, she’s now a record label owner and she’s signing up queer bands to her label, Blackheart Records to make sure there will always be gay women in rock and roll.

So did we miss out on any of your fave lesbian musicians? Tell us in the comments below on who are your favorites!

AHCA round 2: The issue of essenti... 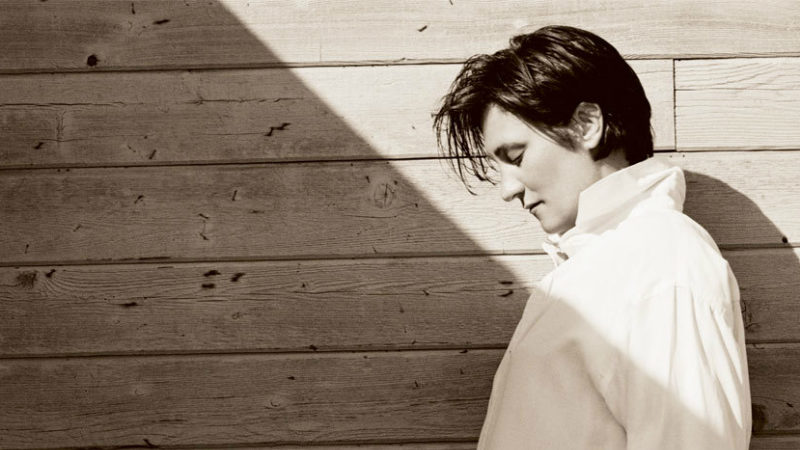 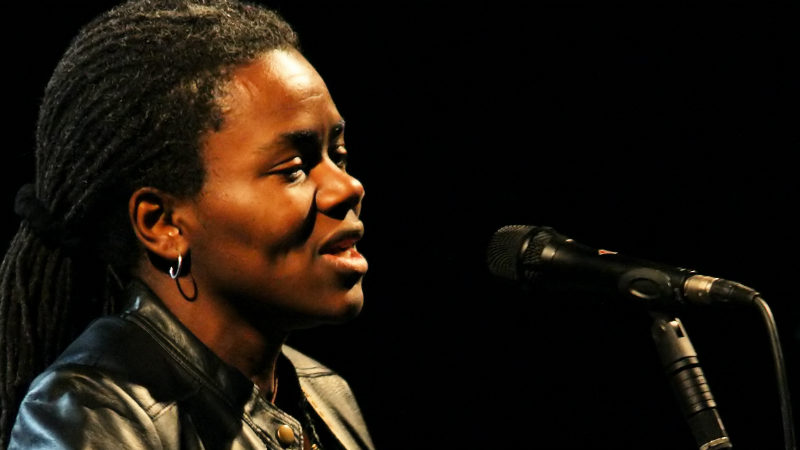