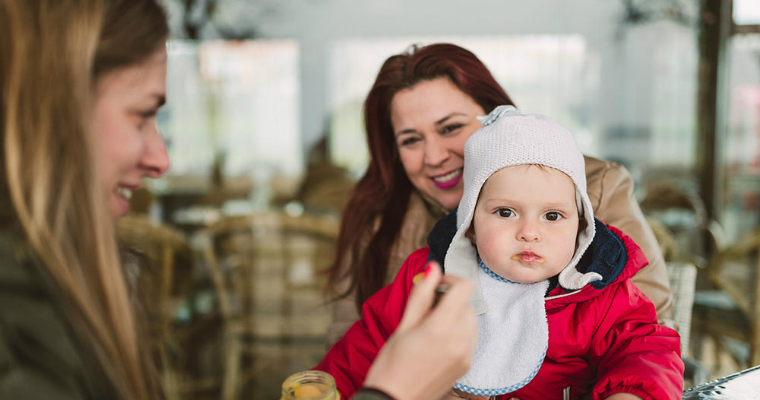 In a move that would expand the parental rights of LGBT parents, a New York court has allowed the visitation and custody of children even for non-biological or adoptive parents.

According to a New York Law Journal, the New York Court of Appeals noted that “nonmarried, ex-partners of biological parents can seek custody or visitation rights of children they once agreed to conceive and raise as co-parents with their exes.”

The court decision addressed two cases of former unmarried same-sex couples, wherein the biological mothers kept the children while their former partners tried to get legal standing to see them.

Both cases involved two women in a relationship and having children prior to the the legalization of same-sex marriage in 2011 in New York.

With the law unclear on the matter of same-sex couples who had children before the law was enacted or had not gone into marriage, the lower courts had ruled based on the precedent of an earlier case.

Twenty-five years ago, the court had ruled that only adoptive or biological parents of the child could get custody or visitation rights in the Matter of Alison D. v. Virginia M.

“Basing visitation and custody rights chiefly on the biological relationship between adult and child has led to a ‘needlessly narrow’ interpretation of what a ‘parent’ is,” said Court of Appeals Associate Judge Sheila Abdus-Salaam in her decision.

“Key to the Court’s decision was New York’s public policy of enforcing equality for same-sex couples, and the Court’s recognition that the prior legal framework for establishing one’s standing to seek custody of a child worked an injustice against a same-sex parent who was not a biological parent of the child,” the judge added.

Speaking on the decision, Susan Sommer, senior counsel at Lambda Legal, said: “We have seen a trail of tears in New York involving these types of situations. Until now, the court’s hands were tied. This allows a far more humane New York.”

However, issues still need to be clarified on the matter, like what proper test should be in cases where no preconception agreement was made between non-biological couples.

This is because, as Abdus-Salaam said, there should be “clear and convincing evidence that the parties agreed to conceive a child and to raise the child together.” 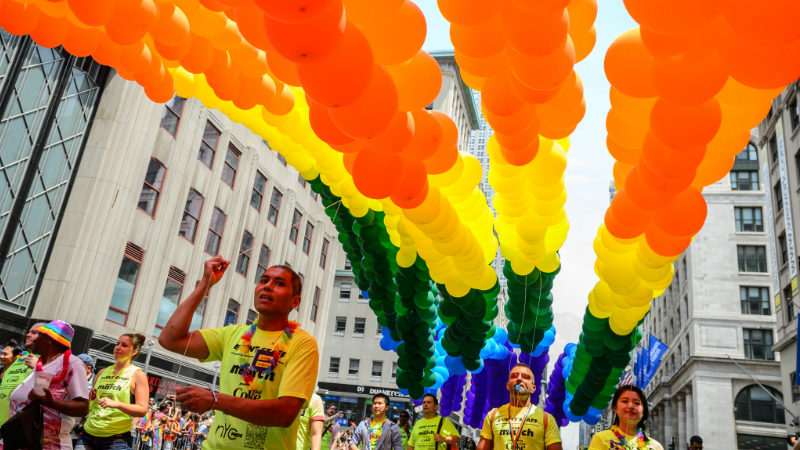 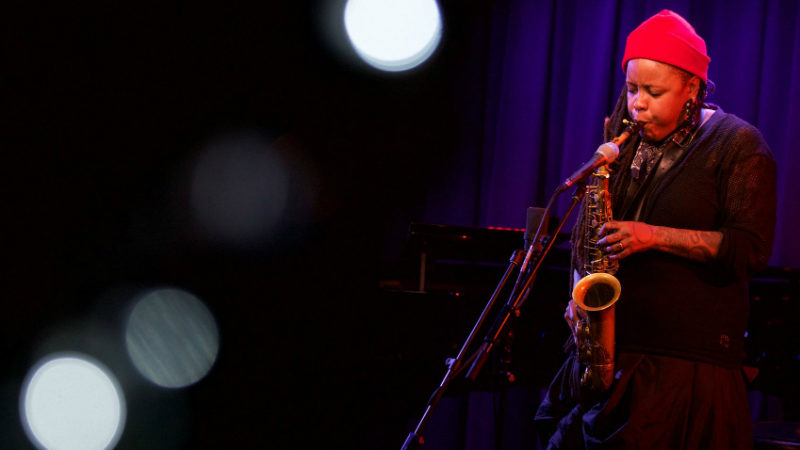 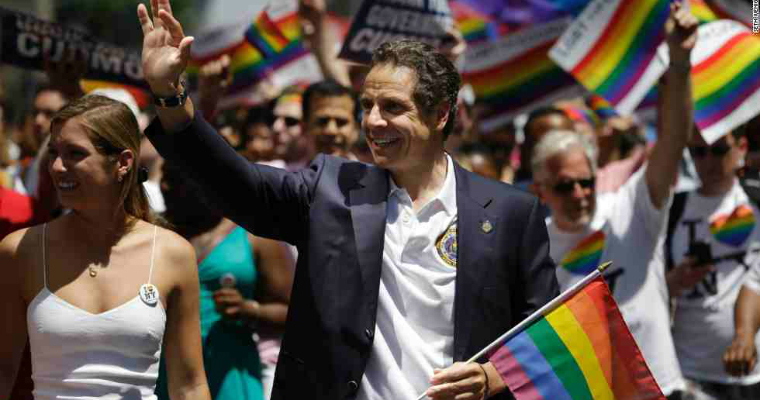 New York transgenders to get p...