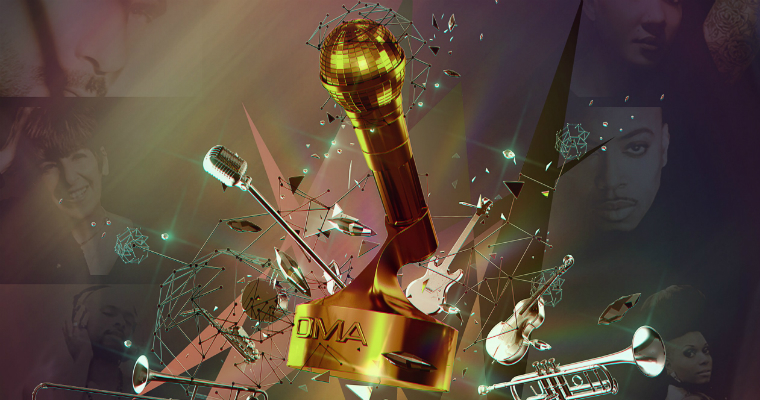 After a tumultuous past year, the 9th OUTmusic Awards (OMA)– under the LGBTQ Academy of Recording Arts (LARA)– has bounced back with the announcement of its winners last January 24.

The 9th OUTmusic Awards was supposed to be held last January 19, 2015 but the ceremony was postponed after the non-profit organization was victimized by substantial financial fraud.

The presentation of the nominees and winners for the 9th OUTmusic Awards were done online last Sunday.

Delazy said of her award: “I would love to thank the team that trusted me with direction and worked with me to make this song which has been also featured in the Award winning movie While you weren’t looking. It is such an honor to know that this song was necessary to the world.”

The OMA had reportedly suffered problems last year when they were victimized by financial fraud.

Last January 1 of this year, Diedra Meredith, CEO of OUTmusic Inc. posted: “Unfortunately, we had to abruptly postpone our production of the 9th OUTmusic Awards due to the fact that our organization is the victim of Financial Fraud Crime which caused significant and astronomical damages we were not able to recover from as fast as we wanted to.”

“Hence, we were not able to deliver the production of the 9th OUTmusic Awards months later as we were planning. I wanted to share this information with you sooner, but because this was a crime against our organization, I was advised to not disclose any details to ensure the best possibility for justice to prevail in our favor,” Meredith said.

“I have taken the necessary steps with the proper authorities and have been working with some generous business, media, and creative industry professionals who stepped up to offer their support in our endeavor to recover,” she added.

As the organization needed time to re-structure and re-organize, they posted an online digital presentation to announce the winners of the 9th OUTmusic. Following the online presentation, the Academy will mail Nomination and Winner certificates to recipients.

US Marine Corps to go for gender-n...

Advantages in disclosing to your h...