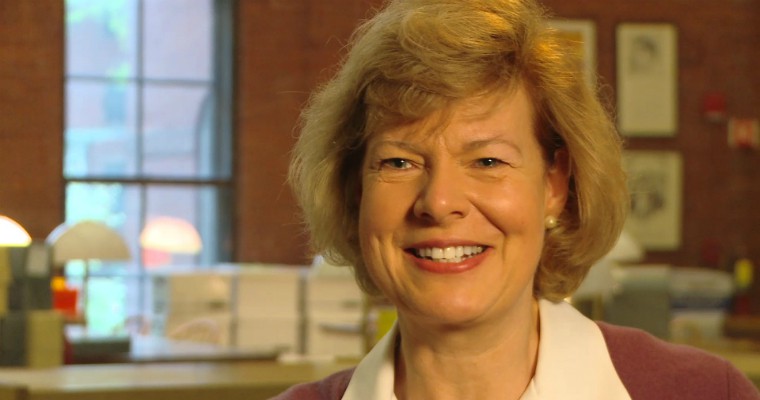 In response to a call by US Senator Tammy Baldwin (D-Wis), federal officials have allocated $41 million in grant awards to 20 jurisdictions to address the backlog in the processing of 70,000 rape kits all over the US.

Baldwin had sent a letter to US Attorney General Loretta Lynch urging the Department of Justice to take “immediate steps” after a recent USA Today investigation revealed at least 70,000 sexual assault kits remain untested nationwide. These include more than 6,000 in Wisconsin.

Lynch and Vice President Joe Biden pushed for the funding to hasten the processing of the untested rape kits to check the DNA of suspected rapists.

“Today’s announcement from the Department of Justice is a major step toward helping victims of sexual assault in Wisconsin and across the country access the swift and thorough justice they deserve,” Baldwin said.

In her letter, Baldwin had described the backlog as “simply unacceptable”. She said, “It is critical that victims of sexual assault across the country receive the swift and thorough justice they deserve, and timely analysis of DNA evidence is one important tool in ensuring that is what they get.”

“Today’s backlog leaves victims and their families without closure and potentially puts other members of our communities at risk of sexual violence,” she added.

Baldwin, a member of the Senate Appropriations Committee, directed the justice department to use the funding from the Debbie Smith Act to reduce the backlog in testing sexual assault kits.

In 2004, Congress passed the Debbie Smith Act authorizing federal grants to assist local law enforcement in the testing of backlogged DNA samples, and has twice reauthorized this law with overwhelming bipartisan support.

The law is based on the case of Debbie Smith, who was dragged into the woods and raped by a man in a ski mask in 1989. Afterwards, she gave permission to submit evidence through a rape kit but it was only in 1994 that it was tested and uploaded in the national database.

In 1995, Norman Jimmerson– who was serving time for abduction and robbery against two women– had his DNA tested against the Smith rape kit. Because of this, he was convicted for the rape of Debbie and sentenced to 161 years.

A lesbian Pussy Galore for James B...

LGBTQ rights progress in US st...

Pete Buttigieg does well in Io...