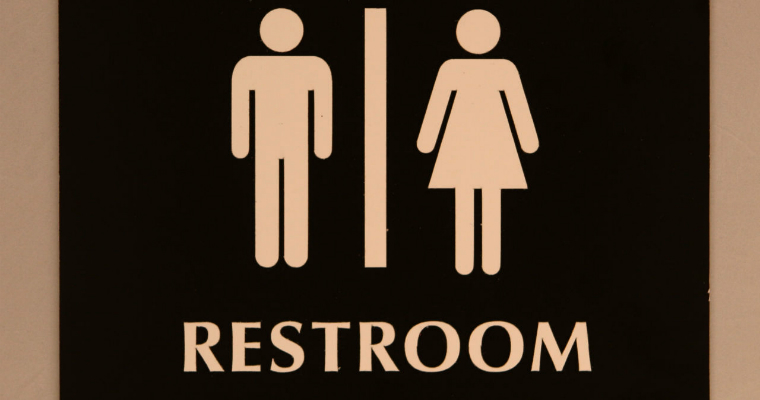 The new law overturns recent LGBT protections that Charlotte’s city council had passed a month ago.

The law, while avoiding naming them directly, bars LGBT people from using public bathrooms and facilities that correspond to their gender identity.

In effect, North Carolina has made it state law to dictate individuals, including students, to use bathrooms in all public buildings according to the gender of their birth certificate, regardless of their actual, day-to-day lived gender.

But more than just bathrooms, this will also affect transgenders’ access to employment, education, and just about everything else in life.

“HB 2 is an undisguised attack on LGBT people and the efforts of one city to protect gay and transgender North Carolinians against discrimination,” said Chris Sgro, Executive Director of Equality NC.

“We are disappointed that Governor McCrory did not do right by North Carolina’s families, communities, and businesses by vetoing this horribly discriminatory bill, but this will not be the last word,” said Chris Brook, Legal Director of the ACLU of North Carolina.

Tara Borelli, Senior Attorney with Lambda Legal added: “This law is in direct conflict with protections provided to students under Title IX and could cause the state to lose billions in federal funds.”

“Instead of solving any real problems, the law would create new ones and could lead to intolerable and unfair conditions for transgender students who are entitled, by federal law, to a safe and equitable education,” Borelli noted.

North Carolina Republicans had called a special one-day session just to push through this law that they dubbed an ‘anti-discrimination’ measure.

The law specifically excludes the LGBT community and prevents North Carolina municipalities from passing any non-discrimination policies that go beyond this new state-wide standard.

It even blocks local efforts to protect LGBT people with clauses in contracts paid for with local government funding.

More importantly, the law preempts local employment ordinances governing wages, benefits, employee protections, and leave policies even as it takes away non-discrimination protections from veterans and blocks minimum wage from being raised.

The measure passed 83-25 in the House of Representatives, and 32-0 in the state Senate. Before the vote, Senate Democrats had walked out of the chamber.

“This bill essentially repeals 50 years of non-discrimination efforts and gives lawmakers in Raleigh unprecedented control over our city and local governments,” Senate Democratic Leader Dan Blue said in a statement.

“North Carolina Republicans want to pass what would potentially be the single most discriminatory act in the country. This is a direct affront to equality, civil rights, and local autonomy,” Blue added of the new North Carolina law. 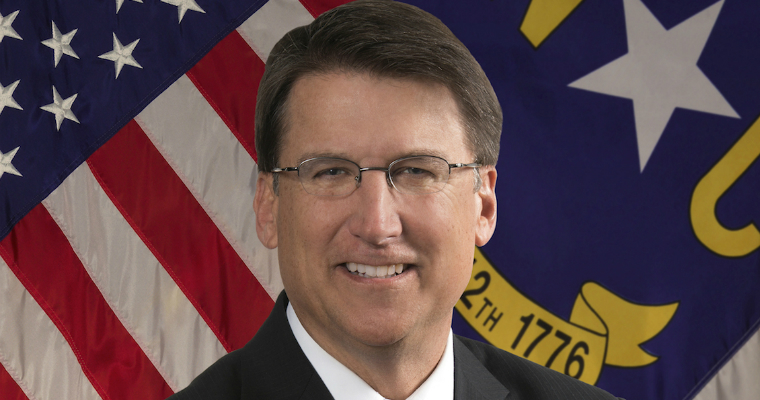