A recent survey by the Public Religion Research Institute (PRRI) revealed that broad support for LGBT rights across the 50 states continues even as support from young Republicans have dropped.

The survey by the nonprofit, nonpartisan organization showed majority support for same-sex marriage and nondiscrimination protections for the LGBT community across most demographics.

The survey, which was conducted with 40,000 Americans from all 50 states, noted that seven in ten people (69 percent) supported discrimination protections for LGBT people in jobs, public accommodations, and housing.

This support is highest in Northeastern and Western states, though Midwest and Southern states also had supportive majorities.

“The broad support for laws to protect LGBT people from discrimination represents a rarity in our polarized politics today– an issue that actually brings Americans together across partisan, religious, and geographic lines,” said PRRI CEO Robert P. Jones.

The poll also showed that six in ten (57 percent) were against small businesses refusing to offer services to gay and lesbian people based on religious objections.

Breaking down the LGBT survey numbers

Among religious groups, Unitarian Universalists (90 percent) had the highest support, followed by the Jews (80 percent), the Hindus (79 percent), the Buddhists (75 percent), and religiously unaffiliated Americans (78 percent).

Based on parties, majorities of Democrats (79 percent), independents (70 percent), and Republicans (56 percent) support protections. However, Republican support has gone down from 61 percent in 2015.

After the Supreme Court’s ruling in 2015 establishing that same-sex couples have a constitutional right to marriage, the survey noted that more than six in ten (62 percent) favor same-sex marriage.

This support reaches across all states: Northeastern (70 percent) and Western (67 percent) states were the strongest supporters while the Midwest (60 percent) and South (56 percent) had robust majorities.

Same-sex marriage had the support of most major religious groups in the US except for white evangelical Protestants, with 60 percent opposing it.

There similar strong majorities of Democrats (77 percent) and independents (65 percent) for same-sex marriage, but only four in ten (41 percent) of Republicans– but this has risen by 10 percentage points since 2011.

The survey noted that while Republican support for protections for the LGBT people fell from 61 percent in 2015 to 56 percent in 2018, this decline was sharper among Republicans aged 18 to 29.

For the younger Republicans, their support fell from 74 percent to 63 percent. Jones said: “It was one of the largest and most significant drops that we saw.” 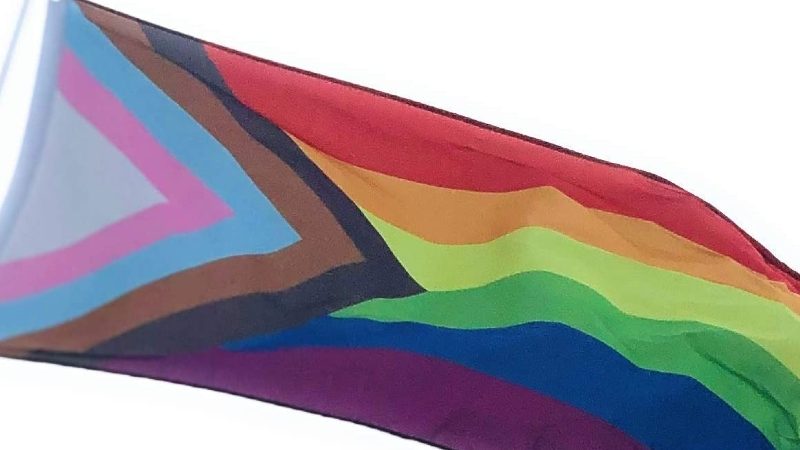 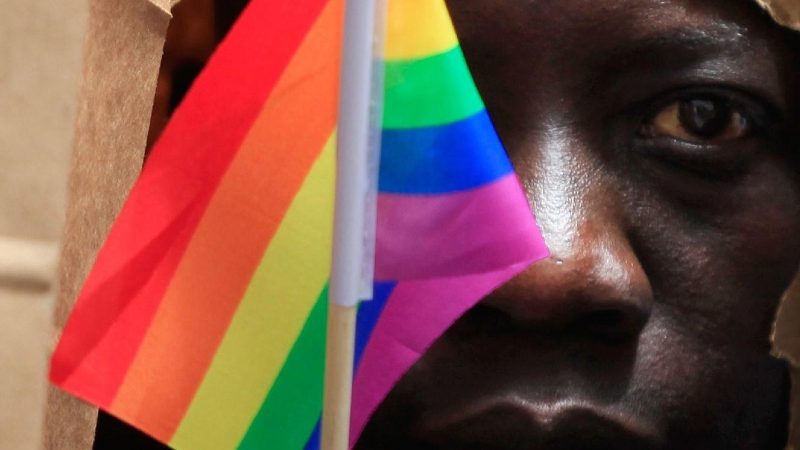