HomeEntertainmentMusicians make a stand against anti-LGBT laws via boycott

Musicians make a stand against anti-LGBT laws via boycott 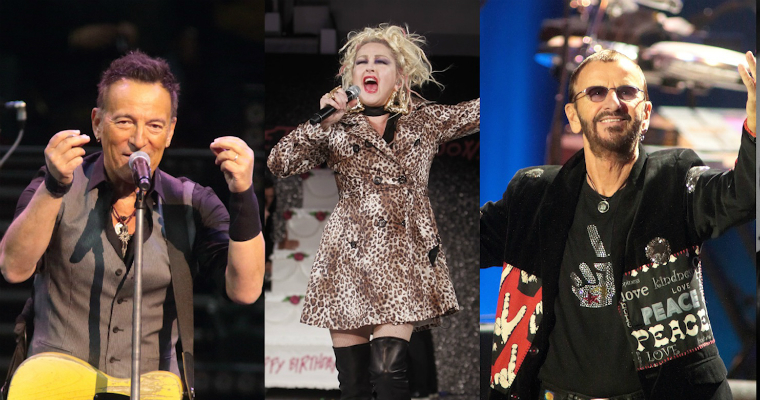 Musicians make a stand against anti-LGBT laws via boycott Musicians like Bruce Springsteen and Pearl Jam have made a stand against states with anti-LGBT legislation, with Boston the latest to join the boycott bandwagon.

Aside from Pearl Jam and Springsteen, Bryan Adams, and Ringo Starr had cancelled musical performances in North Carolina and Mississippi.

Boycott for a cause

American rock legend Bruce Springsteen was the first to cancel his concert in North Carolina.

Springsteen was scheduled to perform on Sunday in Greensboro, but didn’t push through with it to show “solidarity for those freedom fighters” protesting the law.

“To my mind, it’s an attempt by people who cannot stand the progress our country has made in recognizing the human rights of all of our citizens to overturn that progress,” Springsteen said.

Pearl Jam followed suit with their own cancellation, calling the North Carolina anti-LGBT law “a despicable piece of legislation that encourages discrimination against an entire group of American citizens.”

Recently, the band Boston cancelled three of their concert gigs with guitarist Tom Scholz saying the legislation “has the appearance of an oppressive discriminatory law against a small minority.”

Outside the US, other musicians have made their stand as well.

“I cannot in good conscience perform in a state where certain people are being denied their civil rights due to their sexual orientation,” Canadian rock star Bryan Adams after cancelling a Mississippi concert.

“Using my voice I stand in solidarity with all my LGBT friends to repeal this extremely discriminatory bill. Hopefully Mississippi will right itself and I can come back and perform for all of my many fans,” Adams said.

Meanwhile, British artist and former Beatles drummer Ringo Starr drummer said in a statement: “I’m sorry to disappoint my fans in the area, but we need to take a stand against this hatred. Spread peace and love.”

No boycott for Cyndi Lauper

Speaking to TMZ, Lauper said she’ll continue with her show in Raleigh on June 4 but the proceeds from her concert will go to Equality North Carolina, which is fighting to overturn the North Carolina law, HB2.

“I think the best way I can do my part is to turn my show into an entire day to build public support to repeal HB2,” Lauper said.

Lauper isn’t the only one who’s donating money as her manager and her agent are also donating their commissions.

Furthermore, she told TMZ that she doesn’t have any problems with the boycott: “We all have to include ourselves in the effort” to build an inclusive society, but each person should do it the best way they know how. 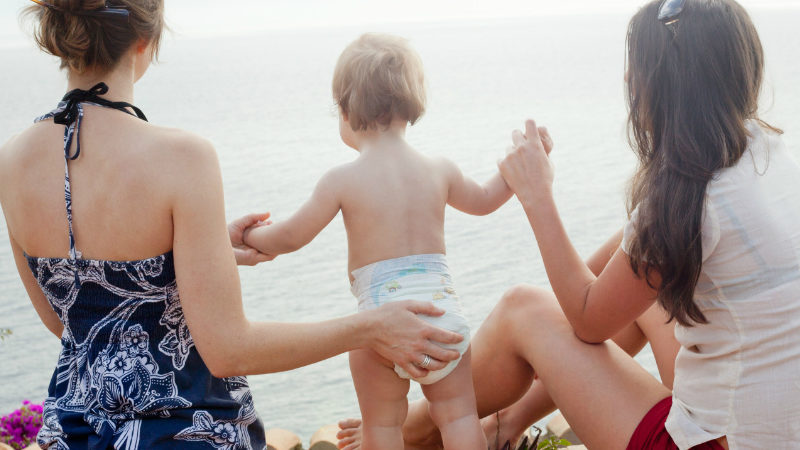