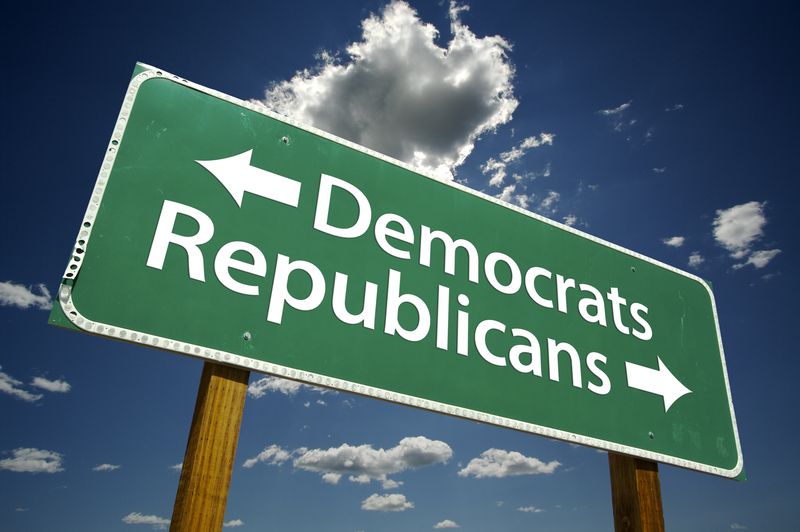 67% of Republican voters would be happy to vote for an openly gay candidate but most still wouldn’t want to find out someone in their family was gay, according to new polling

New polling by researchers at McClatchy and Marist College has found that only 30% of Republican voters would have a big problem with their party selecting an openly gay or lesbian candidate to be their representative, with 67% saying a candidate’s sexuality would have no baring as long as they had good qualifications.

Only around three-in-ten Democratic and independent voters said they would be upset to learn their child was gay or lesbian.

The poll also found 63% of Republicans still oppose same-sex couples being allowed to legally marry, with 59% saying the issue should be settled on a state-by-state basis rather than at a national level.

Just over half of all registered voters thought the issue should be settled once and for all at a national level and 64% of Democrats.

The WNBA Embraces Its Lesbian Audi...