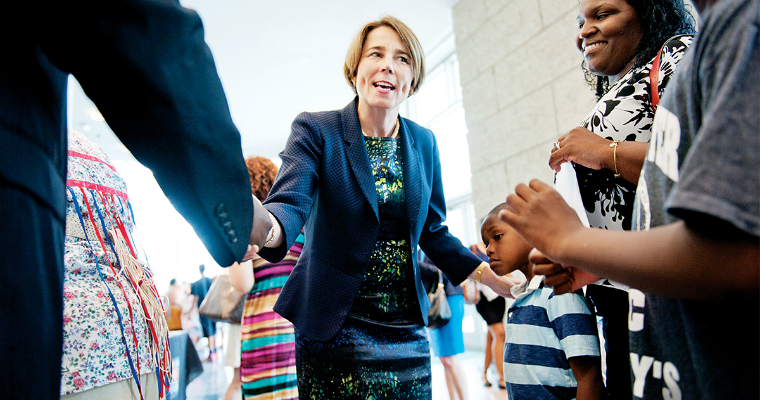 “As we have done with so many fights before, LGBTQ women must come together to support Maura Healey and the common-sense solutions she’s proposing to curb the gun violence epidemic.” Shipp wrote for Lesbian News.

Because of Maura’s crackdown on “copycat” assault weapons, the firearms industry filed a lawsuit at the US District Court against her for her “unconstitutional” crackdown.

But who is Maura and why is she doing this? More importantly, why is what she’s doing important to the LGBTQ community?

Born and raised in Hampton Falls, New Hampshire, Maura grew up as the eldest of five brothers and sisters.

She studied in Harvard College and graduated in 1992. During her time there, she was the captain of their women’s basketball team.

She did so well, she played professional basketball in Europe and was later inducted in the New England Basketball Hall of Fame in 2006.

After her basketball stint, she returned to Massachusetts and took up studies at the Northeastern University School of Law and graduated in 1998.

She worked as clerk in the United States District Court in Massachusetts, was a junior partner at the law firm Wilmer Hale, and became Special Assistant District Attorney in Middlesex County.

In October 2014, she ran and won as Attorney General, becoming the first openly gay state attorney general elected in the US.

However, Maura is also known for her work on defending LGBT groups, ranging from challenging the Defense of Marriage Act in a federal court to advocating marriage equality and supporting legislation against the discrimination of transgender people.

“We also need to fight back against some of the use of religion as a justification for discrimination,” she said in an interview with Harvard Political Review.

“That is being advanced in rhetoric and in court cases, and we need to be really clear that there’s of course always a respect for the free exercise of religion, but we shouldn’t let people confuse things,” she said.

Maura Healey versus the gun industry

Int the wake of the Pulse shooting in Orlando wherein the assailant used an assault rifle, Maura came up with a new directive to gun manufacturers and dealers that bans “copycat” military-style and semiautomatic weapons.

This, of course, got the the firearms industry and gun shops in an uproar. They filed a lawsuit in a district court against the attorney general and calling her crackdown “unconstitutionally vague, invalid, and unenforceable.”

However, the AG’s press secretary Jillian Fennimore said the ban is working.

“For far too long the gun industry has taken it upon itself to interpret the state’s assault weapons ban to allow these unlawful sales, so it’s no surprise that the gun lobby has challenged our enforcement,” Fennimore said in a statement.

Prior to this, Maura said: “The gun industry doesn’t get to decide what’s compliant. We do.”

For more of LPAC’s decision to stand with Maura, check out this month’s issue of Lesbian News. 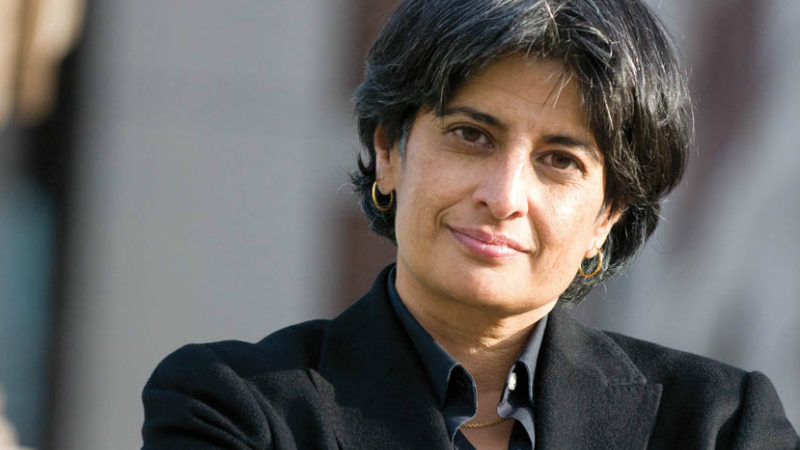 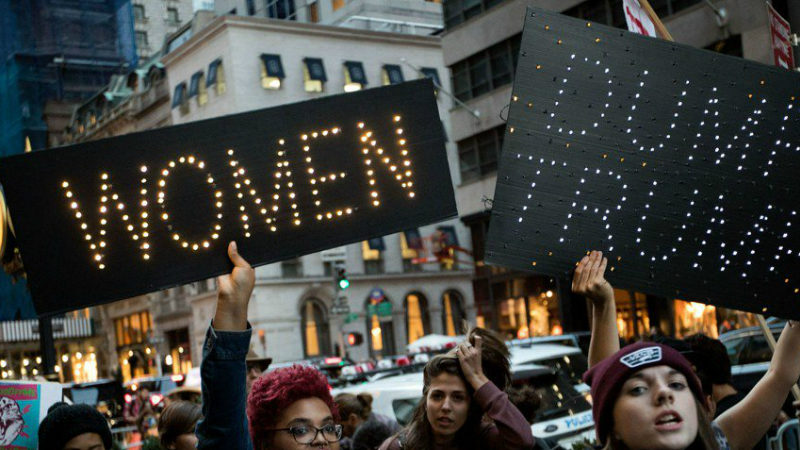 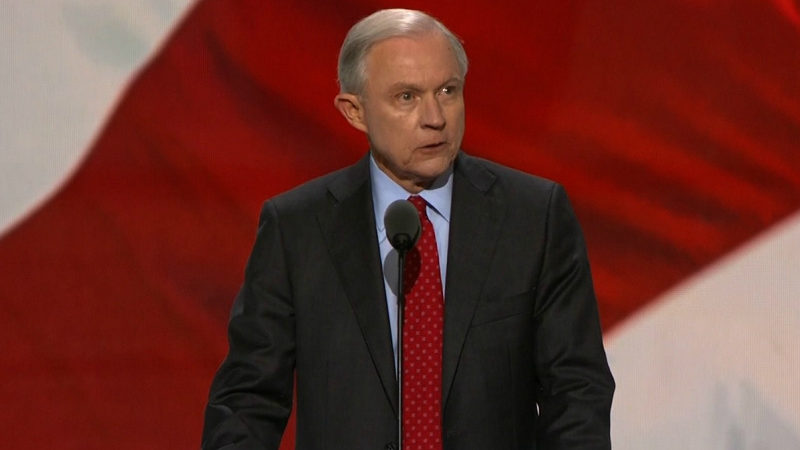