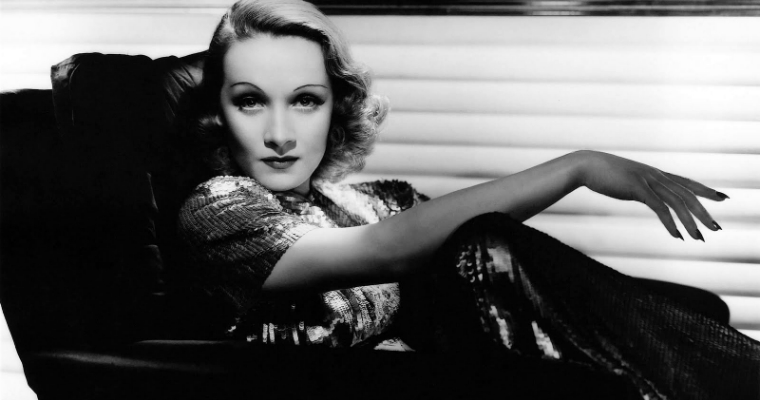 If there’s one way to explain the universal appeal of Marlene Dietrich to both men and women, the legendary film star’s daughter, Maria, probably put it best: her mother used her sexuality against men as a weapon to manipulate and control them– but with women, her romantic nature surfaced and she was sincere.

Here are some interesting facts about the screen goddess:

At the age of 21, Marlene Dietrich married her assistant director Rudolf Sieber and had one daughter with him. Though this marriage was her longest relationship, Marlene had affairs left and right with both sexes.

Though their marriage is now considered as the classic open relationship, it was still unconventional as her lovers were part of her clique along with her husband. Whether man or woman, they would hang around them as a foursome.

After being discovered in The Blue Angel, Marlene was catapulted to global stardom through the movie Morocco. Her role– an androgynous singer with a top hat and tuxedo tails– definitely left an impression, especially when she kissed a woman on the lips in the movie.

This bisexuality made a mark on the audiences, such that people described Marlene as “sex without gender.”

Among Marlene’s famous lovers were Joseph Kennedy, Frank Sinatra, Edith Piaf and many more. But her most fascinating lover was with the Swedish actress, Greta Garbo.

The two had an affair when Garbo was just 19 years old. Both were in an unknown silent German film called The Joyless Street in 1925. Although it was a short relationship, both of their positions as European actresses trying to conquer world cinema highlighted their competition and their affair.

When the two became famous, animosity developed between them. Both would deny knowing each other, much more be in a movie together. However, the rift began when Dietrich– who was a bigger star at the time– belittled Garbo. This ended the relationship and started their lifelong feud.

Dietrich was very aggressive as a lesbian lover. She was always running after and hitting on beautiful women. Even at a young age, Marlene was notorious for her appetite for women.

In one of her diaries, she was quoted as saying: “Women are better but you can’t live with women.”

Marlene Dietrich in her letters

Marlene hid from the world during her twilight years, dying in her apartment in Paris in 1992. But she left a powerful legacy, as well as volumes of letters from lovers depicting a very much beloved woman. 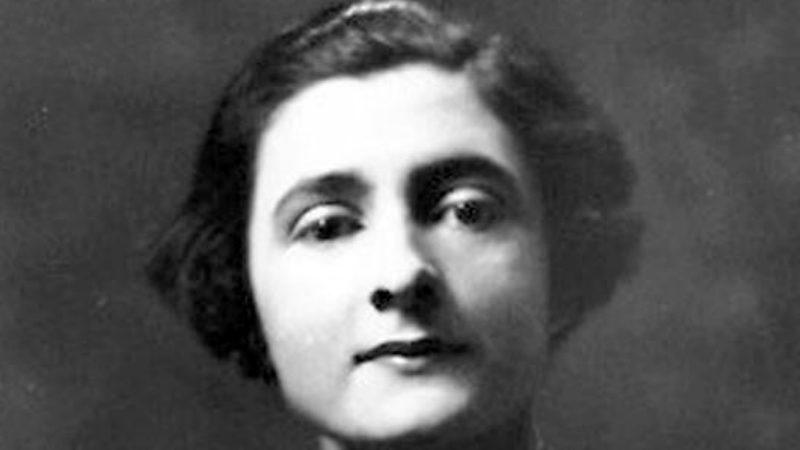 Bisexual or lesbian… but...