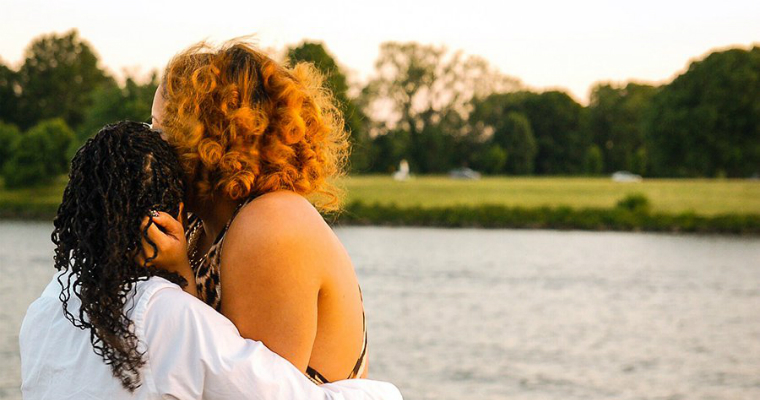 First of all, we haven’t been fully integrated into society and this puts intense pressure on our relationship. There’s also the like-poles-react theory.

Let’s admit it, most women are emotionally-inclined. So imagine two emotionally-charged people in one room: it’s not just sparks flying but lightning and thunderbolt.

So how do you make a relationship like that work?

Tough lesbian relationship tip #1: You need to be an ant

Ants are known to be hard workers; they’re united and work hard to keep their ant colony up and running. This is the mind frame you should take on.

Making any relationship work really takes a lot of effort. You have to continue on building on it and, like the ants, you can’t really rest on your laurels.

Given that taking care of your relationship is hard work, you should also know that there will be arguments.

Yes, there will be fights along the way that will either pass on when the morning comes or could rock your relationship big time.

But admitting to yourself that this sort of thing happens is the very foundation of making it successful.

Though some lesbians tend to crumble from the disharmony of arguing, sometimes a big fight has to happen to let the pressure out.

It’s only then will it go smoothly after. More importantly, it’s just how you deal with the situation that will dictate the turnout.

This one is a bit on the heavy side because it’s rather psychological, but it’s better for us to know anyway.

The Attachment Theory is how an individual clings to her partner, i.e. an indication of how she was treated in her past relationships.

If she is too clingy or intrusive on your space, she was probably neglected or was constantly cheated on in the past. Unearth her past and make the relationship work from there.

Tough lesbian relationship tip #4: It happens fast– but that’s not a bad thing

Lesbians fall in love fast. Again, it’s the U-Haul joke: you can be saying I love you on the first night and moving in on your second date.

For some, that might seem too fast. But that’s a lesbian character fact, with a lot of relationships starting that way and lasting a long time.

When a survey was done by Ellen DeGeneres’ TV show After Ellen about the key to a lasting relationship, the top answer was communication.

So, you want to make your tough lesbian relationship work? Talk to each other.

Coming out to your mom on Mother&#... 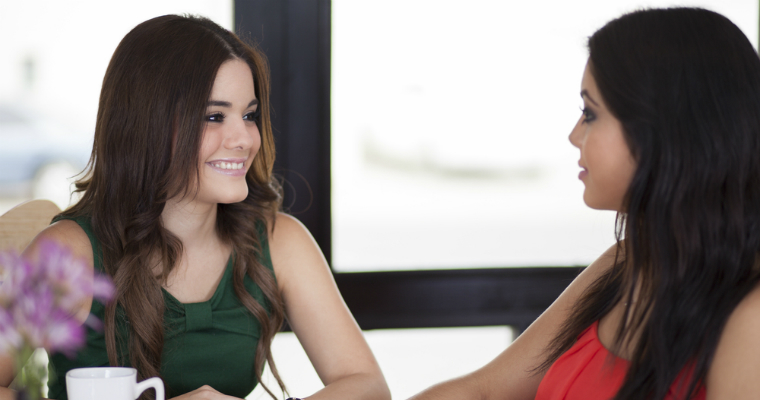 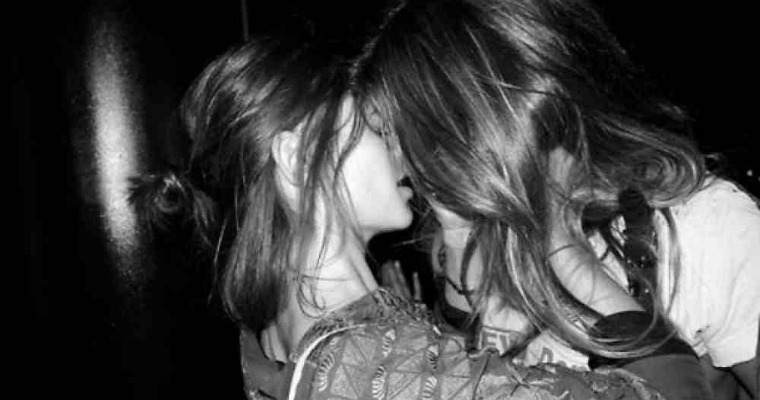