The mural, entitled “Spirit of Stonewall,” is located outside the Aqua Bar and Nightclub in Key West. It was finished last Wednesday, June 5.

Thalhammer adapted the artwork from the “Spirit of Stonewall” imagery she created for a special edition of Stoli vodka.

For those who don’t know, Lisa Marie Thalhammer is an artist and community activist. Born in Florissant, Missouri, she grew up outside St. Louis, where her family ran a truck stop that she worked at even at an early age.

After graduating from an all-girls Cathoic school, she went to study art at St. Joseph’s Academy while still working as a waitress at her family’s truck stop.

She then went on to the Chicago Institute of Art for an early college residency after she realized that she wanted to pursue art professionally.

She graduated with honors and received a Bachelor of Fine Arts degree in painting with a double minor in Women’s Studies and Art History from the University of Kansas.

She’s received numerous awards for her work, including the Jacobs Prize, the Hollander Family Foundation Award, and the Amsden Award.

She also studied abroad at Staffordshire University in England, before moving to Washington, DC in 2004.

While her paintings, drawings, and collages have appeared in galleries and exhibitions across the US and abroad, Thalhammer’s first public mural was “Boxer Girl” in the District of Colombia.

She later went on to co-found the DC Alley Museum in Blagden Alley in DC, which has her iconic thirteen color “LOVE” mural.

Because of her activism, her works focuses on the socio-political and is created for a variety of public demonstrations.

For example, she created parachute paintings called “Strong Women LOVE” for the Women’s March on Washington.

You might wonder what’s the connection between Thalhammer, the vodka Stoli, and Stonewall.

Given that this year is the 50th anniversary of the Stonewall riots, the vodka brand Stoli wanted to make a special edition similar to their Harvey Milk bottle last year.

That’s why they hired Thalhammer to design the bottle, with sales from the special edition to help raise funds for the Stonewall Inn Gives Back Initiative.

Meanwhile, Stoli LGBTQ National Brand Manager and Ambassador Patrik Gallineaux said: “Stoli celebrates the legacy of our gay bars, such as Stonewall, as the original community centers and safe spaces.”

To mark the event, Thalhammer was allowed to create a mural featuring the label artwork in her hometown.

At the FIFA Women's World Cup... 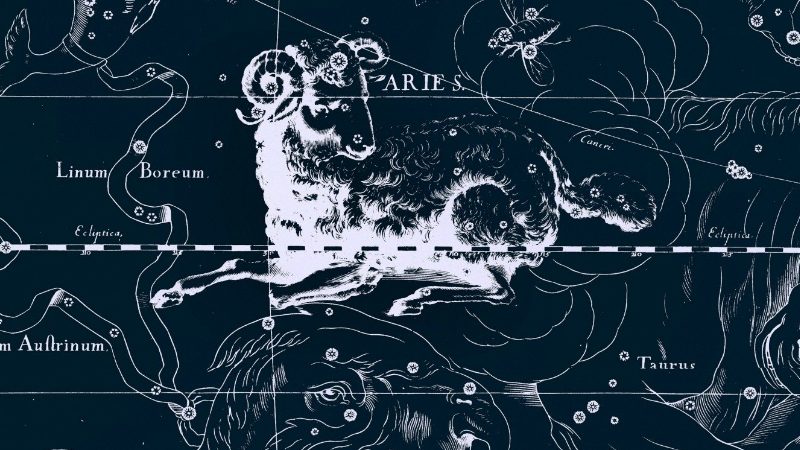