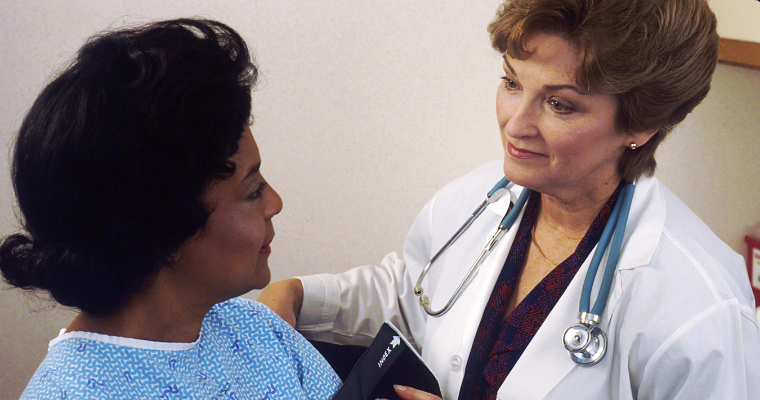 The National Institute for Health (NIH) last October designated the LGBT people as a ‘health disparity population’ to push further research on health issues that affect the community.

This move would not only help research address LGBT health issues, it would help scientists and research groups raise funds for their research work.

The LGBT designation as a ‘health disparity population’

SGMs cover the LGBT population, but also “those whose sexual orientation, gender identity and expressions, or reproductive development varies from traditional, societal, cultural, or physiological norms.”

“Mounting evidence indicates that SGM populations have less access to health care and higher burdens of certain diseases, such as depression, cancer, and HIV/AIDS,” Pérez-Stable said.

“But the extent and causes of health disparities are not fully understood, and research on how to close these gaps is lacking,” he added.

This, plus the unique health challenges faced by the LGBT community, means more research is needed to understand these challenges, the director said.

“Progress has been made in recent years, with gains in legal rights and changing social attitudes. However, stigmatization, hate-violence, and discrimination are still major barriers to the health and well-being of SGM populations,” the director said.

Why the designation of health disparity population matters

Kellan Baker, senior fellow with the LGBT Research and Communications Project at the Center for American Progress, said this designation is important especially as the LGBT become more visible.

“Discrimination and disparities are especially harmful to LGBT communities of color and others who live at the intersections of multiple marginalized communities,” Baker said.

“These disparities are then exacerbated by discrimination at the hands of health care providers,” he added.

Moreover, the designation will ensure that health research proposals focusing on the LGBT community will be funded properly, Baker said.

John Blosnich, who works on LGBT health at the Department of Veterans Affairs, said: “We’ve known for decades that there are a lot of health disparities areas for the LGBT population, but for one reason or another, they were never included as a health disparity group.”

Likewise, Ricky Hill, a research program coordinator at the Institute for Sexual and Gender Minority Health and Wellbeing, said: “I definitely think that it’s something that’s really going to change the research landscape over the next three to five years.”