A recent study has determined that LGBTQ teen suicides are five times more likely to happen due to bullying as compared to their straight counterparts.

Published online last May 26 in JAMA Pediatrics, the study’s findings were drawn from a review of nearly 10,000 US death records for 2003-2017, with the youth between 10 to 19 years of age when they took their own lives.

Previous studies had shown that LGBTQ youth were at least double the risk for bullying, and report suicidal thoughts, than their straight peers.

Researchers noted that this study may be the first to show that bullying is a more common precursor to suicide among LGBTQ youth.

While the majority of suicides or 9,550 of deaths were straight youth, 334 were LGBTQ teen or preteen. Of the one in 20 straight suicides that involved prior bullying, this was lower as compared to one in five among LGBTQ youth.

Clark, a postdoctoral associate at the Yale School of Public Health in New Haven, Connecticut, said they wanted to explore “whether the prevalence of bullying differed between LGBTQ and non-LGBTQ youth who died by suicide.”

She further told MedPage Today that LGBTQ youth who are faced with “the internal psychological process of coming to terms with an LGBTQ identity” then have to face bullying and social rejection.

These “can then influence mental health and suicidality” of LGBTQ youth, she said.

LGBTQ teen suicides by the numbers

The study also found that among ages 10-19, a greater proportion of LGBTQ youth were bullied or 20.7 percent, as compared to their straight peers, or 4.4 percent.

Clark admitted that their study didn’t see if the risk of suicide-related bullying among LGBQT teens changed over the study period.

Caputi, who reviewed the findings, said: “Many LGBT people in the US– and particularly LGBT youths– are still consistently subjected to physical and emotional abuse in their daily lives.”

Dorothy Espelage, PhD, of the University of North Carolina at Chapel Hill, who was not involved in this study, said the data shows that bullying and suicidality are rising among LGBTQ youth and are “a causal concern.”

Espelage told MedPage Today that the higher suicide rates among LGBTQ youth versus their straight peers “is because in society, there are some communities not accepting of gender and sexual minority youth.”

With the magnitude of this problem, Caputi said the findings were “a wake-up call” for greater action.

Clark cited several ways to address the issues here, like introducing stronger, school-based anti-bullying programs, encouraging parents to be more supportive, and increasing focus on the threat of cyber-bullying.

Jack Turban, MD, a clinical fellow in psychiatry at Harvard Medical School in Boston, said that while the study wasn’t able to definitely prove bullying caused these suicides, it wasn’t much of a logical jump.

In an email to MedPage Today, Turban said, “Future research should empirically measure what kinds of school-based policies best mitigate this risk.” 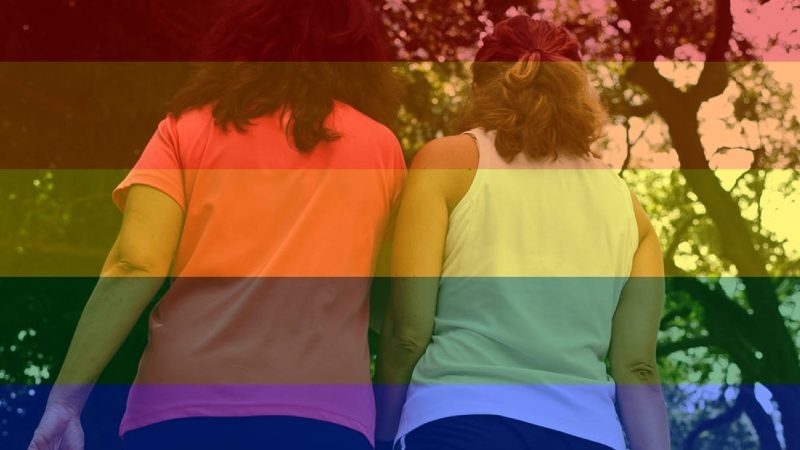 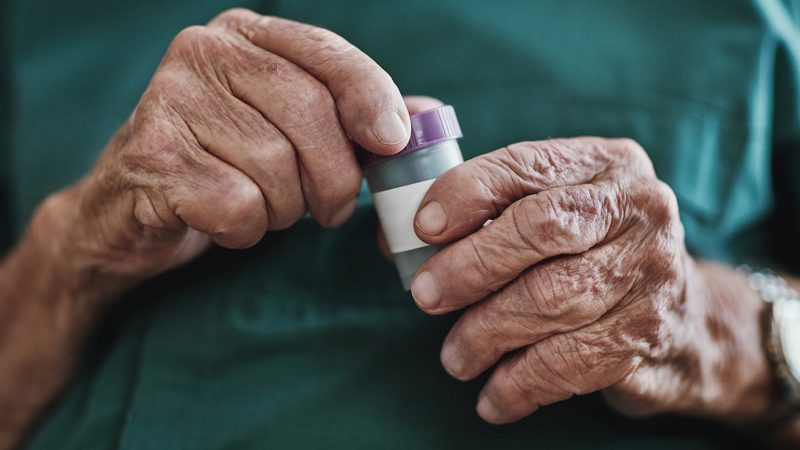