HomeEntertainmentLGBTQ short films to watch out for during Tribeca 2019

LGBTQ short films to watch out for during Tribeca 2019 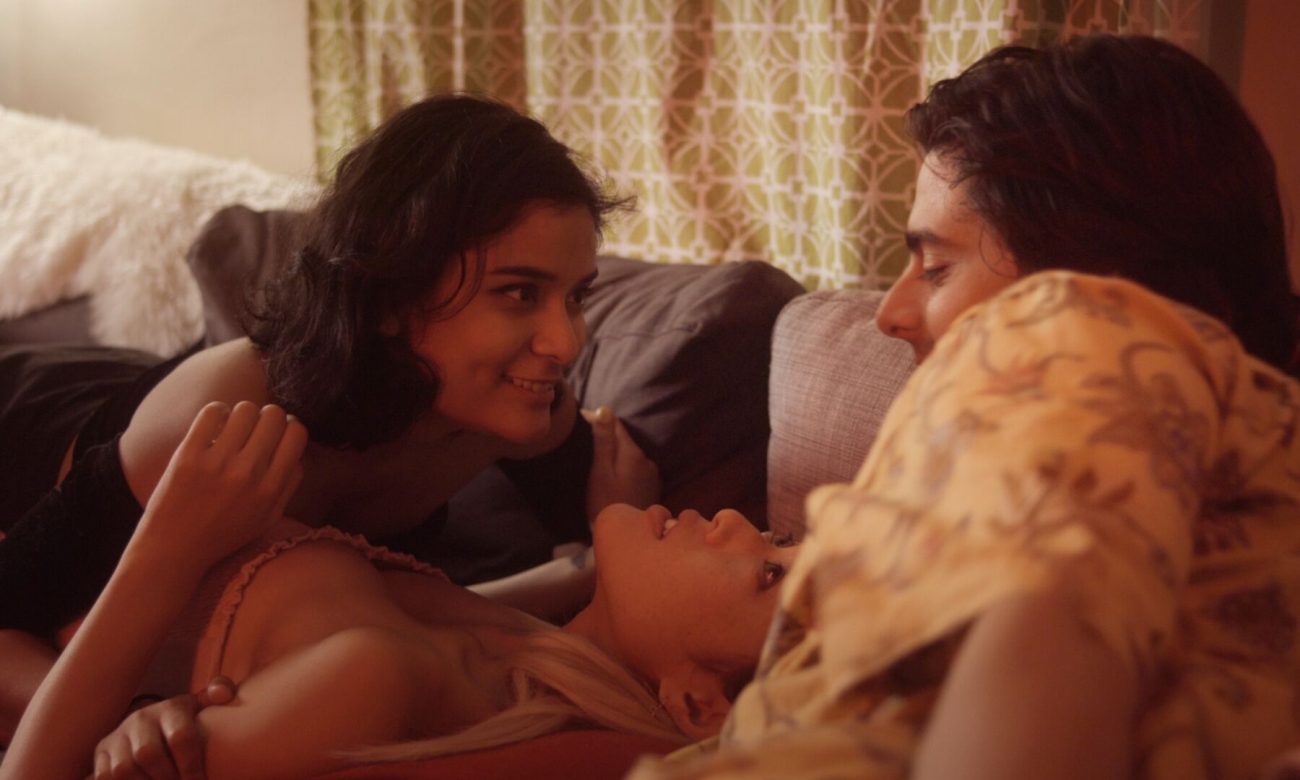 LGBTQ short films to watch out for during Tribeca 2019

With the 18th annual Tribeca Film Festival set to take place this April in New York, there’s a number of LGBTQ short films showing at the film festival that you can watch.

Among these include short films about a bank robber and her daughter, New York City gay history as seen through the photographs of one who was there, and two girls who pick up a guy at a bar.

Tribeca, presented by AT&T, recently announced their 2019 lineup with 63 short films set to compete with each other in 11 distinct competition programs, and 31 having their world premieres.

What’s more, the program includes a cross-section of international and US filmmakers from a record 5,131 submissions. Of the films selected, 45 percent were from female filmmakers.

“We spent a great deal of time curating programs that reflect the diverse interests of our audiences,” said Sharon Badal, Vice President of Filmmaker Relations and Shorts Programming.

Badal added: “This year we emphasize identity, community, and humanity while also entertaining our audience with some laughter, fun, and adventure.”

The competition programs include six narrative, four documentary, and one animation program– as well as a special screening programs for the annual Tribeca/ ESPN Sports Film Festival.

The Queen Collective program, developed by Procter & Gamble, is likewise set to debut with a program focusing on accelrating gender and racial equality behind the camera.

Among this richness of short films are several that have LGBTQ subject matter/ actors available for our enjoyment.

Likewise, there are also a handful of directors of these short films who identify as LGBTQ.

10. “This Perfect Day” (Dir. Lydia Rui) – This Perfect Day, directed and written by Lydia Rui. (Australia) – World Premiere, Short Narrative. Across the street, a music store is closing. With only a few minutes to make their move, Julia realizes it’s time for them to face their fears. With Michelle Keating, Lee Mason, Hannah Koch.

If you saw the 2019 Oscar short film winner “Bao,” which was directed by Domee Shi, it actually had its world premiere in last year’s Tribeca Film Festival.

This also gives full access to all events at the Festival Hub at Spring Studios, which includes VR and Immersive projects, Movies Plus screenings, and access to festival lounges.

The Tribeca Film Festival was founded by Robert De Niro, Jane Rosenthal, and Craig Hatkoff in 2001 in Lower Manhattan, and is now on its 18th year. 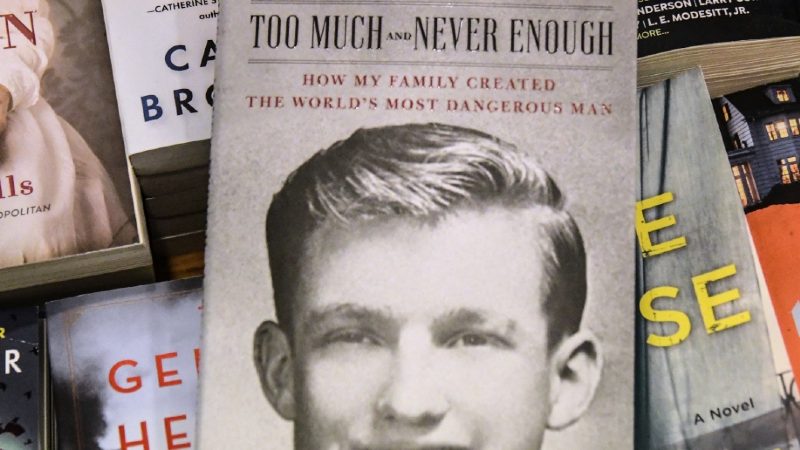