This thinking is especially true to homophobes or conservatives who don’t believe sexual orientation may be inborn, and argue that it’s a lifestyle choice.

In other words, it’s our choice to discriminated on or bullied because of sexual orientation.

In recent years, studies have been coming out that there is such a thing as gay gene. Just like hair color, just like big eyes or small ears, genetics have something to do with sexual orientation.

This pushes the LGBTQ’s long-running argument that we are born this way. The minute we are conceived, our sexual preference is part of the package about who we are and what we want.

This study of genetics played a controversial role in the 1990s, with its discovery of the gay gene.

The recent studies done by scientists were limited to the DNA of 400 gay men as women, it was said, are more genetically-inclined to give birth.

During the study, a region called Xq28 in the X chromosome is what draws some men to prefer other men.

“The study shows that there are genes involved in male sexual orientation,” declared Michael Bailey, a psychologist at Northwestern University.

This echoes the controversial study done by Dean Hamer, a scientist at the US National Cancer Institute, in 1993.

This small but revolutionary research on 100 gay men and their family histories concluded that homosexuality can be inherited.

It was Hamer who zoomed in on the Xq28 region of the X chromosome, speculating that this is where the gay gene can be found.

Being that this was the 90s, the Hamer research was attacked by conservatives who had always argued that being gay is learned.

In the Northshore Research Institute study led by Alan Sanders and 409 sets of gay brothers, it showed that there are different factors that help in the development of sexual orientation.

These include: genetics, upbringing and environment. Still, for a lot of people, this discredits the argument that it is simply a lifestyle choice.

For some, it is a choice to ignore the same-sex feelings one carries. Environment and upbringing has something to do with this choice. Still, it is also a choice to follow the gay gene we were born with.

Xq28 gene or not, inborn or otherwise, it’s not easy having same-sex feelings. To fight for each and every LGBT right is a struggle.

For us, it was never a choice but who we are. 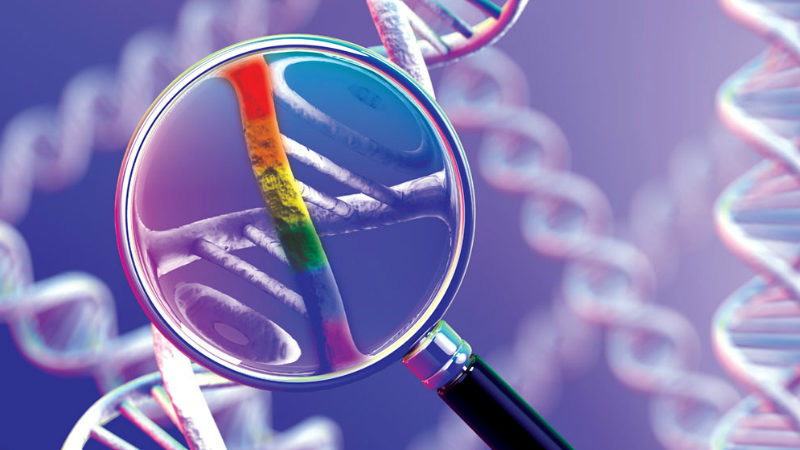 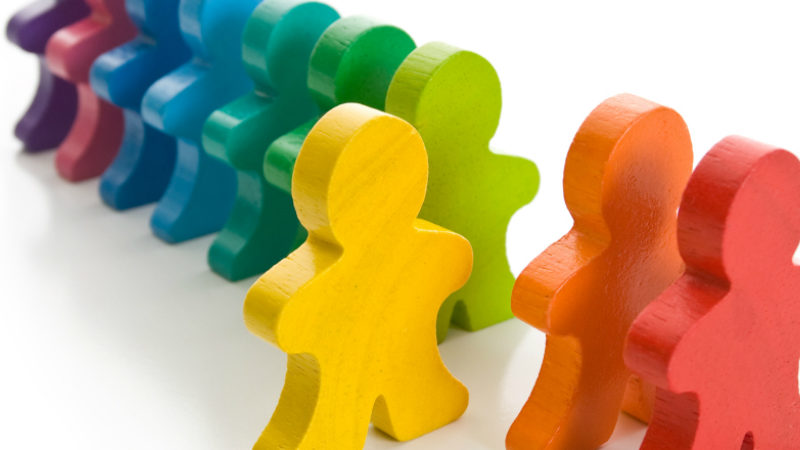