We already know that LGBTQ representation in TV and movies has always been problematic. However, what’s surprising to know is that the number of LGBT Hollywood characters has not increased in time.

This was the result of an in-depth study on inequality in film on the depiction of female, disabled, and LGBT characters over the past decade.

The study noted that these depictions have not increased in a 10-year period despite the public and media attention and discussions focusing on the issue.

No. of LGBT Hollywood characters

The study conducted by Professor Stacy L. Smith and the Media, Diversity & Social Change Initiative at USC Annenberg also looked at the 100 top-grossing films of 2016.

The study noted that despite the wider representation and acceptance of the general public, LGBT-identified characters is still at 1.1 percent in all speaking characters in 2016, from movies in 2015.

Aside from LGBT characters, the study also noted that female-speaking characters were 29.9 percent of the total, and only reached 31.4 percent in 2016. Meanwhile, non-white characters made up 29.2 percent of all characters in 2016, almost no change from 2015.

Admittedly the percentage of white characters has gone down since 2007 but “there has been no meaningful change” in the other numbers relative to the US Census ratios.

Characters with disabilities only had 2.7 percent of all speaking roles in 2016, not different from last year.

The group expressed pessimism that despite ongoing discussion on diversity and inclusivity in film, there won’t be much change unless the system is changed.

“These are sustained and systemic problems. It is impossible to look at this data without concluding that much of the advocacy surrounding on-screen representation over the past few years has not been successful,” Professor Smith said.

“Perhaps we will see more positive trends in the future, given the current level of conversation and success of certain movies this year. However, until solutions focus on changing the exclusionary hiring practices and countering explicit and implicit biases in Hollywood, it is difficult to expect real change anytime soon,” she added.

The report also noted the problem with regard to intersectionality on screen. Nearly half of all the 100 top films of 2016 didn’t have black female speaking characters. Meanwhile, two-thirds or more didn’t have Asian women and Hispanic women.

“These findings reveal that the erasure of different groups is still acceptable to some– we need look no further than film to see a vision of America that no longer exists. Film paints a distressing portrait of exclusion,” Professor Smith said.

Hopefully, Hollywood is listening at this point. 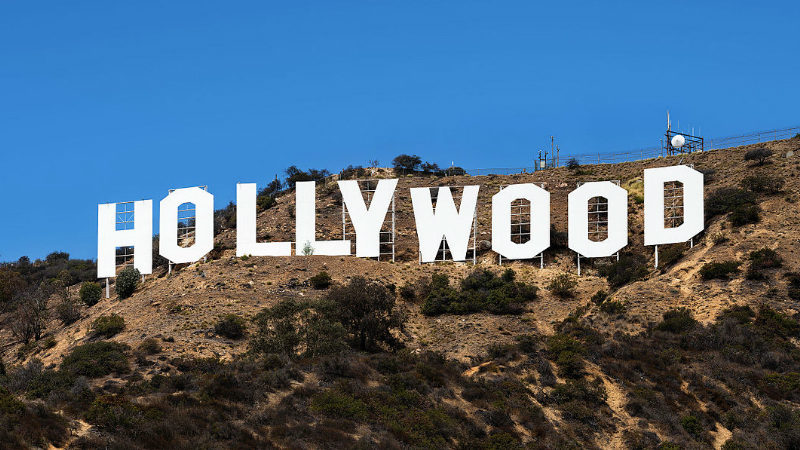 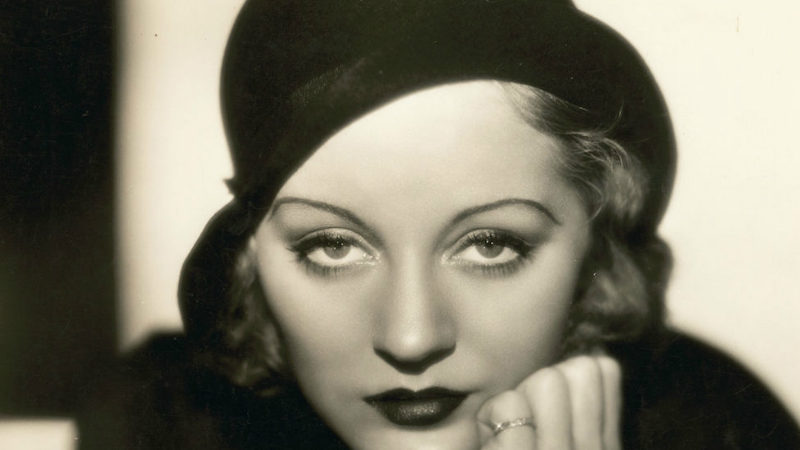 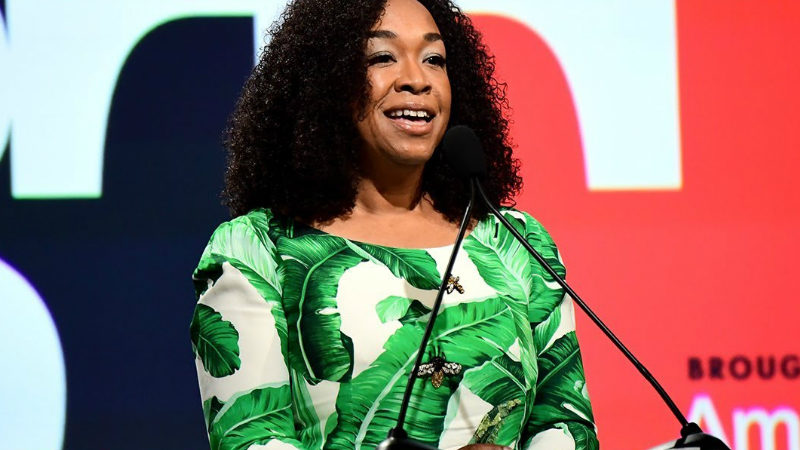