The University of California – San Francisco (UCSF) has recently opened a first-of-its-kind, LGBTQ generational health study to enrollment in order to help the community.

The PRIDE study, which stands for Population Research in Identity and Disparities for Equality, was first opened in 2015 complete with a phone app wherein members of the LGBTQ community can sign up and volunteer to participate.

For this next phase of the study, it will track a large group of LGBTQ people for a minimum of 30 minutes a year over the length of the next few decades.

The study looks into the LGBTQ community using the multi-generational cohort studies and is open to those residing in the US, identifies as a gender or sexual minority, and is over 18.

The large-scale study will look into health concerns that affect the large LGBTQ community in the US, especially those that have an impact on the gender and sexual minority populations like HIV/AIDS.

The study will hopefully uncover previously undetected health issues specific to the sexual and gender minorities because nobody has bothered to look into them in the first place.

What’s more, with the large and diverse population made available, the study may discover health concerns affecting specific parts of the community in certain regions or in subpopulations.

Since its opening for enrollment in May of this year, more than 6,000 have already registered. The study’s authors hope to target 100,000 people over the next ten years.

The authors– Juno Obedin-Maliver and Mitchell Lunn– are both doctors and researchers at the UCSF, as well as founding members of the school’s Lesbian Gay, Bisexual, & Transgender Medical Education Research Group (LGBT MERG).

The study is subsidized by private donations, support from the UCSF, and funding from the Patient-Centered Outcomes Research Institute.

The PRIDE study will also address the main objection of the medical establishment to help the LGBTQ community, i.e. there isn’t enough evidence about the community’s health care needs.

“We were trying to turn academia on its head and say: ‘We want to study what’s important to you; help guide us and tell us what is important to you. We’ll see and try to meet that need’,” Obedin-Maliver told Slate recently.

“We talk about things like physical activity, sleep, whether people have donated blood. If they were born with a uterus, have they ever had children? All kinds of topics covering physical health, mental health, and social health,” she added.

Though the researchers at the UCSF are the ones conducting the PRIDE study, it is also part of an extensive network of organizations nationwide– from Texas to Alaska and Vermont– helping to find a diverse study population.

“Sexual and gender-minority people have really never been at the forefront of a study in this way before. We very much want things to not live and die in medical journals. We want this be by, about, and for the community,” Obedin-Maliver said

A pilot phase of the study was first launched in 2015– reaching 18,000 enrollees– and used an iPhone app targeting that phone’s users.

The researchers gathered data from participants who installed the app in their iPhones using Apple’s ResearchKit tool to collect health data, as well as health and demographic information.

Lunn said in a 2015 article of SFGate: “The goal is to figure out how being a sexual or gender minority influences physical or mental health.”

There is also a history of distrust between the medical establishment and the LGBTQ community because of the early years of the AIDS epidemic, when treatment and research was slow to take effect.

Likewise, the LGBTQ community has a fear of being discriminated by doctors, and their concerns being not taken seriously.

Liz Margolies, executive director of the National LGBT Cancer Network in New York, said: “That data really matters. Around cancer, we know that white women are far more likely to be diagnosed with breast cancer and black women are more likely to die from it. But we know nothing about lesbians.”

Which classic lesbian movies have... 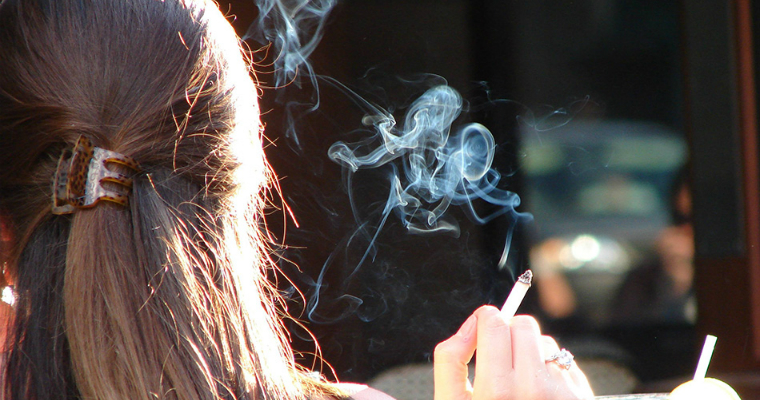