HomeHallmarksLGBT symbols and what they mean 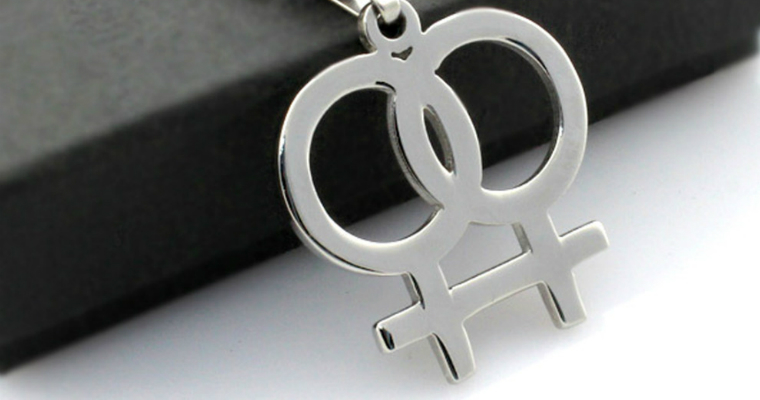 The Pride movement has collected a number of LGBT symbols throughout the years. These range from the Greek lambda symbol to the rainbow flag.

We’ve gotten used to these symbols, but we thought a refresher on their meaning and history would be appropriate for Pride month.

There is no clear reason why this 11th letter in the Greek alphabet was chosen as the international symbol for gay and lesbian rights in 1974.

It has two meanings: in Chemistry, lambda symbolizes energy. Meanwhile, its Roman meaning was “the light of knowledge shining into the darkness of ignorance.”

Some also believed that the letter “l” pertains to “liberation.”

There are a number of representations for lesbian pride.

With the country-wide approval of same sex marriage in the US., the rainbow flag has reached iconic status.

It was first displayed during a Pride Parade in the ‘70s, when Gilbert Baker– an artist from San Francisco– thought the march needed a gay symbol.

Baker then found inspiration from the rainbow, with its eight colors representing aspects of gay and lesbian life.

The rainbow colors symbolized the following: pink for sexuality, red for life, orange for healing, yellow for the sun, green for nature, blue for art, indigo for harmony, and violet for the spirit.

Later, pink was removed and indigo was replaced with purple.

The rainbow flag became quite prominent when Harvey Milk was assassinated in 1979, and it was used to honor his memory.

This flag was recently designed to distinguish pansexuality from bisexuality.

Like the rainbow flag with its corresponding symbolic meaning of its colors, blue is for people who identify with male, pink is for female, and yellow is for both genders.

So, know of any other LGBT symbols and their meanings? Sound off in the comments below!

LGBT equality in America: A year a... 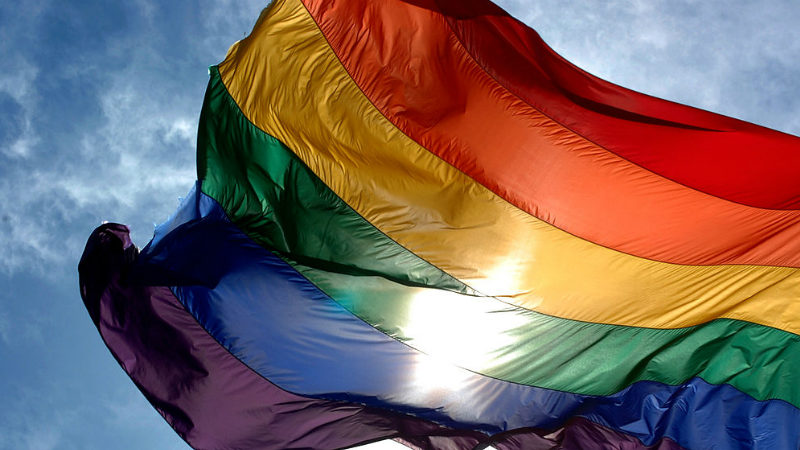 LGBT flags for Pride Month: A...