HomeWellnessHealthLGBT seniors and their pets as their companions

LGBT seniors and their pets as their companions 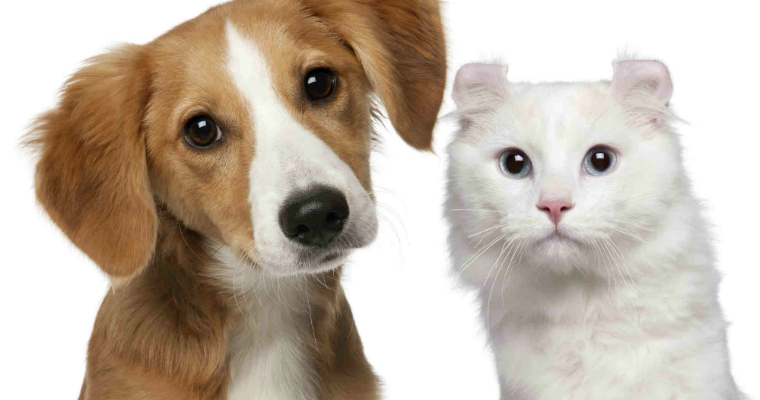 LGBT seniors and their pets as their companions It’s no surprise that a recent study has discovered there’s a connection between LGBT seniors and their pets to being healthy both physically and mentally.

It’s a proven fact that having pets is a great way to reduce stress, and can sometimes help you keep fit. For members of the LGBT community, pets also draw you out of your social isolation as well as provide you love and support without judgement.

For example, Sally Sheklow relates in our February issue of Lesbian News the importance of their pet cats in the lives of her and her wife.

LGBT seniors and their pets in one study

Researchers behind the study were able to link the benefits of pet ownership to LGBT seniors who are more likely to live alone and lack family connections.

The study was based on the findings of the National Health, Aging and Sexuality Study: Caring and Aging with Pride over Time, the first national LGBT senior study that the National Institutes of Health first funded in 2009. The research group created a sample of LGBT seniors with pets from this study.

Likewise, they looked at a subsample of 59 respondents from the Los Angeles area that they interviewed.

According to the study, 49 percent of the 1,039 LGBT seniors in the national aging study who owned a pet were female, Likewise, 44 percent had at least one pet and 49 percent of pet owners had a disability.

“The love and affection pets bring to people are very important,” said Anna Muraco, Ph.D., an associate professor in the Department of Sociology at Loyola Marymount University in LA.

Last November, Muraco– together with her co-author, Jennifer Putney, Ph.D., an assistant professor at Simmons College in Boston– presented the findings of the study at the 68th annual conference held by the Gerontological Society of America.

“Pets help with mental and physical health, provide connection to other people, and give their owners a reason to get out of bed in the morning,” said Muraco. She added that pets also help ward off depression, while dogs are a good way for people to get out and exercise.

Recording the number of LGBT seniors and their pets

Karen I. Fredriksen-Goldsen, Ph.D., the LGBT aging study’s lead researcher and one of the co-authors of the pet ownership study, said that they were asked by one of the LGBT senior community groups in the Caring and Aging with Pride study to include a question about pet ownership (which was originally not part of the study).

“They said we go into homes of seniors day after day and pets are sometimes their only social support,” said Fredriksen-Goldsen, the director of the Hartford Center of Excellence at the School of Social Work at the University of Washington.

Likewise, Jane A. McElroy, Ph.D., an associate professor at the University of Missouri Family and Community Medicine Department, reported that they were also asked to add a question about pet ownership in a study that focused on the physical fitness of lesbians and bisexual women.

Thirty-three percent of the 105 participants in the study answered yes when asked “Do you have a dog in the household that is regularly walked?”

“Not only does having pets provide comfort to older lesbian and bisexual women, but they also support their owner’s health,” McElroy told The Bay Area Reporter in their article on LGBT seniors and their pets.

Nike breaks with Manny Pacquaio on... 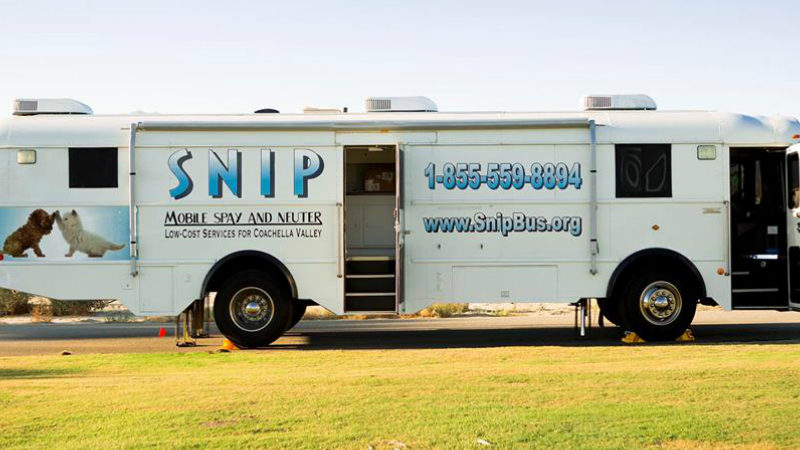 Taking care of your pets with... 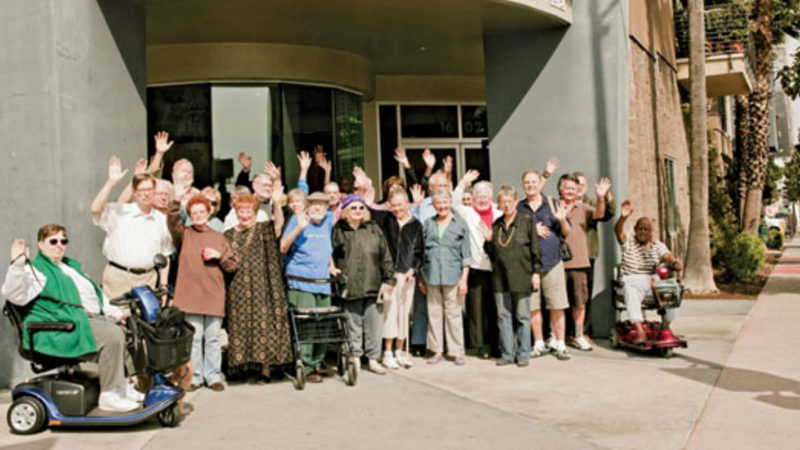 Here are your LGBT retirement-... 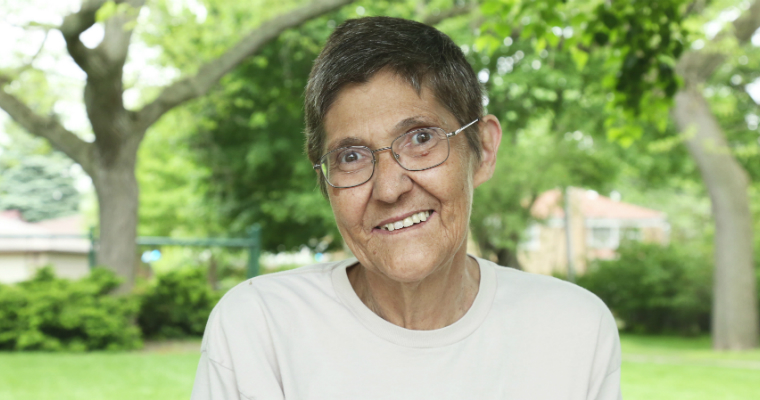