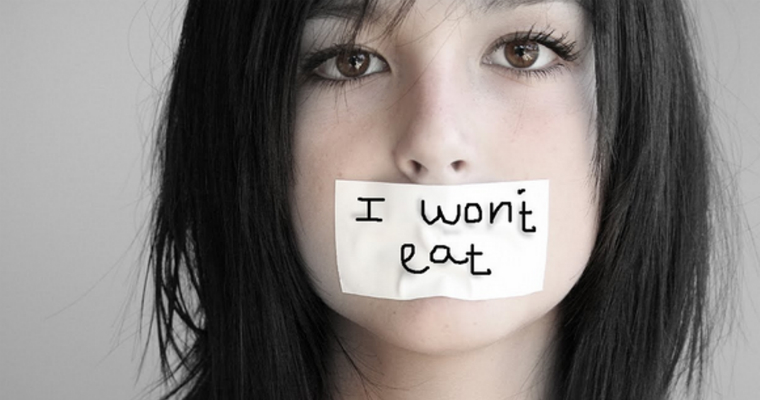 As if the LGBT community doesn’t have enough health problems on their own, a recent study noted that LGBT kids are also experiencing an increase in eating disorder behaviors that may put them at risk in the future.

The study from the University of British Columbia (UBC) noted that while eating disorder behavior rates among straight youth are on the decline, they are increasing for kids who are gay, lesbian, and bisexual.

The study also discovered that gay boys are five times more likely to use diet pills compared to straight boys.

Meanwhile, the gap in the rate of disordered eating behaviors between lesbian and bisexual girls vis-à-vis their straight counterparts was shown to have increased over the 14-year period.

“The gap is really widening for lesbian and bisexual girls where it’s not for boys who are gay or bisexual, and so really [there are] some differences here within sexual orientation subgroups that are pretty alarming,” said Ryan Watson, lead author of the study as well as postdoctoral research fellow at UBC’s Stigma and Resilience Among Vulnerable Youth Centre.

The study noted that lesbians were twice as likely to say they purged or fasted in 2013 as compared to in 1999.

Among bisexual girls, this behavior was higher in 1999 at 33 percent as compared to lesbians at 22 percent. However, in 2013, 36 percent of lesbians girls said they had either purged or fasted.

The study– which was published in the International Journal of Eating Disorders– analyzed data from US kids aged 12 to 18 from 1999 to 2013.

“Research has found that LGB youth report disordered eating behaviors more often compared to their heterosexual counterparts, but no studies have documented trends over time for LGB youth and considered whether these disparities are narrowing or widening across sexual orientation groups,” the study noted.

The researchers further said the behaviors they described as “disordered eating” doesn’t necessarily constitute as an eating disorder. However, given the age of the kids, they were at risk of developing a disorder in the future.

“Kids who are lesbian, gay or bisexual or transgender are at risk of various conditions, particularly mental health conditions such as depression and anxiety,” said Pei-Yoong Lam, a pediatrician in the eating disorders program at the BC Children’s Hospital.

The web series Skirtchasers and th...

After the War: A look at lesbian l... 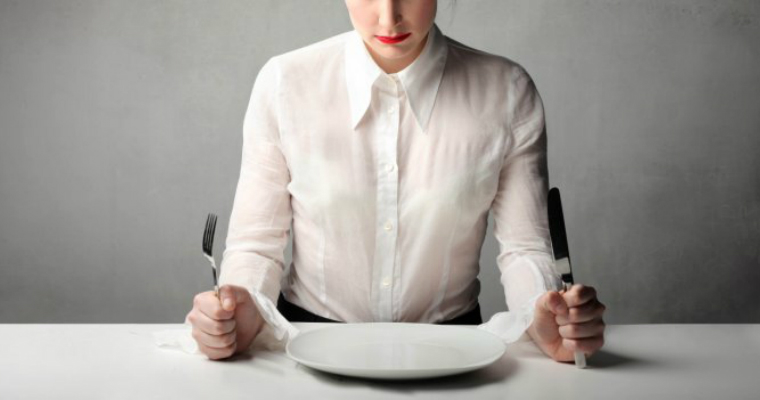