HomeLifestyleMore LGBT-friendly cities in the US: HRC 2016 report

More LGBT-friendly cities in the US: HRC 2016 report 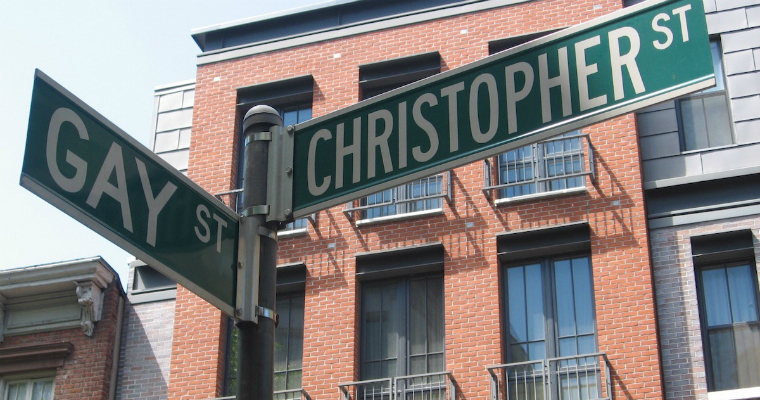 More LGBT-friendly cities in the US: HRC 2016 report

The Human Rights Campaign (HRC) Foundation released last Monday a report indicating which US municipalities have extended protections to LGBT communities to make them LGBT-friendly cities.

The report– the fifth annual Municipal Equality Index (MEI)– noted a number of cities across the country have set up laws and policies that offer LGBT protections ahead of their states.

This nationwide rating system assesses cities and municipalities on how they prohibit discrimination against the LGBT in terms of employment, housing, public accommodations, and city services via a number of points.

LGBT-friendly cities rather than states

“This year, dozens of cities across the nation showed they are willing to stand up for LGBTQ people in their communities even when state governments are not,” said HRC President Chad Griffin.

“This builds on a trend we have long observed: that local governments are at the forefront of our fight for equality,” Griffin added.

However, the HRC chief noted that this progress is racing with anti-LGBT state measures being pushed to preempt local protections.

As of the present, 52 percent of the LGBT population live in states that allow employment discrimination based on sexual orientation or gender identity.

Other noteworthy progress is with regard to transgender equality in US cities.

The MEI report noted that transgender-inclusive healthcare benefits are now being offered to employees of 86 municipalities in 2015. This is up from 66 in 2015 and 5 in 2012.

For this year as well, the MEI report deducted points from city scores that have non-discrimination protections but prohibit individuals from using public facilities (like bathrooms) according to their gender identity.

The report also has a new category that recognizes cities that give transgender-specific city services.

The MEI graded 506 cities, which include 50 state capitals, 200 of the largest cities in the US, the five largest cities or municipalities per state, and cities that have the state’s two largest public universities.

It also includes 75 cities and municipalities that have high proportions of same-sex couples, and 98 cities that were selected by the HRC and the Equality Federation state organizations.

Currently, 19 states and more than 100 cities have non-discrimination protections for transgender people in places of public accommodation.

A music revolution with the sister...

4 single queer celebrities we can...