HomeEntertainmentA look at the LGBT docudrama ‘When We Rise’

A look at the LGBT docudrama ‘When We Rise’ 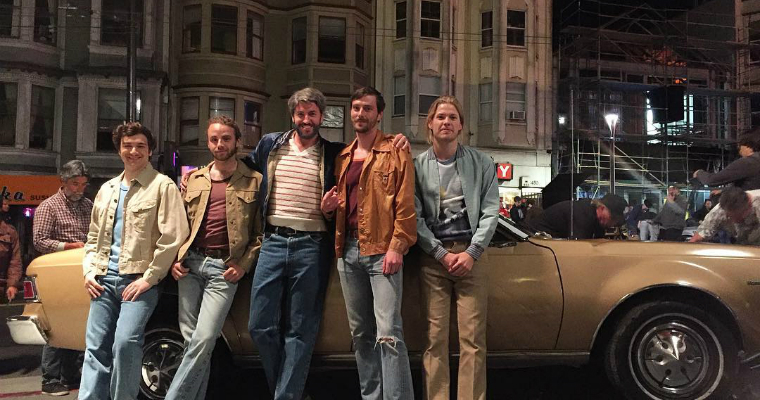 A look at the LGBT docudrama ‘When We Rise’ Color us rainbow-interested in ABC’s upcoming LGBT docudrama, When We Rise, which is set to show by 2017. The series is based on LGBT activist Cleve Jones’ memoir When We Rise: My Life in the Movement.

The eight-hour docudrama is scripted by Academy Award-winner Dustin Lance Black and will chronicle the gay-rights movement from the Stonewall Riots in 1969 to the present.

Black had won an Oscar for his movie screenplay on gay rights activist and politician Harvey Milk with the eponymous-named movie Milk (2008).

Jones’ life in ‘When We Rise’

The series– which is based on Jones’ memoirs– will look at the gay rights struggle in the US through the eyes of Jones, who was an LGBT activist and grassroots organizer during the 1970s and 1980s.

As a wide-eyed young man who once considered suicide from West Lafayette, Indiana, Jones found himself in San Francisco during that period.

He was involved in the rise of Milk as the city’s first openly gay elected official in 1977 as a student intern. He was also there when Milk was assassinated by Dan White in 1978.

In 1983, he co-founded the San Franisco AIDS Foundation and the NAMES Project AIDS Memorial Quilt was his brain-child as a community arts memorial project for the more than 85,000 Americans killed by AIDS.

The series also includes viewpoints from a diverse group of LGBT people who were part of the LGBT struggle, and will have noted director Gus Van Sant directing the two-hour initial episode.

Other stars in ‘When We Rise’

Speaking on the series, Black– who is also executive producer and director of one episode– said: “It’s been the honor of my life to research and craft these stories of family, diversity and equality over the past three years.”

“To have collaborators of this caliber sign on to help bring these stories to life is a tremendous vote of confidence, and I hope a testament to the relevancy and necessity of our continued march toward justice for all,” Black added.

Check out the trailer of the series and tell us what you think in the comments below!

Organizing the LGBT response to Tr... 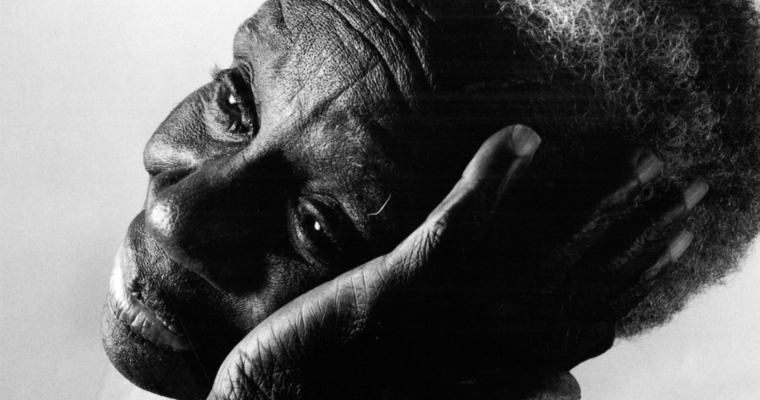